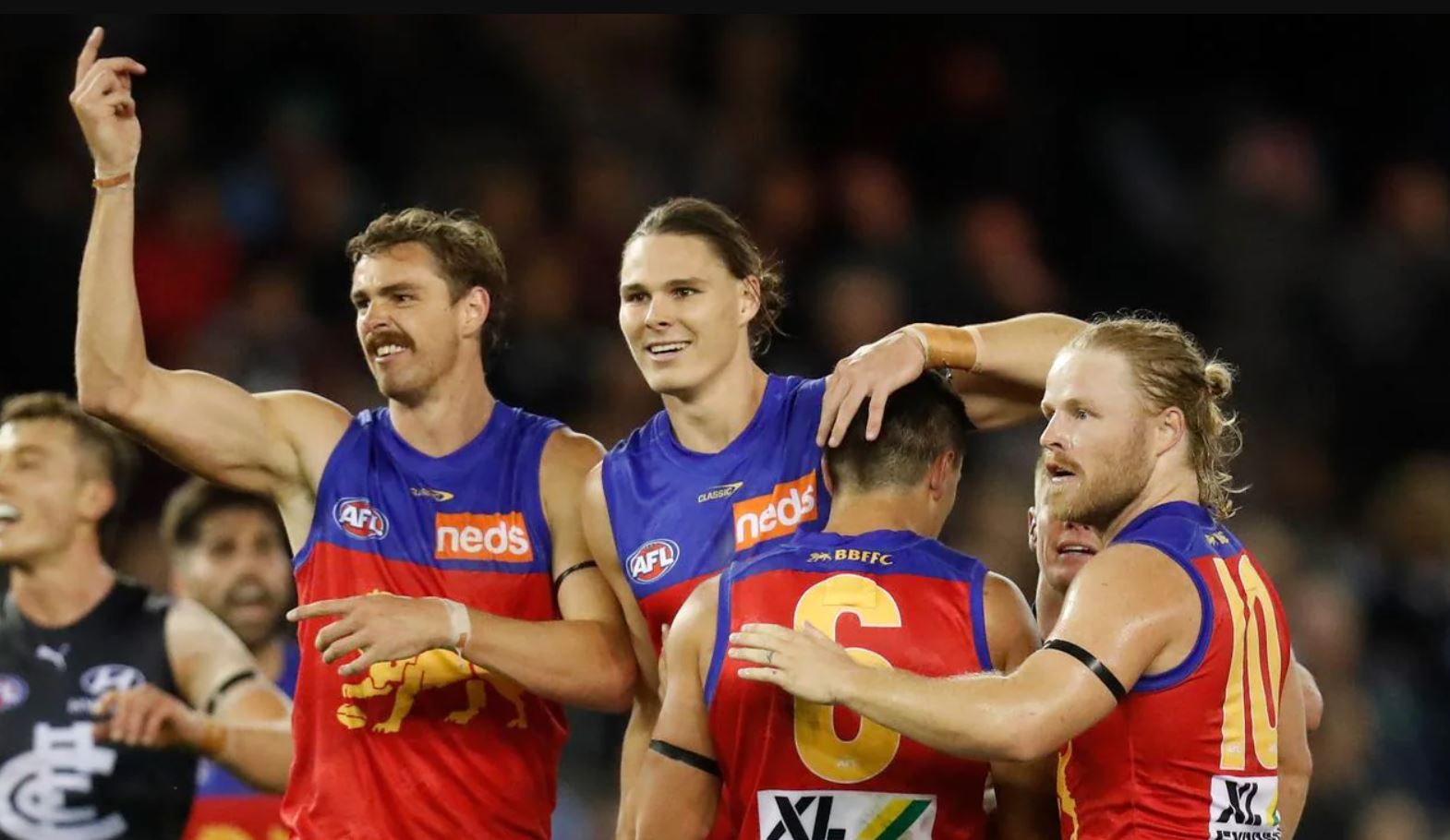 Bye rounds are over and that means we are getting back to Thursday night football with Round 15 of the 2021 AFL Premiership Season kicking off with a blockbuster between Brisbane and Geelong at the GABBA! The major platform has us covered with massive daily fantasy contests: 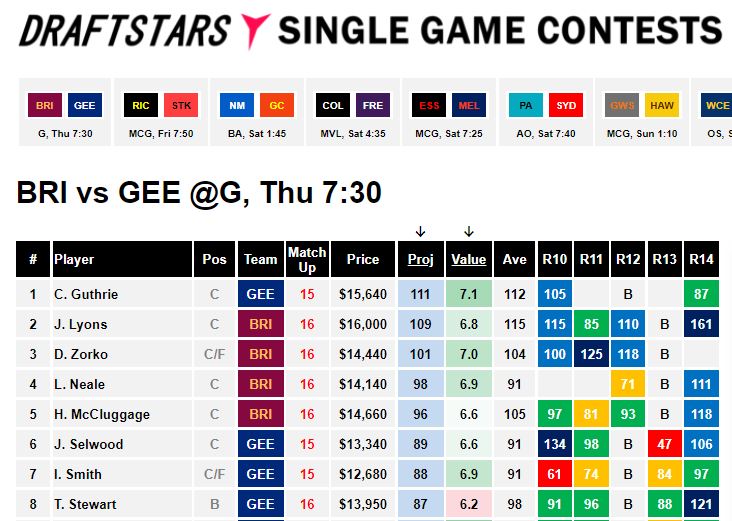 You can watch a replay of the DFS Down Under Show with Smatho and Hef as they breakdown this Draftstars contest onThursday night. Not to be missed if you are making lineups for this contest!

There is a chance of light rain in the afternoon and evening. While it shouldn't have too much impact on the game you can always expect dewy and slippery conditions up at the Gabba for night games. As a result, I like a slight edge to inside midfielders who tackle and rucks.

There is really no area of attack via the data in this matchup. Brisbane and Geelong are two of the top four teams in the league and they are bottom three in the league for fantast points conceded.

The only weakness this season for either team has been the ruck division for Brisbane. The Lions have given up 81 points per game to the oppositions number one Ruckman, which is over 1 point per game above league average.

Mark O’Connor (DS $8,450 DK $3,800) played back last week, and Geelong used Mark Blicavs as a defensive midfielder when required. That was most likely due to better suiting the matchup. On this slate O’Connor is the perfect foil for Lachie Neale and based upon the changes we have seen Mitch Duncan and Quinton Narkle coming out for Lachie Henderson, which means there will be a time up for grabs in the midfield. During the games he played as a defensive midfielder this year he has posted 73, 110 and 88.

Charlie Cameron (DS $7,780 DK $3,600) brings 100-point upside at this price point and I prefer to avoid the tall forwards against Geelong, especially with Lachie Henderson back in the lineup.

Mark Blicavs (DS $11,740 DK $5,400) has been splitting ruck duties with Esava Ratugalea the last five games and during this period he averaged 91 fantasy points with two games of 100+. As noted above this is a solid matchup for Geelong rucks with the Lions conceding over 1 point above league average to the position this season.

Hugh McCluggage (DS $14,660 DK $11,000) has been playing more of an inside role this season attending around 40% of the centre bounces per game. He has been absolutely elite from a fantasy perspective posting 8 100+ point games from his last 11 matches and possessing an upside of 120-130 points. He is at a price point that I love for premium play on this slate.

Lachie Neale (DS $14,140 DK $8,000) will likely be the number one target for the Cats and Mark O’Connor is the obvious matchup. As noted above O’Connor has been utilised as a tagger by Geelong this season. 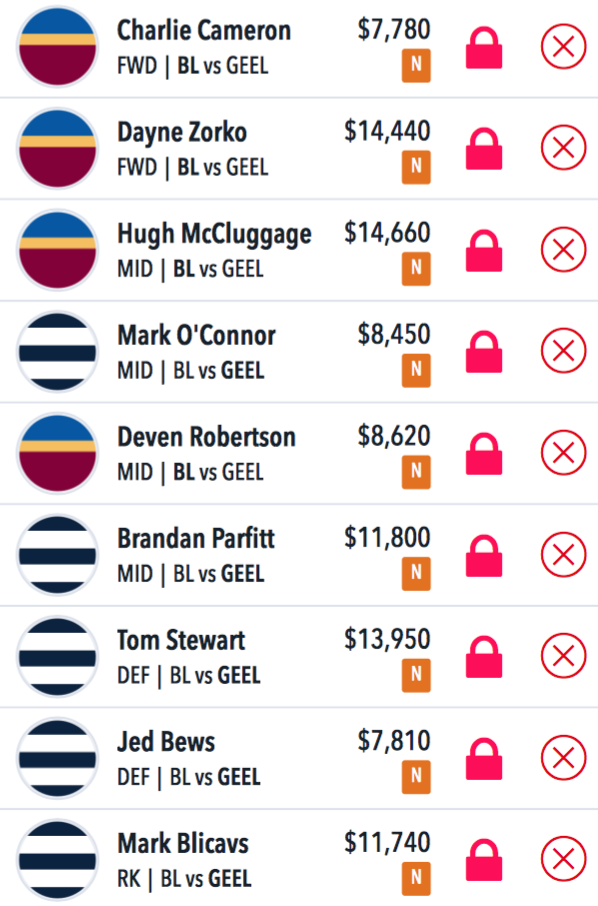 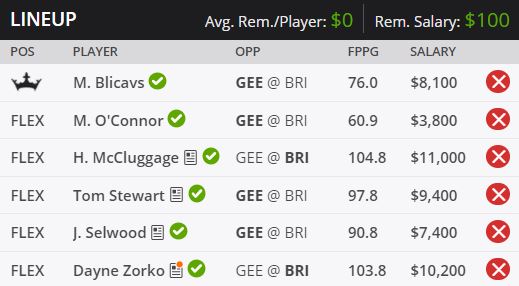