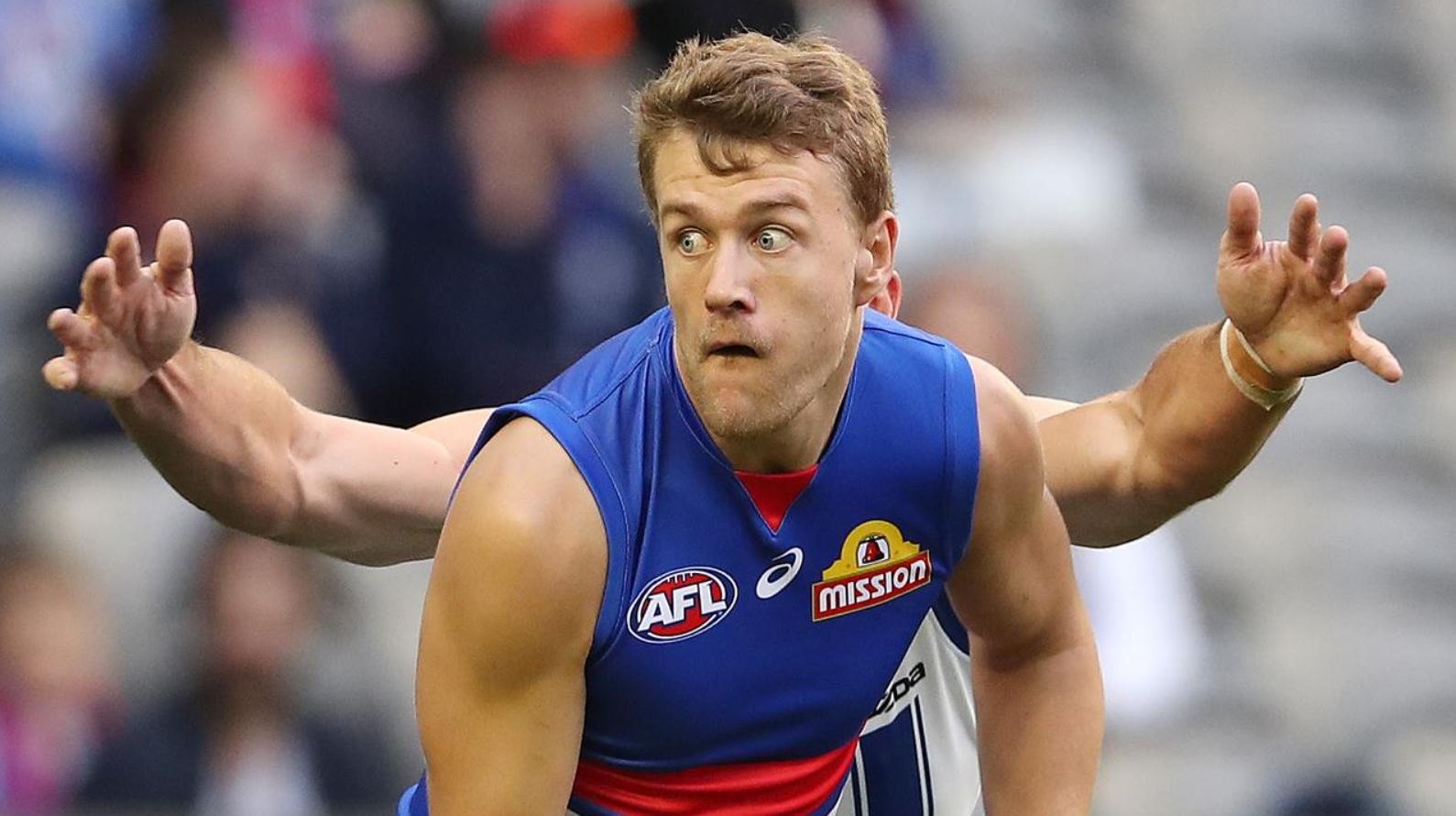 Friday night football is here for the last time in the 2021 AFL Premiership Season! This week we see a matchup between two top four sides who are jockeying for their final position in the Western Bulldogs and Port Adelaide at Marvel Stadium. As always there are massive daily fantasy contests on offer:

Under the roof of Marvel Stadium there is no need to consider the weather. Let’s play some fantasy!

The Bulldogs structure is to cut off the middle, which has forced opposition to chip across the back line all year. This has resulted in conceding the second most points in the league to backs and from a game script perspective creates an obvious setup of playing the opponents backs with Western Bulldogs midfielders and forwards.

Once again the Bulldogs will end the season conceding the most points in the league to rucks. Tim English and the Bulldogs have given up 92 points per game to the opposition's number one ruckman, which is 4 points per game higher than the next closest team. The dual ruckman setup for Port Adelaide doesn’t make this an absolute lock, but still rostering the Power ruckman stands out as the obvious play.

Aaron Naughton (DS $8,040) has really sputtered to the finish line as the season has gone on after a breakout start where he showed upside of 100+ fantasy points. Since then we have seen his price point dip to the point where he is now a value option in this matchup. The Power have not conceded many fantasy points this season and the forward line is no different with them being the stingiest team in the league. However, they don’t really have ideal matchups for talls and when these teams met earlier in the season Naughton dobbed 4 goals and racked up 82 fantasy points.

Darcy Byrne-Jones (DS $10,680) has an elite matchup on this slate as noted above with the Bulldogs conceding the second most points in the league to the position this year. I will be stacking up the Power backs, starting with DBJ whose price is nicely in the mid-range points and offers 120 point upside. He is coming off a 97 point game last week against Carlton and there are plenty of options to pair him up with including Dan Houston, Ryan Burton and my sneaky option Aliir Aliir.

Jackson Macrae (DS $15,490) The Western Bulldogs midfield is the hardest midfield in the league to score against this season and given they are playing at home on this slate I will be looking to their roster their side of the ball. Jackson Macrae has been the top scoring player for the Bulldogs all year at 115 points per game and after a slight dip in recent weeks he has recovered in the last two with back to back scores of 115+. 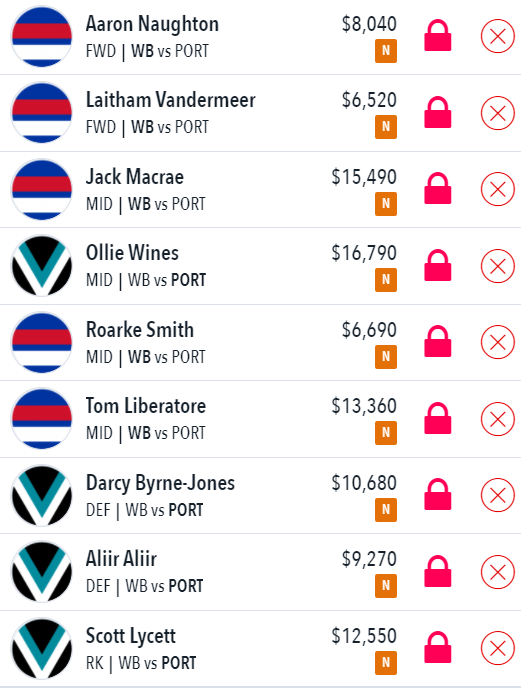