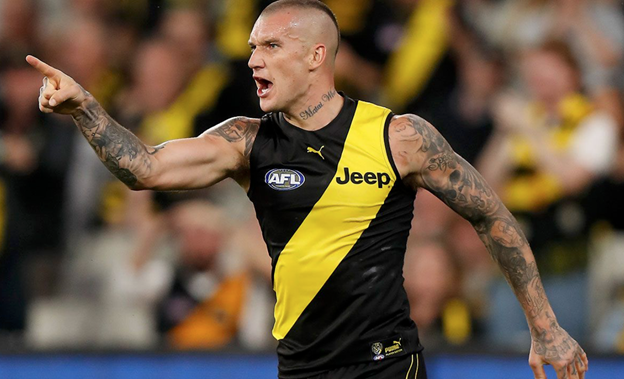 This Easter Saturday offers a really fun three game slate for all of us daily fantasy buffs. The major platforms have us covered with a wide array of huge contests on offer:

Perfect weather for football in both states tomorrow.

West Coast and Richmond are two of the best teams to target with backs from a fantasy perspective this season. In particular we saw what the Hawks backs did last week against the Tigers.

Surprisingly it has been St Kilda who have given up the most fantasy points to midfielders this season at 87 points per player. This number balloons to 109 points per player when we isolate the top 3 scorers at the positions.

This is a crazy slate for rucks as we see Essenton and St Kilda (both top four for points conceded to the position this season) rolling with their resting forward ruckman as a result of injury. This makes for two very solid value options in great matchups.

Nick Hind (DS $8,830, DK $5,100) has been obscenely mispriced on this slate after posting a 100 point game in round one and backing it up with an 83 point performance last week. Hind has been racking it up in his role off half back and there is no reason to suggest this won’t continue this week. Lock and load play right here.

Peter Wright (DS $7,050, DK $3,700) / Shaun McKernan (DS $6,040, DK $3,800) You should be able to use multiple position eligibility to play both of these guys at Draftstars and it could be a wise tactic. Both players look as if they will be taking significant ruck duties this week as both Essendon and St Kilda manage ongoing issue problems at the position. Anytime you can nab a lead ruck at this price point it typically makes for a strong value play as they will be involved in plenty of stoppages and around the ball all game.

Dion Prestia (DS $12,350, DK $5,800) Dion’s price just won’t rise despite averaging 94 points through two games. He posted a 101 last week and remains in the mid-price range for a game against Sydney at the MCG where the Tigers are 29 point favourites.

Jack Billings (DS $12,540, DK $7,700) is my favourite mid-range play on this slate. St Kilda are 23-point favourites against the wooden spoon contending Bombers and coming off a tough loss to Melbourne you can expect them to come out breathing fire this week. Billings has been spending plenty of time on the wing this season and is averaging 111 fantasy points through two games so far. This matchup is ideal as Essendon have conceded the most disposals in the league this season and second most uncontested possessions. 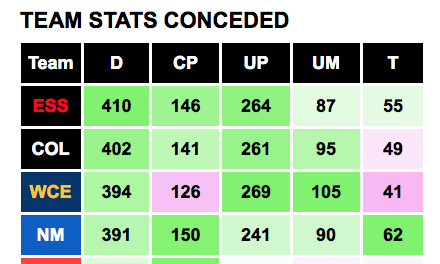 Jack Steele (DS $15,540, DK $7,600) Steele is my spend up for the St Kilda stacks. He should dominate the inside midfield against a team that has been decimated by injury in this space with both Dylan Shiel and Jye Caldwell out long term. As noted above, the Bombers are giving up the most possessions and are in the top teams for contested possessions conceded, which is Steele’s specialty. Jack has also been going forward for patches this season and Essendon have given up the second most points to that position this season.

Dustin Martin (DS $15,270, DK $7,800) is just so hard to pass up at the moment. He has come back just where he left off 2020 and quite frankly looks a league above everyone else at this point. Martin is just behind Prestia for centre bounce attendances, so he is spending plenty of time up and around the ball. Then when he drifts forward he is easily the most damaging midfielder at this role. Richmond are at home and 29 point favourites, which means Martin will have plenty of opportunities to hit the scoreboard. 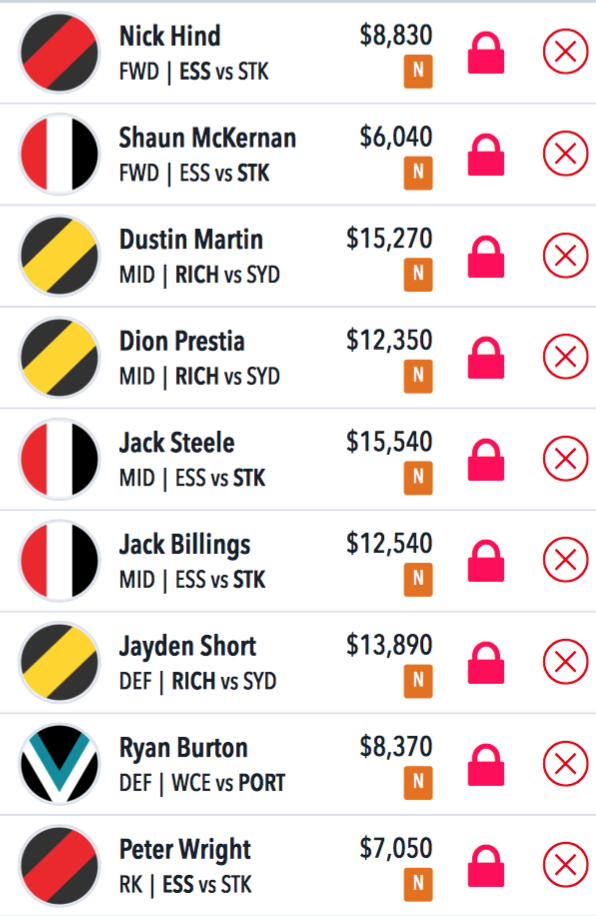