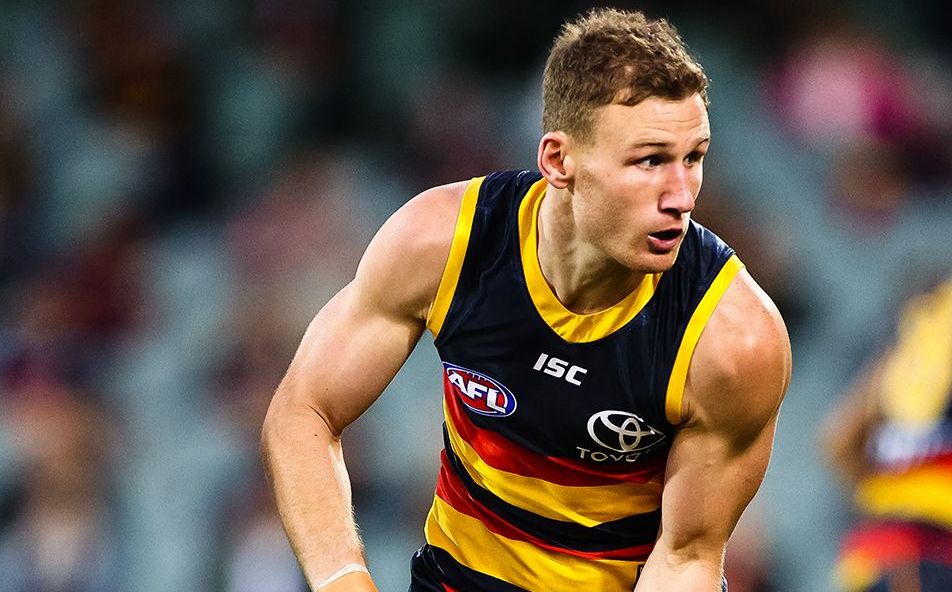 We are closing out Round 4 of the 2021 AFL Premiership Season with a typical 3 game Sunday slate! The major platforms have us covered with a wide array of huge contests on offer:

Wet weather across the Country on Sunday with the match in Perth expected to be an absolute slop, while the MCG will also have relatively heavy rainfall throughout the day. In both of these matches I would be focusing on rucks as stoppages should increase, as well as inside midfielders and players who love to tackle. Avoid outside uncontested scorers.

For the game at Marvel the roof should be shut so we can play without factoring in the weather.

Hawthorn have been getting carved up by opposition midfielders through three rounds this season, conceding the second most fantasy points in the league to the position. This number absolutely balloons out to the top mark in the league when we isolate the top three scorers, giving up a whopping 116 per player.

There is no shock to see North Melbourne high on this list as well. The general consensus is they are the worst team in football this year and accordingly have given up the fourth most points to midfielders.

Where the Kangaroos have been getting absolutely carved up is by forwards. They have obviously been conceding significant supply to the opposition's forward 50 and this has resulted in conceding over 15 points per game above league average per player to the position (almost double the next highest). Can big Tex Walker continue his amazing start to the season with another huge bag of goals??? Well he certainly has the right matchup to do so.

Mark O’Connor (DS $9,640) In Dangerfield’s absence the Cats have moved Mark O’Connor into the centre to play a defensive role on the opponents most damaging midfielder. In the last two weeks he has attended 85% and 87% of Geelong’s centre bounces and while restricting the opposition he has also found the footy and posted scores of 73 and 110. This week I expect him to go Clatyon Oliver (fade fade fade), who has historically destroyed the Cats. This role should suit the wet conditions if they arrive from a fantasy perspective as tackles will rise dramatically. 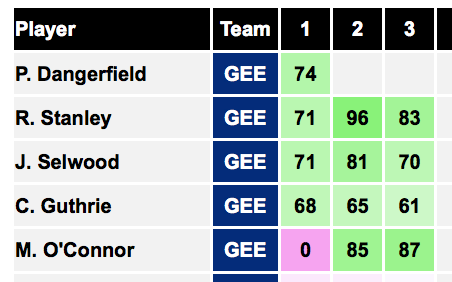 Jaidyn Stephenson (DS $9,980) still offers a lot of upside at this price (as we saw in Round One with a 128 point performance). Last week had had 80 early before stopping late as the game turned into one of the routes of the season. North should be more competitive against the Crows, however regardless I expect them to play a keeping off style as much as possible, which can help rack up +6’s as they chip it around. Stephenson has been seeing plenty of time on the wing, however his attendance in the centre has been steadily dropping each game.

Andrew Brayshaw (DS $13,370) let us all down last week, but I will be jumping back on the wagon (at far lower ownership). Nothing has changed from last week, apart from the fact that Ed Curnow put some time into the youngster and he had a down game as a result (while Fremantle also got smashed away from home). I fully expect a bounce back performance this week and believe he should be dominant on the inside with centre clearances and tackles in what is forecast to be a very wet day. As we noted above the Hawks have been the best team in the league to attack in the midfield this season.

Jack Viney (DS $12,120) saw his playing time increase to more regular levels last week and as a result he returned a score above 100, which was a great return at his price point. I expect similar this week against the Cats, and in particular Viney’s game style should flourish if the wet weather hits as expected.

Rory Laird (DS $15,860) is my top premium play of the day. Without Sloane in the lineup his time in the centre should increase from the slight dip we saw last week. He also draws one of the best matchups in the league for midfielders against the Kangaroos who have been giving up 108 points per game to the top three scoring players at the position. 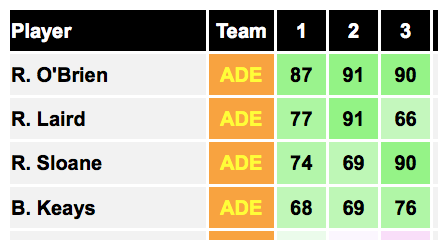 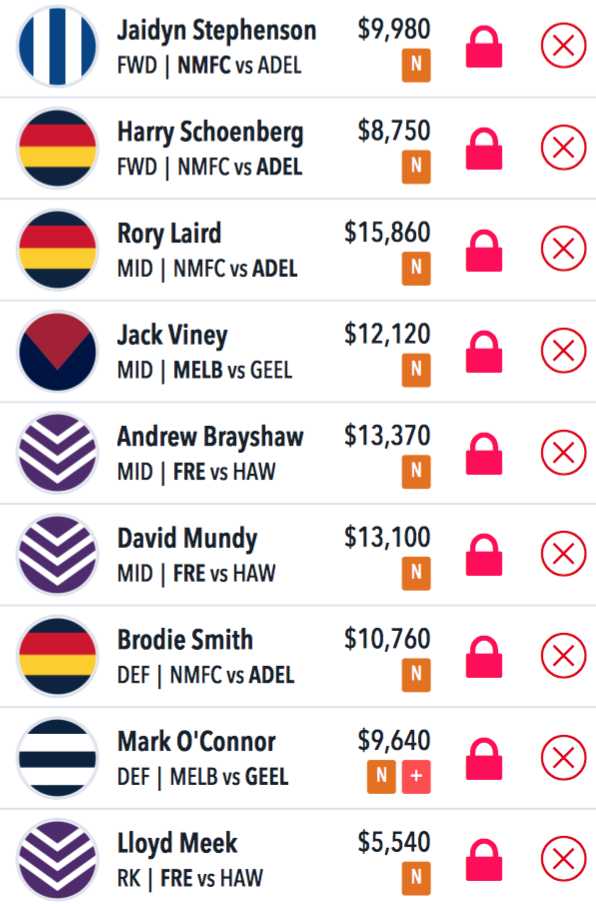