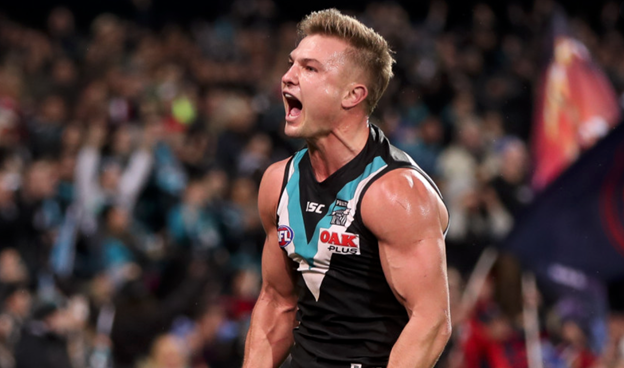 Things are getting all traditional in the AFL fixture and for Round 7 we have another big Saturday of action with 5 games and a huge slate to get stuck into. The major DFS platforms have their usual array of contests, plus the Golden Ticket qualifiers into the Draftstars Live Final which was announced this week: 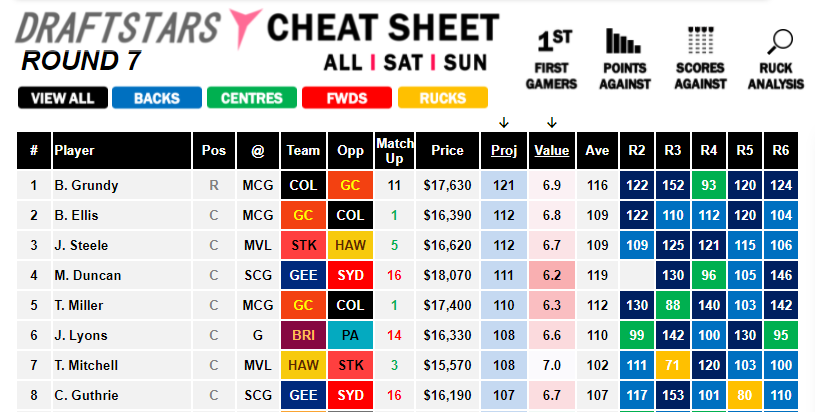 The majority of Australia looks set for a sunny, warm day to start May but there looks to be some inclement weather on the way in Queensland. This could impact the Brisbane v Port Adelaide game, with 90% chance of showers and 8 to 20mm of rain forecast.

Night games at the Gabba can get slippery at the best of times so this is definitely something to keep in mind when building your lineups - key forwards are the obvious players to find things tougher in wet conditions. 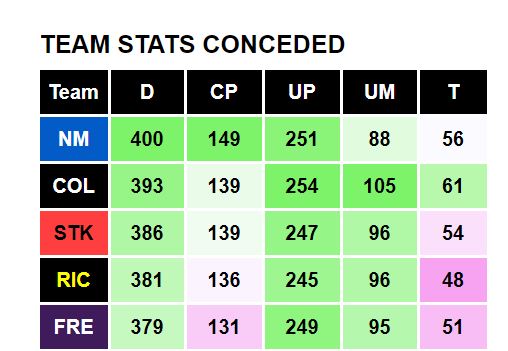 An obvious starting point when looking for a game to target on this slate is the Collingwood v Gold Coast clash. The Pies have been absolute fantasy gold this year - for the team that is playing against them. Defenders and midfielders are the ideal players to roster against the Pies so Suns players in those positions get a great matchup here. The only negative is the travel factor for Gold Coast - sometimes these interstate teams can’t live up to the data when they come to Melbourne.

The Suns can leak big scores themselves, across the same positions, so taking the Pies on their home deck might even be the better play. The sunny conditions forecast should also lend itself to a high scoring game.

Looking towards the forwards, it is slimmer pickings on this slate but the team that stands out at the top is the Saints. This would point us toward Hawks forwards, however it is worth noting the Saints go in as favourites and targeting forwards for an underdog team can be risky. Focusing on value options and forwards playing in more fantasy friendly positions may be the way to play this slate.

Sam Flanders (DS $5,500, DK $2,600) was a highly rated junior who had a quiet start to his career last season. Last week he forced his way into the starting 22 and had his best game in senior football with 17 possessions and 64 fantasy points. While he will play predominantly as a forward, he was involved around the ball at times last week and a similar role may prove fruitful in a fantasy friendly matchup.

Rhys Mathieson (DS $7,050, DK $2,900) comes into the Lions side as a “Neale replacement”. While that may be stretching things just a tad, it highlights the inside midfielder role he appears to be stepping into, given Jarrod Berry is also out of the side. Mathieson only played once last season but managed to score 61 in shortened quarters off a half forward flank. The Power is far from an ideal matchup but they will have one eye on the Showdown next week and this looks a positive spot for “Beast Mode”.

Brayden Maynard (DS $9,490, DK $5,000) has been quite flat with his fantasy scoring this season but his price has been sliding down and he finds a really great spot against a Suns team on the road who do give up points to defenders. He scored 90 to start the season against the Bulldogs in another fantasy friendly spot and has flashed increased upside in the past couple of seasons, including a couple of tons last year in shortened quarters. He’s quite consistent so I don’t see him ever ruining your lineup but he could well get you a ton here at a sub-10k salary.

Jack Lukosius (DS $11,540, DK $5,500) has relished a bit more freedom this year and is a player the Suns are desperate to get the ball to. Only once has he gone below 84 this season and that was when he was asked to play more of a forward role against the Blues. Collingwood are giving up more uncontested marks than any other team in the league which should suit Lukosius’ mark-kick style of game.

Ollie Wines (DS $14,980, DK $7,400) has a fair bit going for him in his clash against Brisbane. He has been extremely consistent this year, scoring at least 85 in every game with three tons. If any of the rain forecast impacts the game it will play into his hands - he is exceptionally strong in the contest and accumulates his score through tackles and possessions, not relying on uncontested ball. Surprisingly the Lions give up the 2nd most contested possessions in the league this season and Neale going out of the side can’t help that. With no Boak in the Power lineup, Wines looks the obvious guy to target to take advantage of this situation.

Brodie Grundy (DS $17,630, DK $8,900) stands out as the obvious ruck play on the slate, despite his massive price. He comes up against a Gold Coast side without a recognised ruckman that gives up a massive 12 hitouts more than average. Grundy has four scores over 120 already this season, including a massive 152 against the Lions. With five games worth of value to sort through, fitting in his high salary shouldn’t be an issue. The only caveat here - fading the field on Grundy might be a better option if you’re trying to take down a winner-take-all golden ticket qualifier... 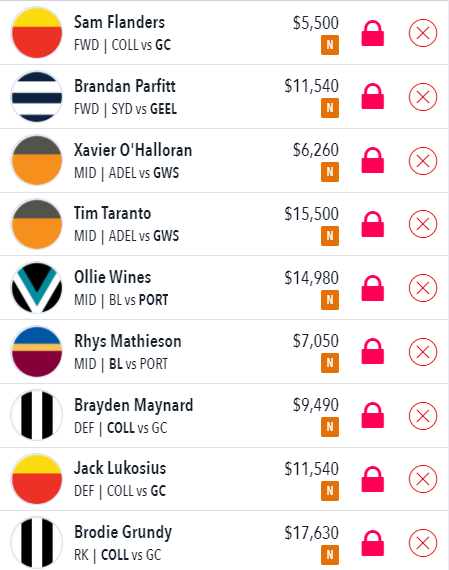 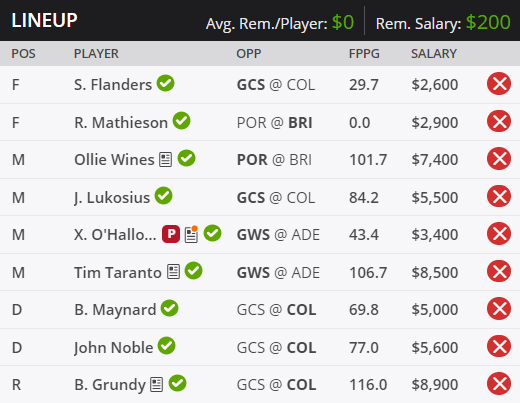