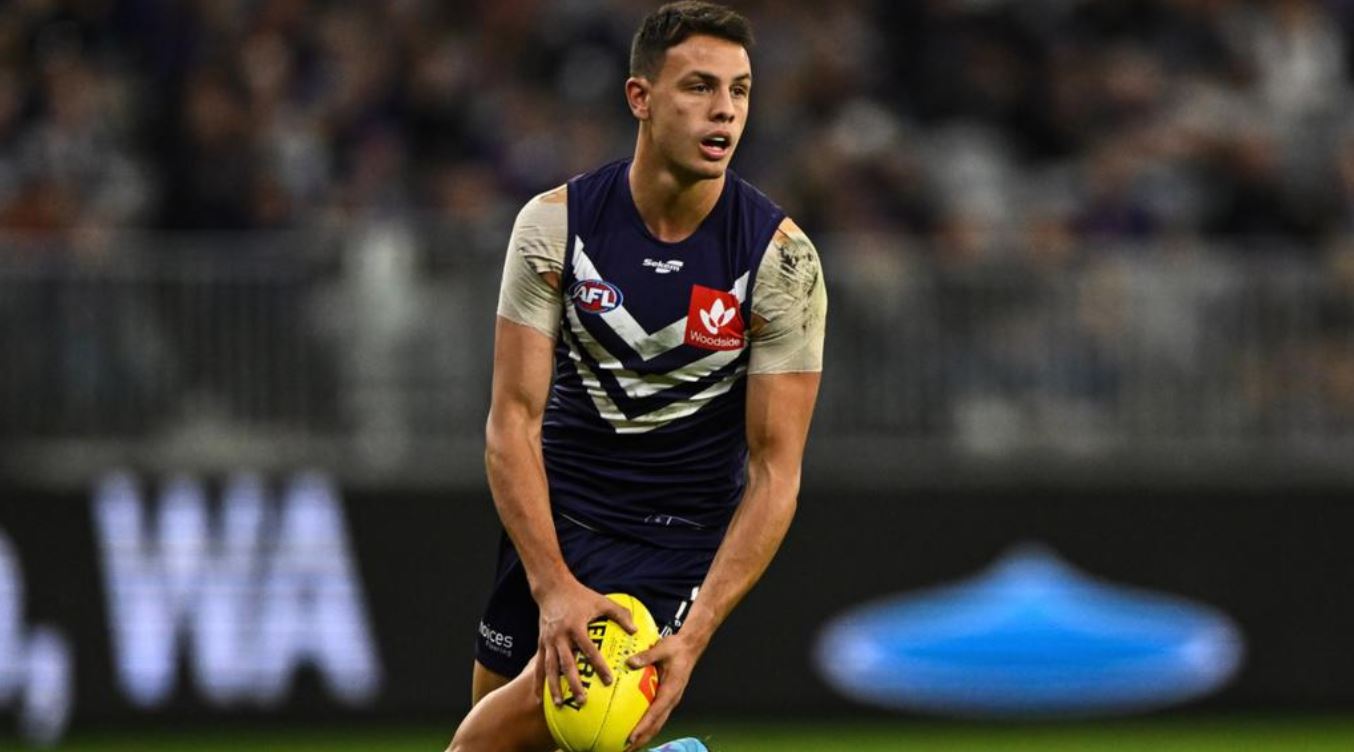 A couple of lopsided encounters are on the cards this Saturday as Round 11 of the 2022 AFL season continues.

GWS will take on Brisbane as they get used to life after Leon Cameron, while Melbourne will host Fremantle in the match of the day at the MCG.

The weather is clear in all locations, a rarity on five-game Saturday slates. Select players without worry fantasy fans!

There are a few clear target areas on this slate.

Backs thrive against both Melbourne and Gold Coast. The Demons are leaky due to their dominance in the Inside 50 count, so Freo backs could get amongst it on the expanses of the MCG.

Gold Coast also struggle against midfielders, so look to Hawthorn’s premium options in the absence of Jaegar O’Meara. Tom Mitchell is looking a popular option. West Coast are also likely to be beaten up around the ball, bringing the Bulldogs ball hunters into the game.

Bulldogs forwards should get a look against West Coast, who have conceded loads of points.

Stephens hit value with a 67 last week and should get an improved role this week with the absence of Patrick Dangerfield. The youngster can find the ball and could score well in a big win over Adelaide.

Flynn thrived as the sole ruck for GWS last week and gets the job again this week against Brisbane. He comes up against a stingy duo however the role alone should see him push for value. Has scores of 106, 91, 88 and 80 this year.

Chapman has made his name as an intercept defender and comes up against Melbourne this week who should present him with plenty of opportunities to win the ball. Has scored 80+ three times.

Macrae gets the best matchup in the league this week and should inherit the outside ball of Bailey Smith who misses this one. The silky left-footer has a huge ceiling and great floor 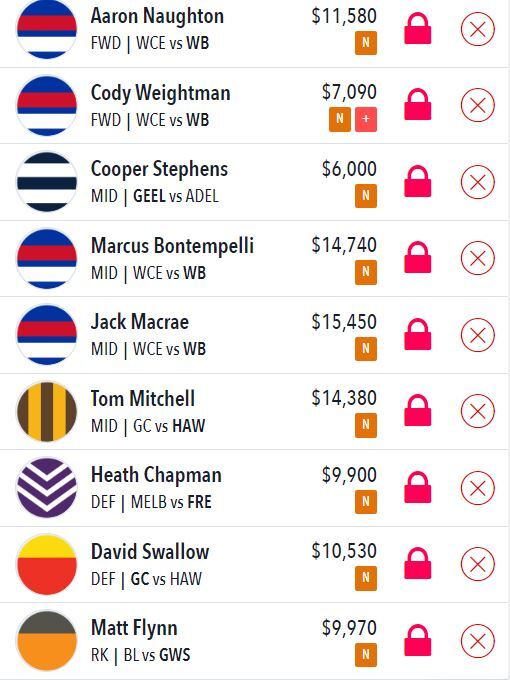