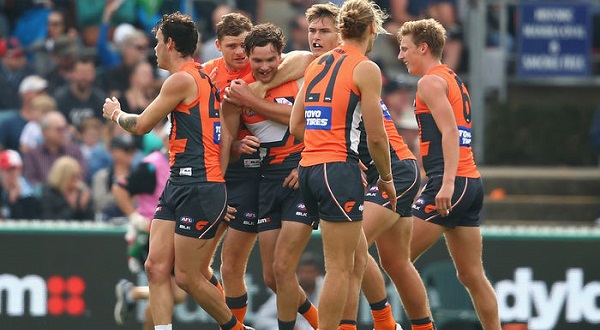 1 win and 2 losses in our AFL Fantasy bets last weekend in an action packed opening round of finals. Just the two games on the slate this weekend but we’ll still provide the full quota of fantasy betting tips for the weekend’s action below.

The last time these two teams met, Selwood had a monster game of 131 points including 13 tackles. Both midfields are tough as nails and strong at stoppages. If it rains Friday night, which it is predicted to, it should be even more scrappy. Selwood should feast on this and have a massive amount of tackles once again, a line of just 100 isn’t safe in the wet.

Mills has been good over the last two weeks, putting up scores of 89 and 90. Is another player capable of racking up around 5 tackles per game which should only increase in the scrap tonight. His opponents in Dane Rampe and Lachie Henderson accumulate most of their points from taking intercept marks, something that could be tough in the wet. We like the smaller Mills to win the group here.

After an up and down season, Coniglio showed his pedigree last weekend in the loss to Adelaide, racking up 27 touches and 11 tackles as arguably the Giants best player. Is the outsider in the matchup against Callan Ward this week, who we think has taken a secondary role at GWS since their midfield returned to full strength. With Coniglio, Shiel, Kelly, Whitfield and Scully all spending time through the middle, Ward often find himself floating across half forward. We like Coniglio to get the better of him here.

Sam Mitchell was extremely influential in last weeks win over the Power, however, the fact of the matter is that he handballs too much and tackles too little to be an efficient scorer anymore. He racked up 26 touches last weekend but could only muster 70 fantasy points. Priddis on the other hand added 10 tackles to his 33 touches making for a monster 138 point night. Should be a lock here H2H.