AFL Fantasy Betting Tips for Round 12 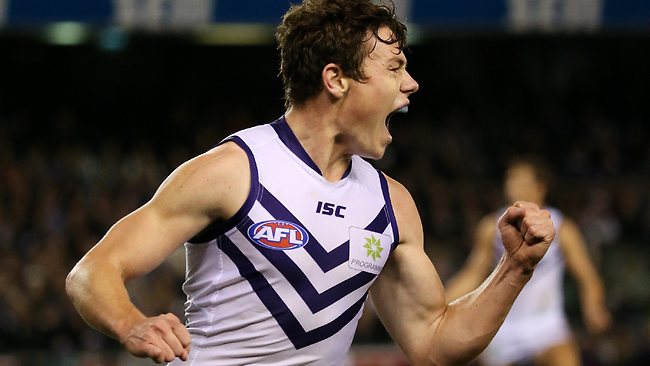 It was a tough round for us in the AFL Fantasy Betting department last week. Tom Mitchell was unusually quiet along with Andrew Gaff, Ollie Wines and Rory Laird who all couldn’t get the job done for us. We’ll be aiming for at least a few wins this weekend as we present our AFL Round 12 Fantasy Betting Tips below.

The Collingwood defender has hardly been talked about in terms of being one of the elite scorers in the league. He is averaging 118 as a defender and finds himself in a group with some other running backmen this week in Sam Docherty, Rory Laird and Jake Lloyd.  Is the clear cut favourite to win the group and while the others are capable of big scores, you can bank on a 115-120 from Adams.

Neale has had two pretty poor weeks by his loft standards with a 60 and a 104 in their last two games, both losses. This week the Dockers face the Lions have have been the easiest team in the league to score on. Fremantle should get back on the winners list here and while Neale is in a group with some tough competition, he's good value and his due for a bounce back week.

The running defender returned from injury in Round 9 against the Saints and had a modest 52 points. He improved in Round 10 with 63 and after a weeks break due to the bye we expect him to continue to improve and rack up uncontested possessions and intercept marks across half back. He's getting a 49.5 point headstart in the handicap group so a score of 70-80 could be enough for him here.

Beams' over/under has been set at a lofty 111.5 this week after a few stellar performances of 144 and 116 over the Lions last two games. He'll have more compeittion for possessions this weekend, however, with star midfielder Tom Rockliff returning to the side after his dislocated shoulder saw him miss the last two games. We expect Beams to fall back down to around or just below his average here.