AFL Fantasy Betting Tips for Round 16 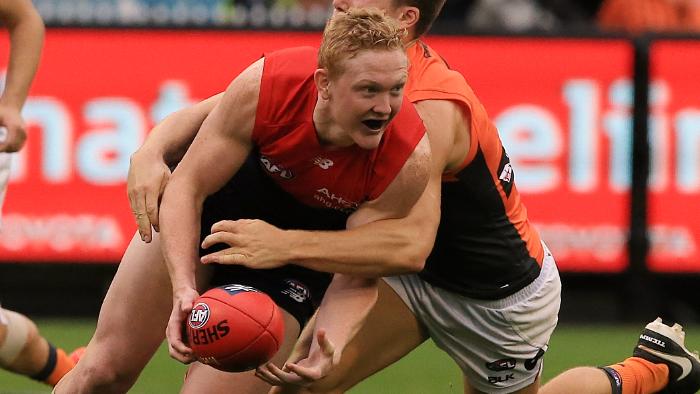 After a monster 131 last weekend against the Power, Dustin Martin’s Tigers play the Saints on Saturday night at Etihad Stadium. The Saints have allowed opponents the 3rd highest average fantasy score in the league this season and the conditions should be perfect for Dusty under the roof. Most of the other players in this group have relatively hard matchups in scoring potential sense. Docherty plays Melbourne, Ablett plays Sydney and Zorko plays Geelong.

In my opinion, in fantasy terms, the Dogs have the biggest bunch of downhill skiers in the league. Their players score great when they are winning and playing aggressive football but as soon as the heat gets turned up blokes like Luke Dahlhaus, Jack Macrae, Jake Stringer and Jason Johannisen go missing. They travel to Adelaide this week which is still a difficult task despite the Crows recent form slump. We are predicting a beat down and a statement game for Adelaide which has me thinking Clayton Oliver playing against the Blues with the rest of his midfield in Jack Viney and Nathan Jones out should come out on top of Jack Macrae.

Danger stamped himself as the out and out Brownlow favourite last weekend with a monster performance including 45 touches, 1 goal and 142 fantasy points. Joel Selwood should come back into the team this week which will hinder his score slightly but the Cats have the advantage of playing the Lions who are a top eight team in terms of allowing fantasy points. His opponent Tom Mitchell has a tough matchup in the Giants while Zach Merrett is coming off a disappointing 78 on the weekend.

Ross was instrumental in the Saints win over the Dockers in Perth on Sunday, racking up 34 disposals and 107 fantasy points. Apart from the 80 he had the week before, his last 6 games have seen him score 107 or more and become was of the premier ball winners in the league. Should have similar disposal numbers as he is an inside midfielder but should also be up on tackles this weekend playing against the Tigers at the smaller Etihad Stadium.