AFL Fantasy Betting Tips for Round 18 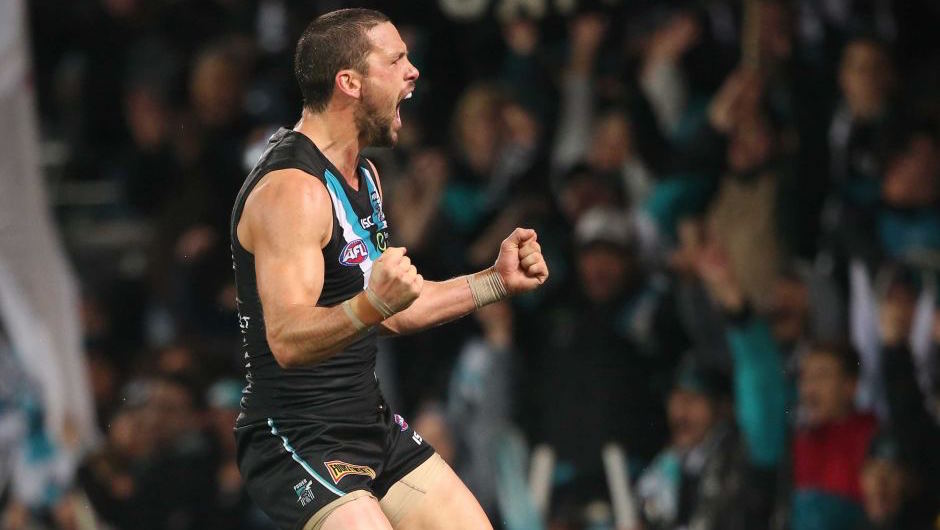 We hit on just 1 of 4 AFL Fantasy Bets last weekend with a few really close calls. Big weekend in footy coming up with a heap of crucial games on the slate. CrownBet are choc full of Fantasy specials for the weekend and we’ll attempt to weed out the best value ones in our AFL Fantasy Betting Tips for Round 18 below.

Daniher stamped himselves as one of the premier forwards in the comp against the Saints last weekend with a four goal performance and 101 fantasy points. Should arguably have an even easier time of it this weekend against the Kangaroos so we like him to beat out Taylor Walker and Charlie Dixon.

Kelly has had just one game under 100 in his last 9 outings and rarely fails to rack up under 30 touches. Playing the Tigers this week who have been a little stingy throughout the year but Kelly’s tackle count should rise against the Richmond game style. We like him to clear his line of 110.5.

The Geelong ruckmen allowed 30 hitouts to Ben McEvoy last week while big man Sam Jacobs racked up 42 in the Crows win over the Demons. Jacobs should be able to get the better of Zac Smith and Rhys Stanley here and we expect him to clear the 100 mark has he has done on six occasssions this year.

Even in a dominant performance over North Melbourne last weekend, Travis Boak was only able to notch up 97 points as the power won by 70. They play the Demons in Melbourne this weekend which should be a closer affair. Melbourne have also been one of the stingiest teams in allowing fantasy points to midfielders throughout the year so Boak’s under is looking alright.