AFL Fantasy Betting Tips for Round 9 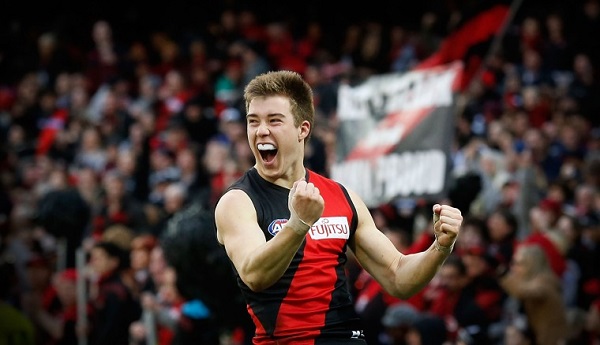 We hit on two of our four fantasy picks last weekend at odds of $2.50 and $2.70 to continue our respectable run so far this season. We’ll be looking for a few more winners this week as we present our AFL Fantasy Bets for Round 9 below.

Fantasy markets can be found at all the major sports betting agencies including CrownBet, Sportsbet and Ladbrokes, so head to our Bookmaker and DFS review page to find some great sign-up bonuses and more information.

Lloyd has been yet another great find for the Swans. Picked up in the rookie draft, he has slotted right into the midfield and filled the ball magnet role left by Tom Mitchell in the off season. He probably belongs in the ‘Group A’ of the Saints vs Swans game but finds himself with some forwards and defenders in Group B. The midfielder should have a good chance of topping the group here.

Last week was arguably Mitchell’s toughest group because it included another fantasy stud in Tom Rockliff. This week the Hawks play Collingwood, who, while they do have an extremely talented midfield they usually share the load. Mitchell has barely any help at the Hawks and tops the fantasy scoring list week in week out.

Along with Mitchell, Merrett has been the most dominant fantasy performer of the season so far. While there’s sometimes a random performance that doesn’t allow Merrett to lead the game in fantasy points, he’s usually good for a massive score. 4 of his last 5 games have produced scores over 124 points and his over/under this week is set at just 120.5.

In rounds 5-7 Zach Tuohy exploded in the fantasy scene with scores of 131, 117 and 100. He was a bit off last weekend as the Cats were beaten by Essendon, however, we are tipping him to bounce back this weekend as the Cats play the Bulldogs on Friday night. He should get plenty of run off the backline in a tight contest and has a fairly easy group to compete with.