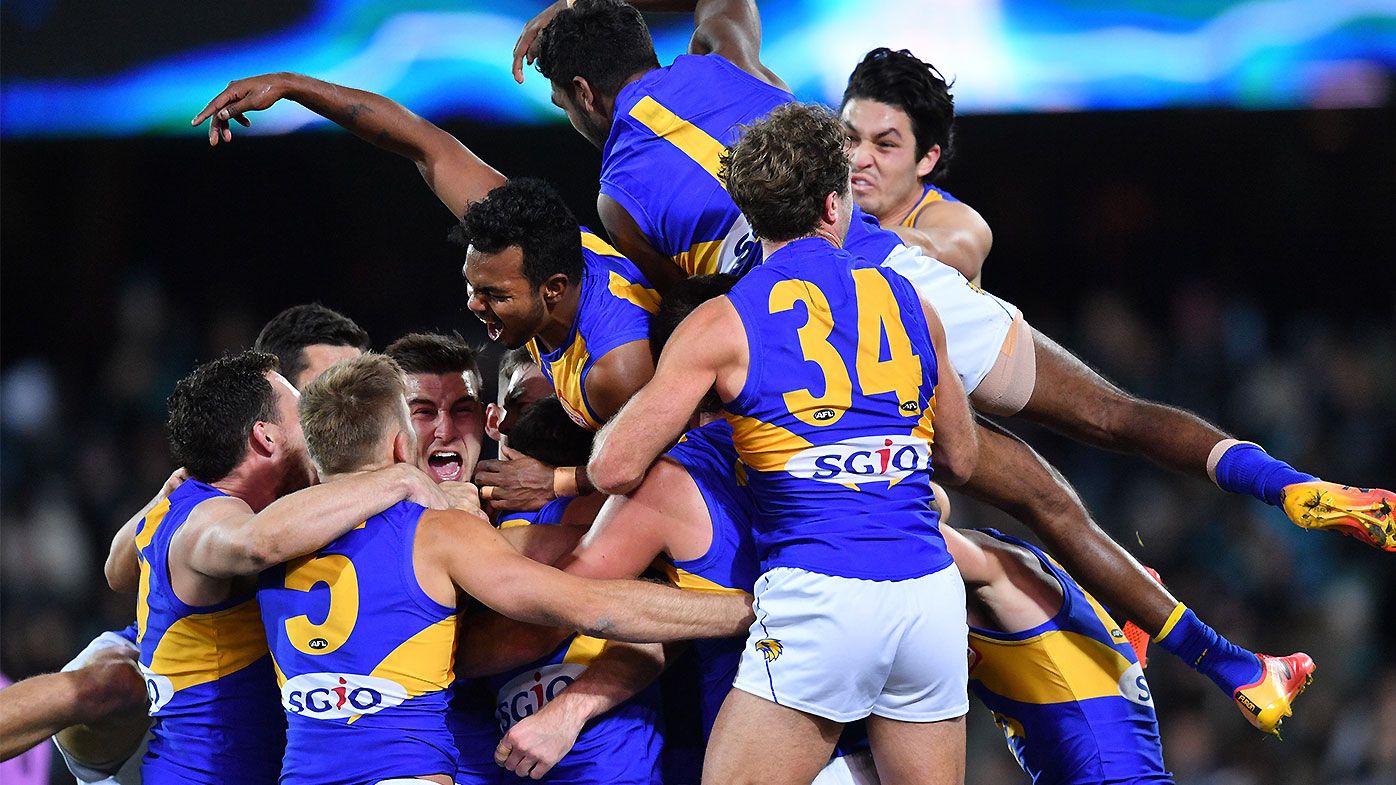 What a weekend of sport it was! AFL Round 21 was spectacular, Tiger Woods came oh so close to the PGA Championship, and the EPL kicked off for season 2018/19. As usual, we take a look at some of the weekend's best DFS wins here!

The weekly Metro Mayhem racing tournament at TopBetta took place on Saturday, featuring 17 different entrants and a further 19 re-buys throughout the day. Once again, the prize pool was a massive $5k, with a cool $2,000 going to the winner. It ended up being a one-sided victory for eddie55, who made some great plays to collect the major prize. Other podium finishes were lewster and Deatac, who won $1,350 and $750, respectively.

PlayON were back with some great contests for the exciting weekend of sport. Their Saturday AFL contest was once again tightly contested, with 35 entrants fighting it out for the top prize. Familiar names reigned supreme once again, with tlc12sum and procession dominating the money, taking home $405 and $340, respectively. Magnum16 ($165) and Tsang92 ($90) were the other two in the money.

SportChamps were again home to a whole host of horse racing contests over the weekend, with their biggest one being the Racing Saturday $100 Metro Racing contest that had a huge $5,600 prize pool. 36 players paid the initial entry fee for a shot at the $1,568 first place prize, which ended up going to roostersman on the back of a string of classy plays. Other major winners were Capello01 (second, $980) and George112 ($686).

Draftstars are home to some huge contests for the AFL every weekend and it was no different this time around. They hosted $30,000 contests for both Friday and Sunday’s AFL, as well as a massive $50,000 contest for Saturday’s AFL slate. The $50k contest attracted 3866 players, which is one of the greatest turnouts this season. There could only be one winner, though, and that was rater645, who collected the monster $4,990 first place prize. Second place and a cool $3,746 went to ports123, third place and $2,246 went to chriseddy999, while gentile097 and JimmyBents08 rounded out the top 5 with $1,647 and $1,497 collects, respectively.