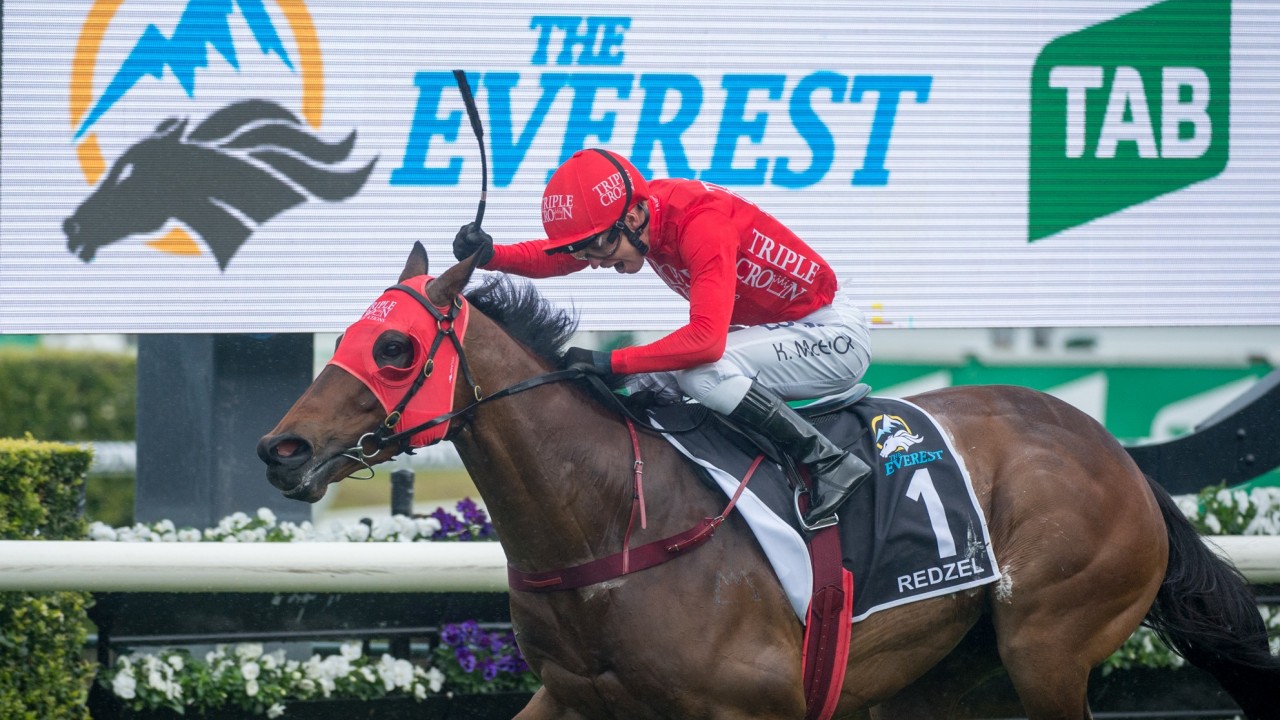 The weekend just gone was a big one for DFS fanatics with some highly lucrative contests on offer, headlined by the horse racing at Caulfield and The Everest. So without further ado, let’s take a look at some of the best wins from an exciting weekend!

SportChamps were home to two huge $20,000 contests for the racing over the weekend. The first of the big contests was for the Saturday racing at Caulfield. It attracted over 300 entries and paid out four 4-figure prizes.

The second of the $20,000 tournaments held by SportChamps over the weekend was for the Saturday racing at The Everest. Again there was four $1,000+ prizes up for grabs, including $3,623 for first place.

TopBetta hosted their own big DFS contest for Saturday’s racing. It reached a prize pool of $4,100 and had 24 entries and 58 re-buys. Winning plays were few and far between for the majority of the day, but doing enough to take home the chocolates ($1,845 worth of them) was willingly, who finished on top of the field. Second place and $1,230 went to foley1, third and $615 went to jonathanlu and fourth and $410 went to the 10th ranked DFR member, Deatac.

Draftstars hosted another big $15,000 contest for the Monday slate of NFL action. It drew in a crowd of 1,065 who were willing to part with $15 to chase the $1,141 first place prize. Congratulations to gnal, who had the best formula and won the huge major prize. He had quite a unique team with two of his higher scoring players in Brock Osweiler and James Conner copping just 3% and 6% ownership, respectively. The contest’s other podium finishers were scomerford (second, $855) and Knova (third, $513).