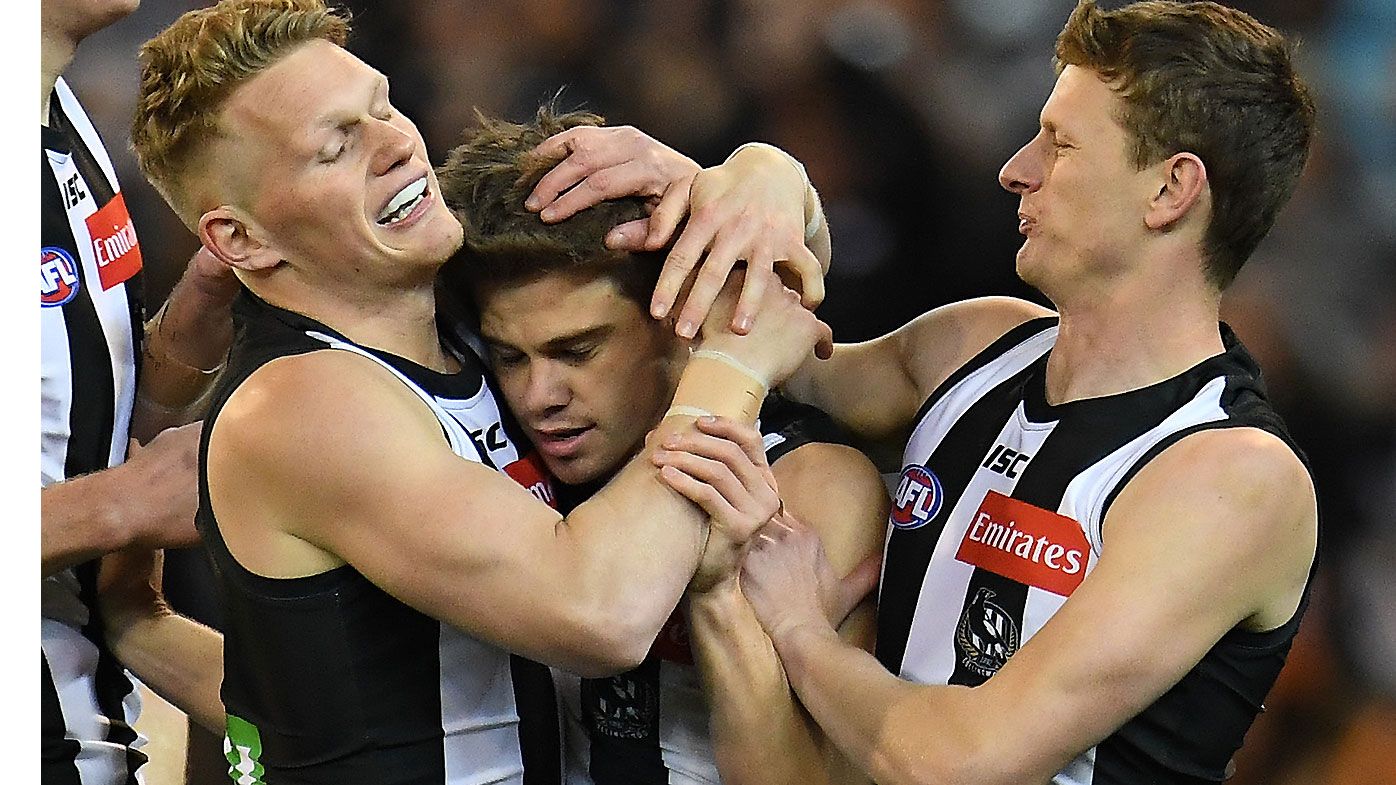 It’s crunch time in both the NRL and AFL with finals well and truly underway. For the occasion, DFS sites across the country have upped the ante, providing some fantastic contests for us to indulge in. Here, we check out some of the best DFS wins from the weekend.

As always, SportChamps held a great range of tournaments for the racing meets over the weekend, with the most lucrative being their huge Racing $50 Saturday $15,000 Guaranteed Min contest. It attracted 286 entries and ended up being a $18,900 prize pool! The best of the bunch was bosscook21, who made enough great plays to collect the top prize of $3,435. The other podium finishes went to imdgame and SillyBilly47, who collected $1,968 and $1,521, respectively.

PlayON were host to some more great contests for the AFL’s Semi Finals over the weekend, as well as some qualifiers for their $5k Grand Final contest. Their most popular contest was their Hawthorn v Melbourne $20 entry $1,000 guaranteed. It had 29 entries, with the top 6 all at least tripling their outlay. There could only be one major winner and that was NutsInMyPoo, who put his dietary problems aside to collect the $370 top prize. Coming in second place was rexel9 ($267) and third place went to j2thep ($178).

Once again, TopBetta hosted some highly lucrative tournaments for Saturday’s racing. One of the highlights was their $2K Saturday Metro Gallops - 2PM Start, which had 24 initial entries with a further 22 re-buys. The prize pool jumped to $2,300 before days end, with a tasty $1,035 on offer for the winner. Congratulations to Deatac, who came out on top after a few classy plays throughout the tournament. Coming in second place was rexel9 ($690) and third was mobydick23 ($345).

Draftstars went huge again on the weekend for the AFL Semi Finals with $40k contests for both Friday and Saturday nights blockbusters. The most popular of the two was the AFL Saturday contest, which ended up having a massive 3378 entries and $43,678 prize pool! Congratulations to benmess who collected the first place prize, which was a whopping $5,437, as well as the equal second place prize, which was another $2,509 for his troubles. IsAdamIsGood was the other player tied in second and collected $2,509, while Bailey_1998 ($1,380) and adam_6843 ($878) finished in fourth and fifth, respectively.