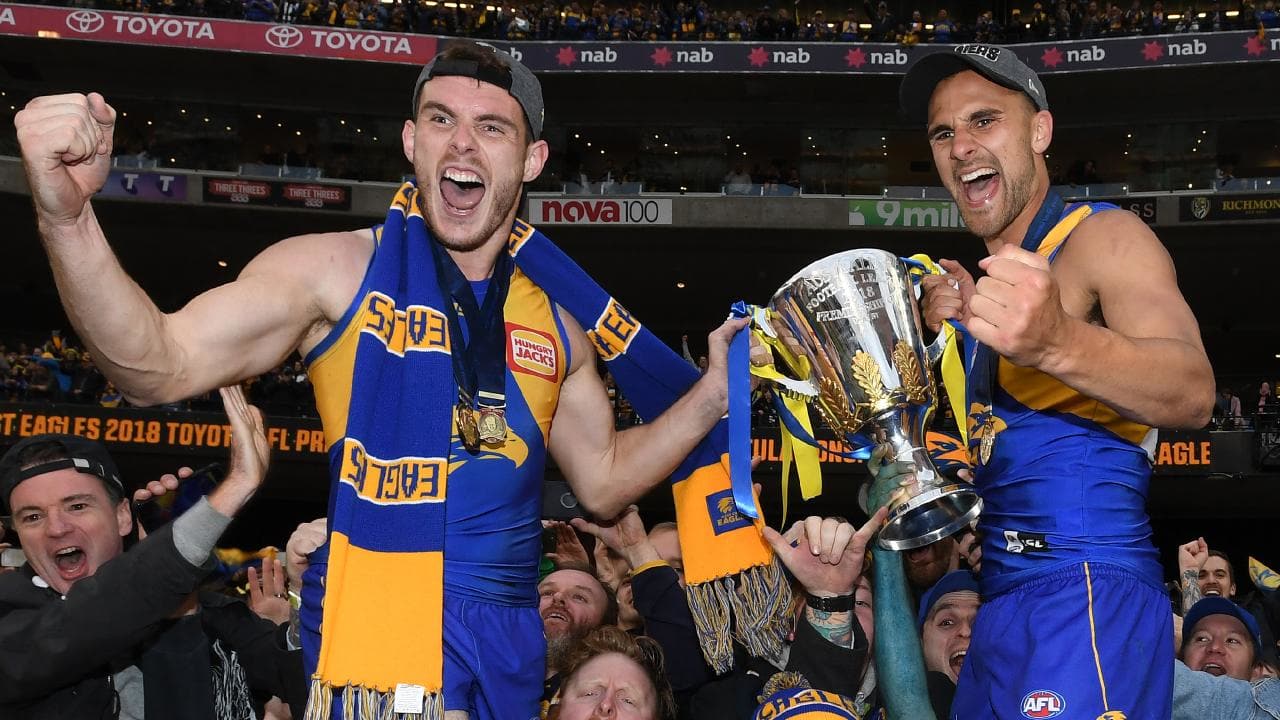 What a thrilling weekend of sport it was with both the AFL and NRL Grand Finals taking place. There were some monster DFS prizes on offer for both codes, which we’ve taken a look at in a bit of detail below.

AFL
TopBetta’s AFL $55 Season Tournament came to a close on Saturday with the Grand Final taking place. The prize pool ended up maxing out at a cool $3,800 with $1,406 being awarded to the best of the 47 entrants. In the end it was rexel9 who had the formula and won the top prize of TopBetta’s most prestigious AFL contest. Coming in second place was Onvil1 who would have no complaints about taking home $950, whilst jdonki01 took out third place and $570.

NRL
Just like they did with the AFL, TopBetta held a season long contest for the NRL, which came to a close on Sunday when the Roosters defeated the Storm in the Grand Final. The NRL season contest prize pool eclipsed that of its rival code, maxing out at a very nice $4,800 with a whopping $2,160 going to the winner. rexel9’s weekend continued on strong as he managed to come in 4th in the NRL contest for a $480 collect. Third place and $720 went to willingly, second place and $1,440 went to Ivan20, but the winner of the tournament was foley1 who took home the $2,160 first place prize.

Draftstars were home to a monster $100,000 contest for the AFL Grand Final on Saturday afternoon. It’s one of the biggest prize pools in Australian DFS history, with an amazing 9 entrants collecting at least $1,000 and the winner earning over $10,000! The contest attracted 6,519 entries with the top 1,629 all getting paid out. There could only be one major winner though, so a big congratulations goes to Jrod78 who finished in first place and took home a huge $10,437! Second place and $5,219 went to Lmjohns, while equal third position and $2,349 was awarded to both stevenjj78 and chriseddy999.

PlayON are no strangers to hosting big $$$ contests and this weekend was no exception. They held a $5,000 contest for the AFL Grand Final that had 50 of the 133 entrants all at least doubling their money and the winner bagging $1,000! Congratulations to Seeg12 who had the best team on the day and won the big four figure prize! J2thep came in second place and won $500, while jb16 was the other podium finisher, taking home $300.