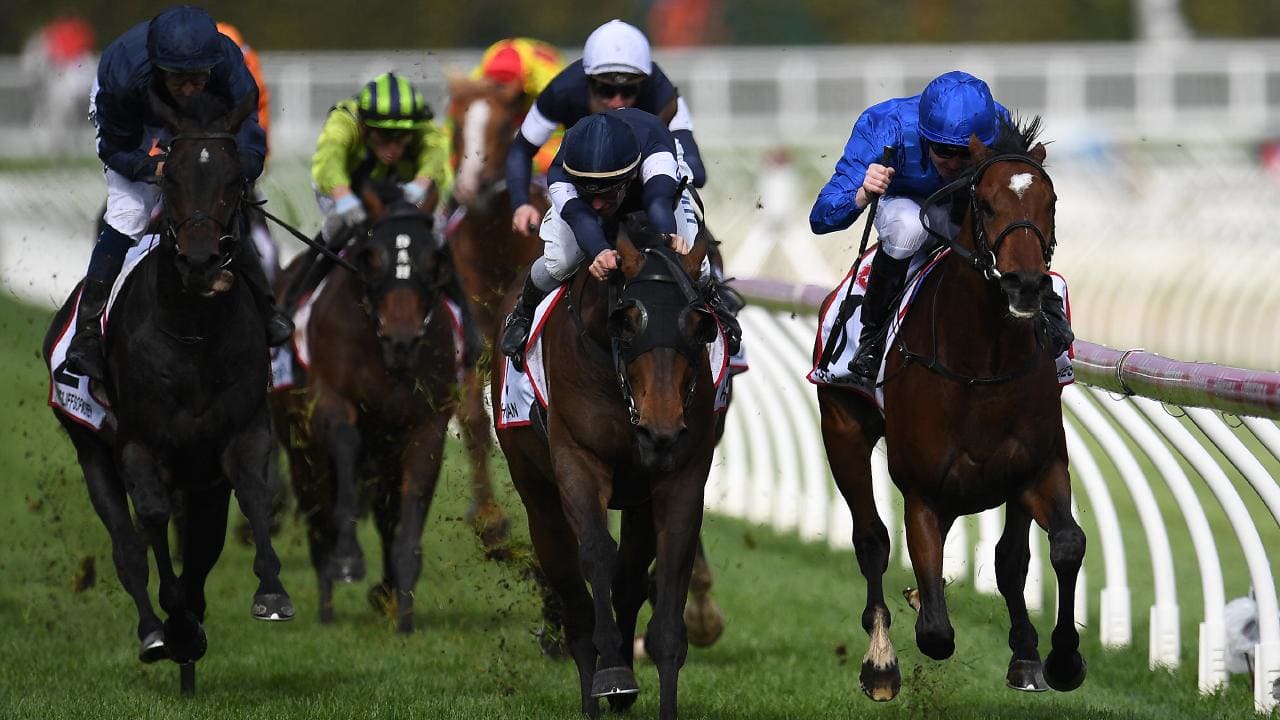 There were some fantastic DFS contests that took place over the weekend for the Caulfield Cup, NFL and the new NBA season! We take a look at some of the best wins below.

SportChamps were home to some more huge tournaments for the racing over the weekend. Their most lucrative was their contest for the racing at Caulfield and Randwick that had a massive $30,000 prize pool and cost just $50 to enter. There ended up being 501 entries with the top 126 all taking home some cash!

The winner of the tournament and $4,638 was Slipthetongue, who made some bold plays throughout the day to best the rest of the field. One of his best plays of the day happened to be in the Caulfield Cup where he was on ‘Best Solution’ each way! Second place and $2,638 went to Nathparr, who had a huge win on ‘Sircconi in Race 10 at Caulfield, while third place and a tidy $2,097 went to thedreamer.

Another one of SportChamps big tournaments over the weekend was their Saturday Centurion Club $10k contest. It was a $100 buy-in that gave punters a 1 in 100 chance of winning $10,000! A huge congratulations to Lefty!, who put on 100% of his chips on Sircconi in Race 10 at Calufield at a naughty $8 odds. Certainly a ballsy move that paid off in a big way! Bad luck to Trasko, CSimmo and thedreamer who all had really solid days, but just fell short in the end.

TopBetta were also back with some big contests for Saturday’s racing. Their most lucrative contest reached a tasty $3,400 prize pool and had 18 players pay the $55 entry in hope of the big $2,040 first place prize! Congratulations to 11black who was the best on the day, just edging out 10th ranked DFR member Deatac in second ($1,030) and 33rd ranked foley1 in third ($340).

The NBA is back for season 2018-19 and Draftstars were offering all sorts of contests for DFS and basketball fans. They held a massive $20,000 contest for the big slate of games on Saturday that attracted 1168 entries! It cost just $15 to enter, but offers a huge $2,000 prize to the winner and on Saturday, that winner was danielson92! He will have to buy Kevin Durant and Nikola Mirotic a beer after the clinics they both put on, scoring 61 and 52.75, respectively. Second place went to jhop321 ($1,500), while third place went to sweens ($1,000).