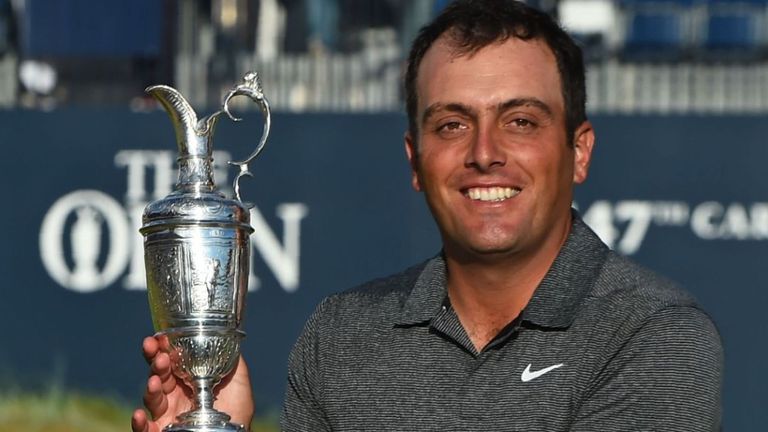 The weekend gone by was filled with sport for fans of all different codes. There was the AFL, NRL, Racing, Formula 1, and Golf’s Open Championship. DFS sites across the country held some great contests with huge cash prizes. We check out some of the best wins!

TopBetta hosted their weekly Metro Mayhem tournament for Saturday’s racing. This time it attracted 16 initial entries with a further 25 re-buys. There were a lot of great plays made throughout the day, but lewster made the best of them and came out on top to claim the $2,000 first place prize. Second prize went to mobydick23 ($1,350), third was Dave021075 ($750), fourth went to willingly ($500) and fifth was djnewt ($400).

The Formula 1 season continued on the weekend with the German Grand Prix. PlayON held their usual $1,000 guaranteed contest for the event, which saw 50 players pay the $22 buy-in. The final leaderboard was dominated by multiple entry players, with Selko coming in first and second to collect $480 total, while golfclayton finished in third, fourth and fifth, on his way to $355.

PlayON had some great tournaments for the AFL on the weekend, including their $1,000 guaranteed contest for Friday Night’s St Kilda vs Richmond match. There were plenty of quality entries from the 28 contestants, but Tlc12sum was the best of the bunch, finishing on top and collecting $370. Finishing in the other podium places were procession and Magnum16 who collected $267 and $178, respectively.

As always, SportChamps had a range of tournaments for the racing meets over the weekend, but the most prestigious of the lot was their $50 Racing Sunday tournament. 18 players entered to have a crack at the $1200 prize pool, where the top 5 all collected triple digit winnings. (*)(*) was the winner of the $420 first place prize, while Allthebest and Alikko were the other podium finshers, collecting $262.50 and $157.50, respectively.