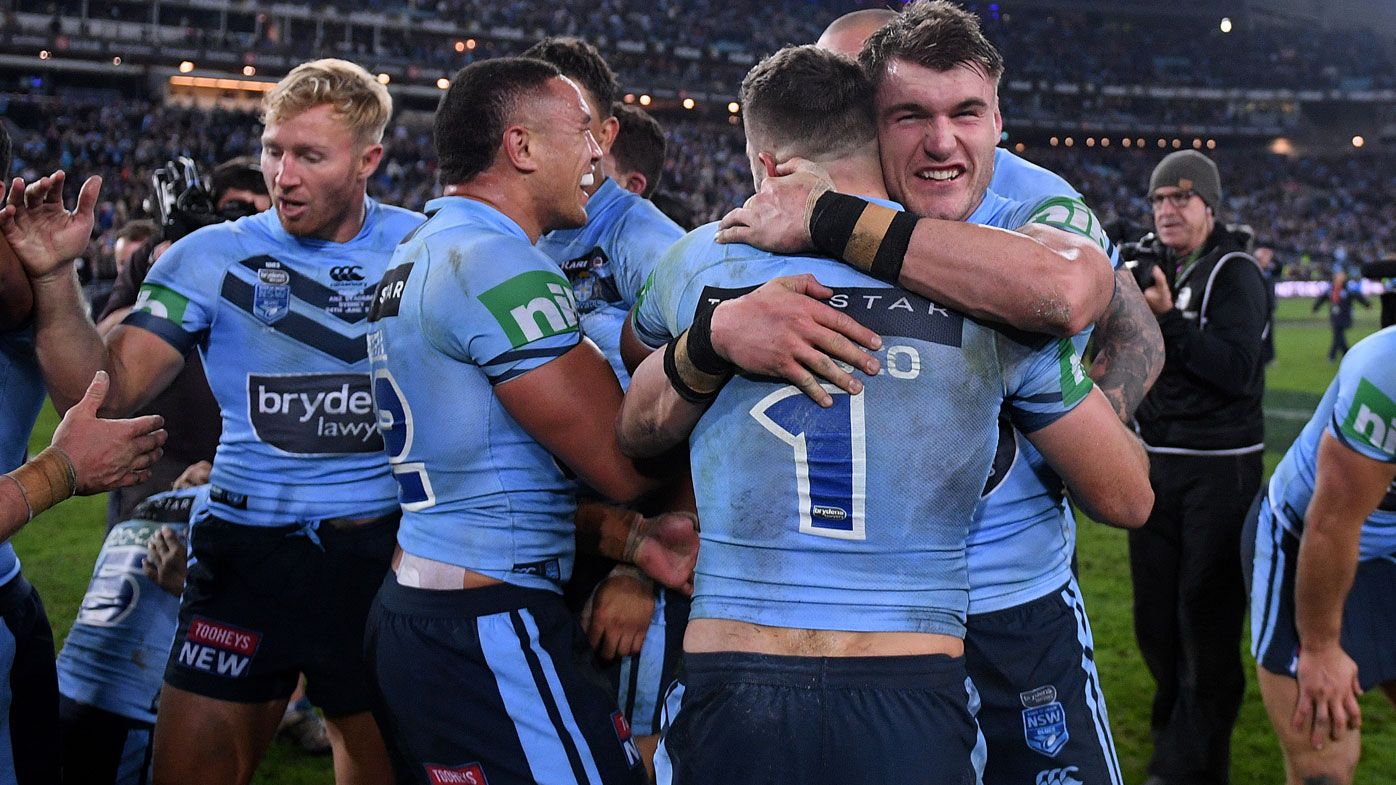 It was a great weekend to be a sports fan with the Racing, AFL, State of Origin, Formula 1, and the FIFA World Cup all taking place! There were plenty of DFS contests on offer with some huge cash prizes won! Check out some of the major wins below.

TopBetta’s weekly ‘Metro Mayhem’ tournament returned for Saturday’s racing. It featured 14 entrants with a further 20 re-buys, fighting it out for a share in the $5,000 prize pool. Bitemenow proved to be the man to beat, finishing with the top score and the $2,000 first place prize! Rounding out the top three were Deatac and Harry007, who won $1,350 and $750, respectively.

The AFL Saturday tournament at PlayON had another $1,000 prize pool this weekend. 26 players paid the $22 entry fee to have a crack at first prize. In the end, it was FunFun555 who finished in first AND second, collecting himself a tidy $633 total. Rounding out the top five were Tryanhit (third, $178), Seeg12 (fourth, $104) and rookieoftheday (fifth, $81).

The formula 1 made its return to PlayON over the weekend with the French GP taking place. There were a range of contests on offer, but the major one was the $1,000 contest on Sunday. 45 players bought into the tournament, but it was mpendle who came out on top and collecting the $310 first place prize. golfclayton had a successful day at the office, taking home $340 for finishing in second and fourth, while viking13 collected $165 for third.