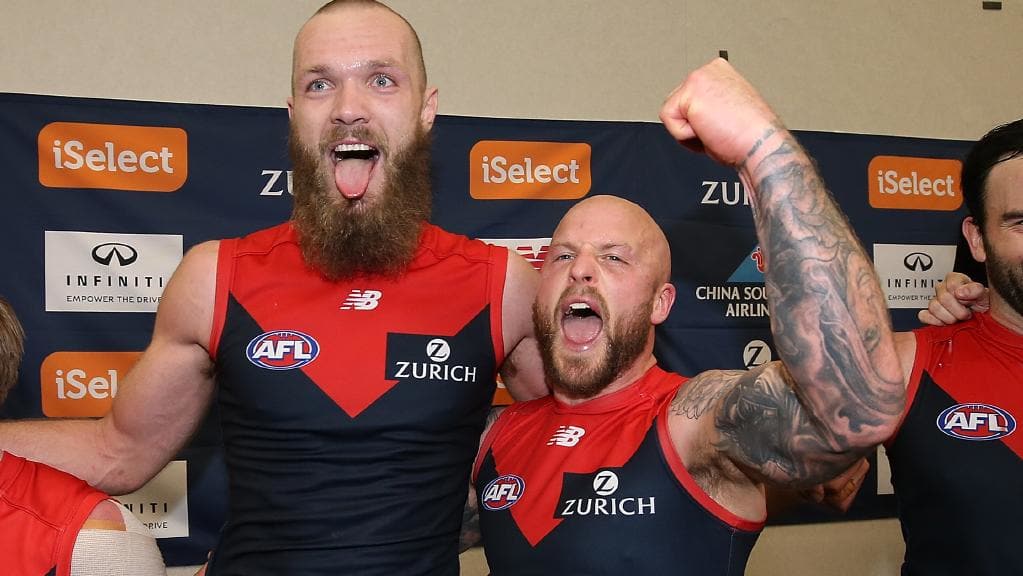 It's a great time of the year to be a DFS fantatic with so many teriffic contests taking place! We've provided a recap of the weekend just gone and highlighted some of the best wins.

PlayON continue to host great tournaments with huge cash prizes each week and there’s still many more to come. Make sure you get involved!

The Saturday Metro Mayhem was once again the biggest tournament of the week at TopBetta, offering a prize pool of $5,000. It attracted 22 contestants, as well as another 21 rebuys. After making great plays throughout the day, it was eddie55 who topped the leaderboard, turning the 5,000 BettaBucks into 56,170 by the end of the day and earning himself the top prize of $2,000. The other podium finishes were lewster ($1,350) and djnewt ($750).

As always, SportChamps held countless tournaments for the racing meets over the weekend, but the most lucrative of the lot was their $50 Racing Sunday tournament. 40 players entered to have a crack at the $4,200 prize pool, but the best of them all was 50miller, who collected the $1,139 first place prize. Blakew23 and Igottrix finished in second and third and picked up winnings of $707 and $496, respectively. 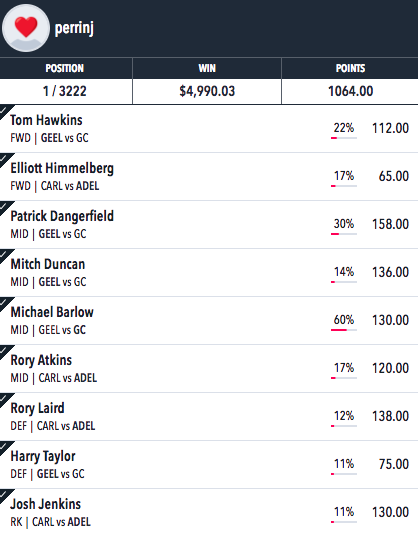