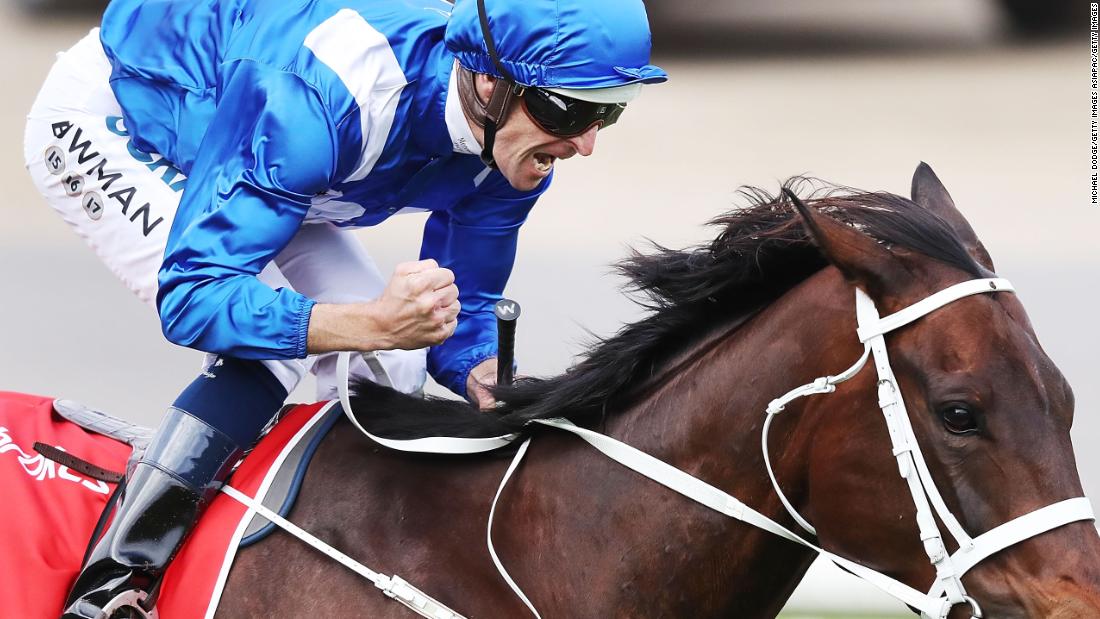 What a fantastic weekend of sport it was with the obvious highlight being the mighty mare Winx winning a record fourth Cox Plate! We check out all the best DFS contests for that special event, plus more in our weekend recap.

SportChamps continue to pump out huge cash tournaments for the racing and this weekend was certainly no exception. They held the most lucrative contest in Australia for the Cox Plate, which was a $40,000 guaranteed contest, with over $6,000 going to the winner and the top 25% all making some money.

This tournament attracted over 500 entries, but there could only be one person to collect the $6,000 first placed prize and that was PREMIUM, who hit on the quaddie AND a trifecta to blitz the rest of the competition. Second place and a handy $3,500 collect went to CookieMonster, while third place and just shy of $2,800 went to Clarkeydafisho.

SportChamps were all over the racing this weekend and had another huge tournament for the Friday night card at Moonee Valley. It was a guaranteed $15,000 tournament that had over 200 people pay the $50 entry, with three re-buys being offered per entrant. Most contestants found winning plays hard to come by, but not BrutalDeluxe, who hit on ‘Tamasa’ in Race 8 to win enough ChampCash to finish on top of the leaderboard and collect the $2,780 first place prize! Second place went to Travi06, who has ‘Brave Smash’ to thank for his $1,600 collect, while third place and $1,270 went to hawkmagic17.

TopBetta continue to offer great contests for a range of sports, but over the weekend their main focus was on Saturday’s racing, where they provided a big $2,700 contest that attracted 20 players and 34 re-buys. It was a tough track to find winners at, but eddie55 did enough to ensure he was the man to collect the huge $1,620 first place prize. Second place and a tidy $810 went to 7th ranked DFR member rexel9, while 30th ranked DFR member foley1 found himself in the money again with a $270 collect.

Leading Australian Daily Fantasy Sport site Draftstars have been hosting some highly lucrative contests for each and every day of the 2018-19 NBA season. Over the weekend they were home to a big $15,000 contest for the big seven-game slate on Saturday, where there were a whopping 1160 entries! Despite all the entries, 9th ranked DFR member Knova was good enough to finish in both first and second place to win a combined $3,200! Third place and $870 went to MjHarts, while both fourth and fifth place went to dtownsend for a combined $1,130.