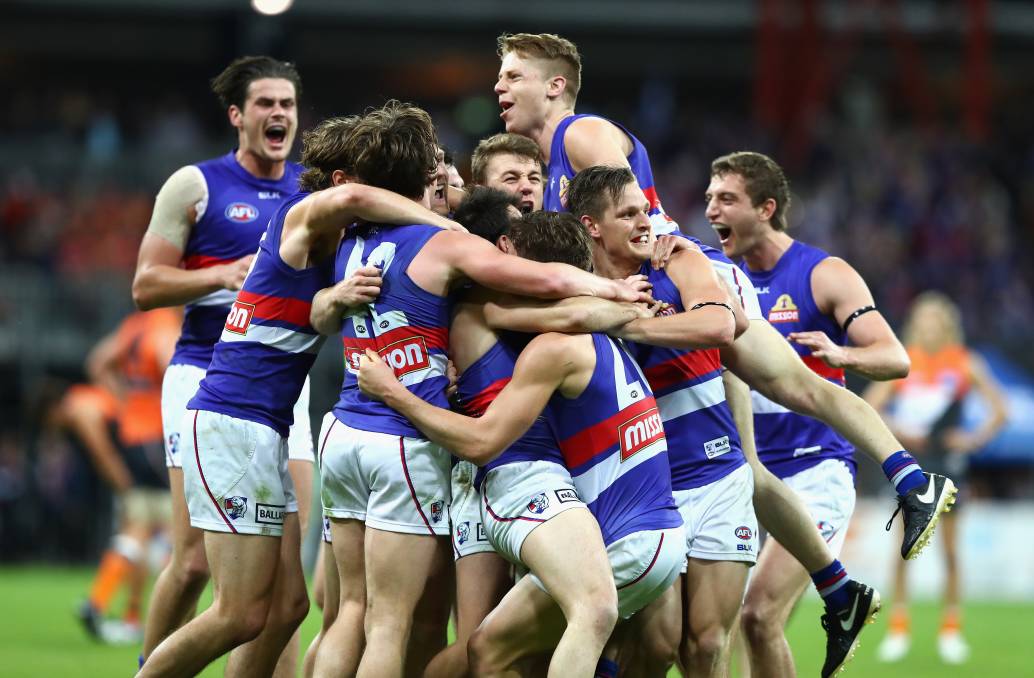 It was another great weekend to wrap up the month of June with Racing, AFL, Formula 1, and the FIFA World Cup all taking place! There were plenty of DFS contests on offer with some huge cash prizes won! Check out some of the best wins below.

TopBetta were home to another Metro Mayhem tournament for Saturday’s racing. There were 18 entries with a further 19 re-buys throughout the contest. The standout contestant for the day was razzle, who finished head and shoulders above the rest of the competition and collected a $2,000 first place prize. The other podium finishers were foley1 and Deatac, who collected $1,350 and $750, respectively.

PlayON held their weekly $1,000 contest for Saturday’s 4-game AFL slate. The $22 buy-in contest attracted 33 players who fought it out for the $310 first place prize. That prize went to usual suspect harvster, but it was Tryanhit who had the most successful day, finishing in 5 of the top 7 places to take home $600! Tlc12sum was the other player to finish in the money, collecting $90 for 5th place.

The formula 1 season continued with the Austrian GP starting on Saturday. PlayON held a few great contests, but the $1,000 one on Saturday was the most popular, attracting 44 entrants. The day finished with 3 players tied for first position, with mpendle, Bigo1, and Chow Mein all taking home $230 each. Sebastian’s kettle (great name by the way) was the other player to take home triple figure winnings ($125).

SportChamps held a lot of great contests on the weekend, but one of the most popular was the $50 Sunday Racing tournament, which featured 19 players with a $1,600 prize pool. Wello1010 was the player who won the bragging rights, taking home $560 in the process. BrutalDeluxe won $350 for second place, while TasmanStar won $210 for third.

Draftstars ended the month of June off with a bang, hosting a massive $50,000 tournament for AFL Saturday! There were some HUGE scores in this one thanks to popular players Tom Mitchell, Brodie Grundy, and Matt Crouch all going big. Taking advantage of these individual performances was Delmi31 who finished in first AND second place, collecting a lazy $8,750 for their days work. Clangers was also one to capitalise, finishing in third and equal fourth position for $3,825 total winnings, whilst Puntboy was the other player to collect 4-digit winnings, taking home $1,575 for equal fourth.