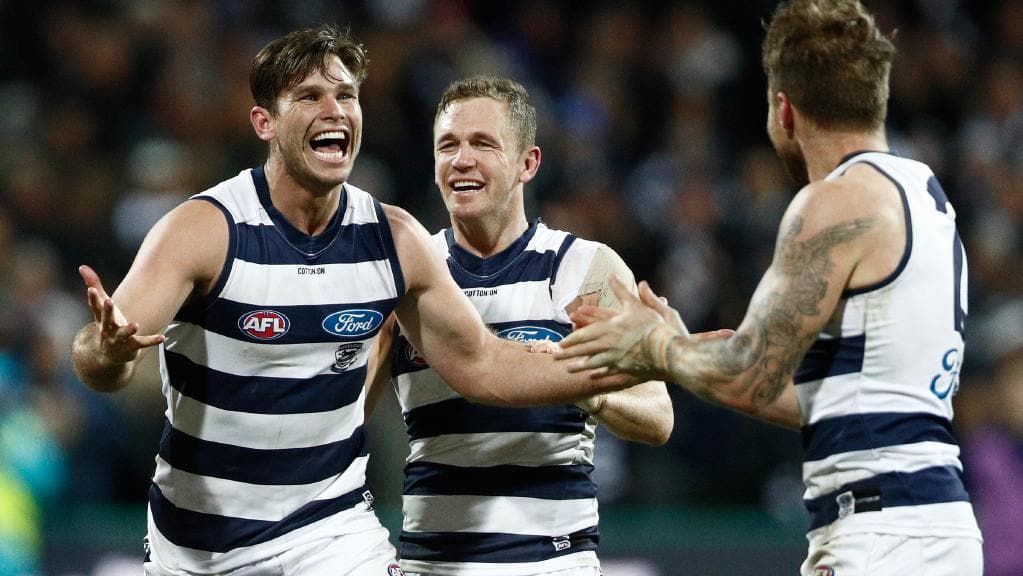 The weekend of sport was a great one, highlighted by the AFL, NRL, Formula 1, Racing, and of course the Tour de France! DFS sites across the country held some great contests with huge cash prizes. We check out some of the best wins here!

TopBetta hosted their weekly Metro Mayhem tournament for Saturday’s racing. It was a great contest that featured some terrific plays and a close finish. Once again, it was lewster who finished on top and collected the big $2,000 first placed prize. The other podium places went to Harry007 ($1,350) in second and eddie55 ($750) in third.

The Formula 1 season returned on the weekend with the Hungarian Grand Prix. PlayON held their prestigious $1,000 guaranteed contest for the event, which saw 50 players pay the $22 buy-in. The final leaderboard read kindly for a few entrants with multiple lineups. Seiko finished in both first and second position to collect a total $480, while golfclayton finished in third, fourth, fifth and eighth for a tidy $355 collect.

Like usual, PlayON had some great tournaments for the AFL on the weekend, including their $1,000 guaranteed contest for Friday Night’s Essendon vs Sydney match. There were 34 players who fought it out, but the best entrant and major prize winner was j2thep ($310). The other entrants who found themselves with some big winnings were RiffRaff ($210) in second, tlc12sum ($165) in third and Brian Bunclarke ($125) in fourth.

SportChamps were home to a whole host of horse racing contests over the weekend, but the most prestigious was their $50 buy-in Sunday racing tournament. 26 players entered the contest in hope to claim a piece of the $1,800 prize pool. In the end it was C.C.DeVille who was the man to beat, finishing on top and winning a handy $551. Second place in the tournament went to Wrighty777 ($354) and third place went to Allthebest ($236).