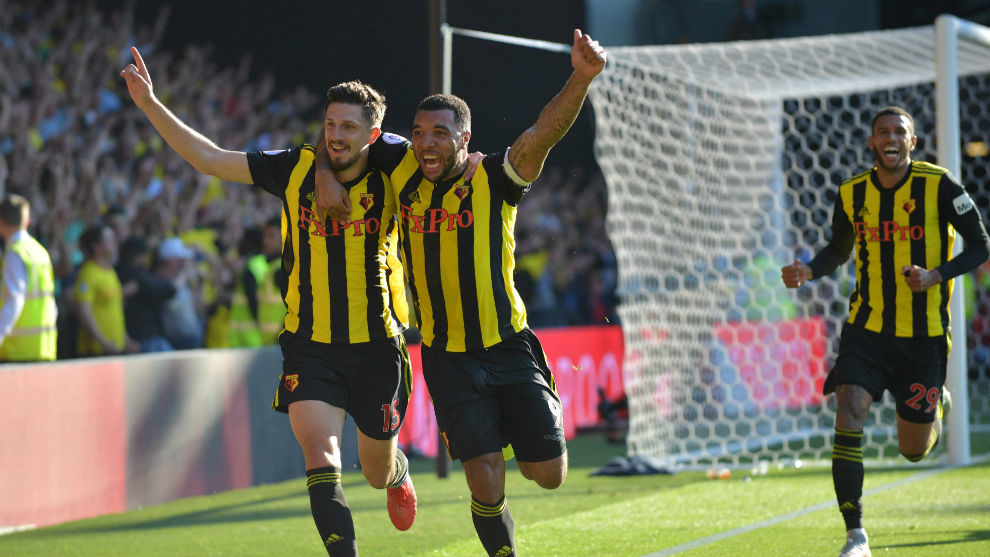 Although there was no AFL on the weekend, there were still a lot of lucrative DFS contests taking place. As usual, we’ll look at some of the best wins.

TopBetta hosted their weekly Metro Mayhem tournament for Saturday’s racing. The tournament continues to grow each week, this time it attracted 25 initial entries with a further 32 re-buys, leading to the pot being a massive $5,700. There were a lot of great plays made throughout the day, but eddie55 made the best of them and came out on top to claim the $2,280 first place prize. Second prize went to foley1 ($1,539), third was mobydick23 ($855), fourth went to bitemenow ($570) and fifth was bernard1 ($456).

The Formula 1 season resumed on the weekend with the Italian Grand Prix. PlayON held a big $1,500 guaranteed contest for the event, which saw 58 players pay the $22 buy-in. The final leaderboard was dominated by multiple entry players, with mpendle coming in first, third and fifth to collect $750 total, while seiko finished in second, fourth, sixth, seventh and eighth on his way to $660.

As always, SportChamps had a range of tournaments for the racing meets over the weekend, but the most lucrative was their $50 Racing Sunday tournament. 55 players entered to have a crack at the big $5,000 prize pool. In the end, lewster came out on top and won the $1,159 first place prize, while Baggins and Crowie87 were the other podium finishes, collecting $755 and $547, respectively.

Draftstars have been hosting some great EPL contests for the new season, including a big $6,000 contest for last Saturday night’s slate.. As always, there were heaps of entries (464 to be exact) and some massive prizes to be won. Congratulations to Davidian who finished in first place and took home $757. While, Stimpy870 (second, $567), SteveCart83 (third, $340) ROMESS (fourth, $265) and dePrazer93 (fifth, $227) rounded out the top 5.