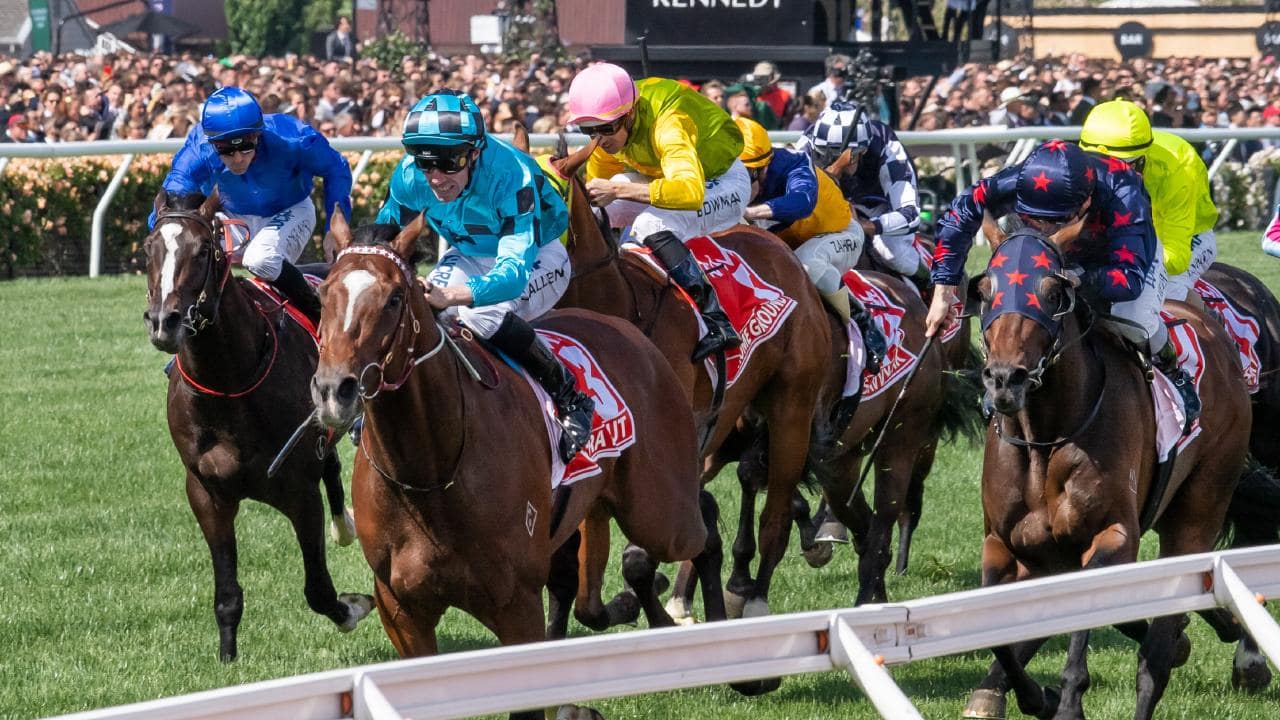 Another big weekend of sporting events with Derby Day on Saturday, the NBA and NFL seasons really kicking into high gear and the feeling of summer approaching with an ODI between Australia and South Africa. We recap all the winners from all the biggest DFS competitions held this past weekend.

SportChamps continue to put on some big racing tournaments across the Spring Carnival and there was $25,000 up for grabs on Saturday for Derby Day. After a spirited contest all day which saw the early pacemaker build a stack of $500k before losing it in the race to the finish, it was lewster who nailed the last winner of the day to cover himself in glory and $4,307! 61st ranked DFR member BigHef and Whip.em.griff both led at varying stages late in the piece but had to settle for the minor placings, taking home $2,412 and $1.865 respectively.

TopBetta once again offered a wide range of contests across the weekend headlined by their $2K Saturday Metro Gallops tournament. 13 players battled it out for a share in the prize pool with Nana2015 grabbing first place and $1,200. Second place and $600 went to Mustang030591 and DFR member bitemenow rounded out the top 3 cash prizes winning $200.

Draftstars was busy on the weekend with several large contests being held across a variety of sports. Two $15k NBA competitions were held on both Saturday and Sunday with boogie taking out first place and $1,140.69 on Saturday, and newbie winning the same prize on Sunday. DFR ranked members SgtButane, Instorgata, Knova, and ilovelamp were also amongst the leaderboards.

Cricket was back on Sunday (even if the Aussie side didn't turn up) and Draftstars came to the party with a $10k tournament to kick off the season. 14th ranked DFR member Clangers took home the top prize here of $976 while 34th ranked DFR member Mattylee shared slotted two teams in the top 6 to grab some vital leaderboard points and a combined $468.

A $3k EPL contest was held on Saturday with DFR regular Anfield269 having a day out scooping up the top 5 placings and also finishing 7th for good measure. He won over 50% of the $3k prize pool for himself. 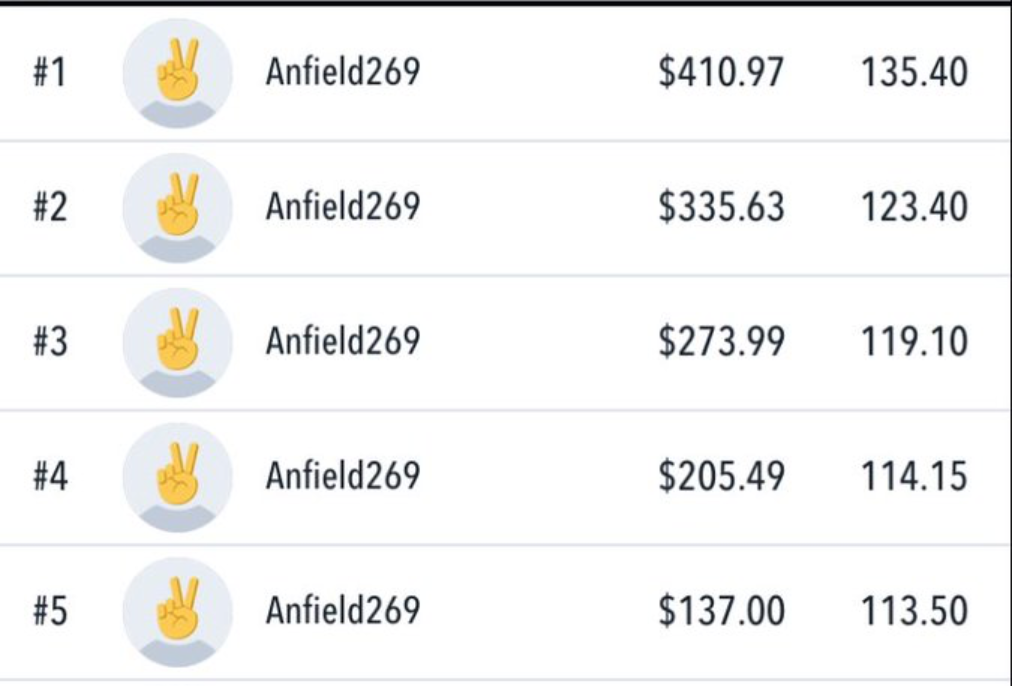