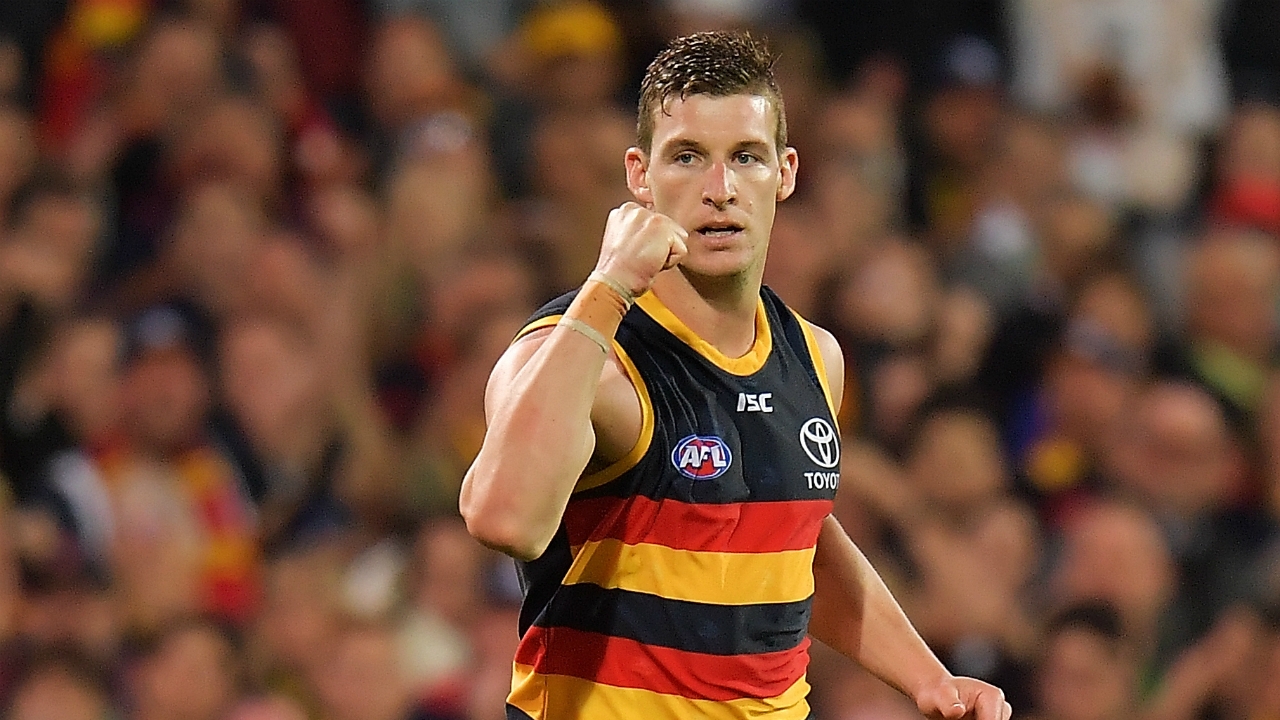 There were 5 games decided by 4 points or less in Round 20 of the AFL, highlighting a great weekend of sport in Australia. As usual, we'll do a short recap of some of the weekend's major DFS contests and give a mention to some of the winners.

TopBetta’s weekly Metro Mayhem racing tournament took place on Saturday. It featured 15 different players and 20 re-buys in hope for a share in the $5k prize pool! In one of the closest finishes possible it was nashemmy who finished on top, taking home the huge $3k first place prize! Second place went to lewster ($1,500) and third went to bitemenow ($500).

PlayON continues to dish up some great contests for the AFL each weekend. This weekend one of the most exciting and prestigious was their $1k AFL Saturday competition. There were plenty of people in the $20 buy-in this weekend, with some familiar names taking a share of the prize pool. Tlc12sum had a successful day, finishing in first in both first and third position to collect a total of $475, while rexel9 collected $275 for finishing in second and sixth, and lion4life took home $125 for fourth.

SportChamps were again home to a whole host of horse racing contests over the weekend, with the most prestigious one being their $5000 minimum winner takes all tournament for Saturday's racing. 77 players entered the contest with a hope of taking home what ended up being a huge $5,250 prize! In the end, it was Boeing who had the skill (and of course luck) on the day, finishing ahead of the pack and winning himself a big collect.