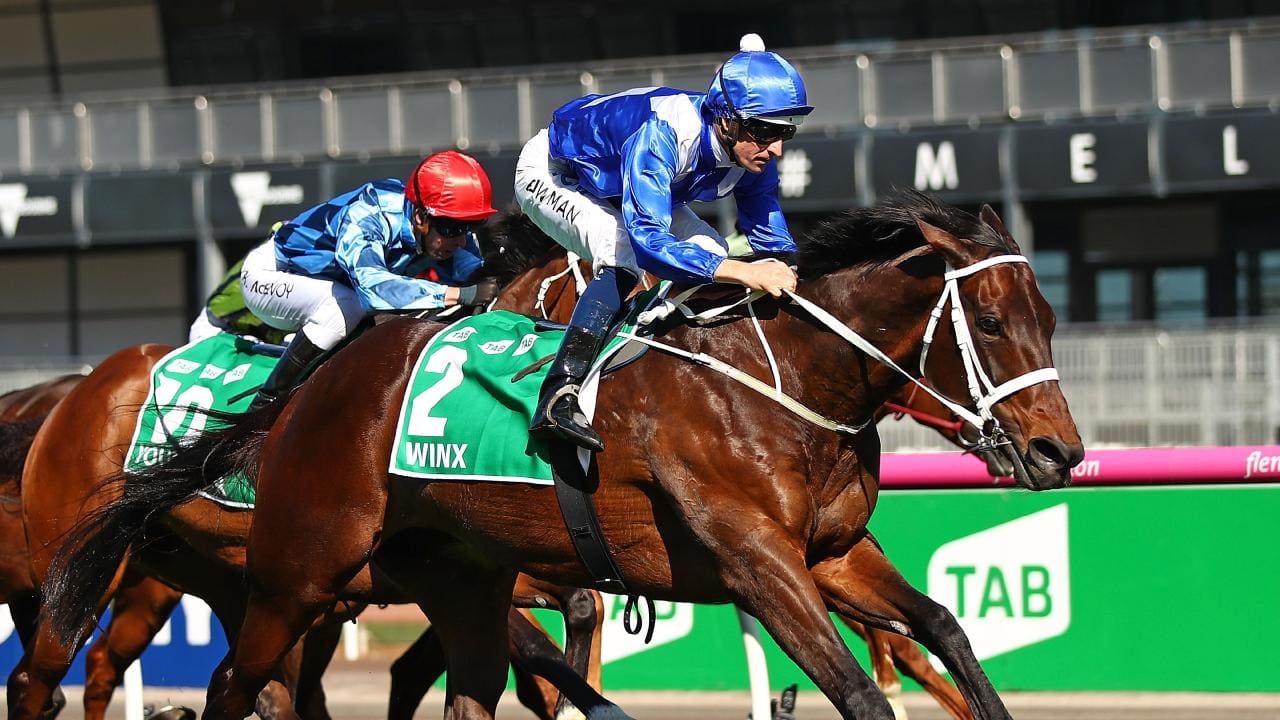 Although the AFL and NRL seasons are officially over, there are still some exciting DFR contests to get involved in. The weekend just passed featured various racing, EPL, NFL contests that had some big prizes on offer. We take a look at some of the best wins below.

TopBetta hosted their weekly Metro Gallops tournament for Saturday’s racing. This time around it reached a $2,000 prize pool, which was enough to attract 16 entries and a further 19 re-buys. The contest went right down to the wire with four players all finishing with similar bank rolls, but the best of the bunch was Komodo1, who made enough classy plays to finish in first and take home the big $1,200 prize. Not too far behind him in second and collecting $600 was Deatac, while third place and $200 went to vjp1605.

PlayON were home to some great contests across a range of sports over the weekend. One of their most lucrative was the Japanese Grand Prix contest that had a juicy $1,500 prize pool on Sunday. It turned out to be a contest dominated by multiple entry players, in particular Selko, who absolutely cleaned up the leaderboard, finshing in 1st, 2nd, 3rd, 6th, 7th, 8th, 10th position for a big $1,185 collect! The other players who collected were mpendle in 4th ($150), Paul Lovatt in 5th ($120) and viking13 in 9th ($45).

Draftstars huge contests haven’t stopped just because footy season is over, as they were back with some huge EPL and NFL contests over the weekend. The Saturday slate EPL contest had a big $5,000 prize pool that 386 players had a crack at. There were a lot of 50-50 games which meant there was a lot of diversity among the top ranked DFS teams. However, the entry with the best formula came from GdPlayrDude, who finished in first position and collected the $682 prize. Other podium finishes were Jim88888 (second, $512) and chafing (third, $307).

SportChamps were home to a huge $25,000 tournament over the weekend for Saturday’s racing. It attracted over 400 entries that ended up increasing the prize pool to a massive $27,150 with $4,432 going to the winner. The stakes couldn’t be much higher and neither could the jubilation that MRFOOTBALL21 must have felt after finishing on top. Congratulations on the huge collect! There were also 3 other 4-figure collects, which went to Jaykiwipunter (second, $2,509), TKO_271 (third, $1,946) and Starksy (fourth, $1,245).

A big congratulations to this weekend’s winners and good luck to next weekend's entrants!