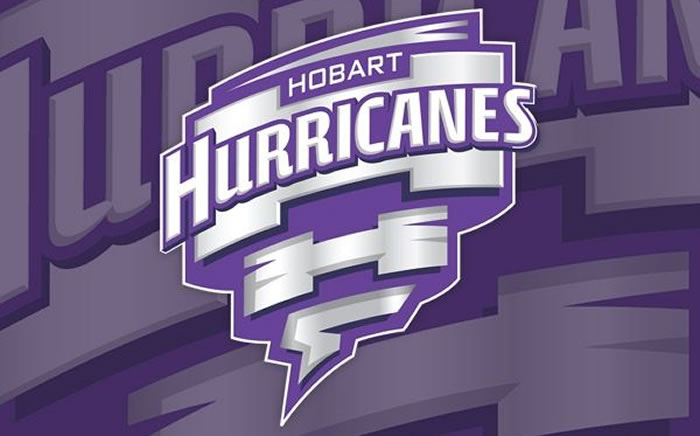 The Hobart Hurricanes made a stunning return to the finals in 2017/18. After finishing the regular season in fourth place, they then dominated the top place Scorchers in the semi-final before going down to the Strikers in the final.

The Hurricanes have added James Faulkner to their side of big hitters, making them a big threat to claim top honours in BBL08. 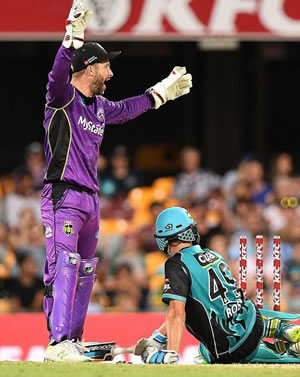 The current Australian Test captain, Tim Paine is not looked upon as an aggressive batsman but he has a pretty good record at ODI and T20 level as a consistent opening batsman. He’s also one of the best keepers in the world. As a regular in the Test team this summer, Paine is unlikely to play too match matches for the Hurricanes, but he remains a good fantasy option when available.

Short is an accomplished, fast-scoring opening batsman who scored 122* off just 69 balls last season which is the all-time highest score by a batsman in the BBL. His damaging stroke play and success in the BBL last season saw him elevated into the Australian limited overs side. Short is also a very handy slow bowler which makes him an all-round fantasy option, however he is likely to be expensive and a pretty popular choice.

Unlike his father Craig and brother Alister, Ben is not a fast bowler, but instead a talented top order batsman and part-time keeper. He has scored one of the 18 centuries scored in the history of the BBL, when he smashed 114 of 52 balls against the Renegades in 2016/17. He’s likely to lock down the number three spot for the Canes this season, and his record will make him a popular proposition for fantasy sides in BBL08.

Matthew Wade is an aggressive middle-order batsman, and previously the Australian wicketkeeper in all formats. Wade was recently made the captain of the Hurricanes, and he’ll need to be a versatile player in this lineup. At full strength, he’ll probably bat at four and run around in the field, but if Paine is away he’ll take the gloves and open the batting. Wade is a strong competitor who can provide you with some consistent fantasy scores.

Veteran George Bailey has played in every season of BBL and is ranked 11th on the all-time run scorers list for the competition. A powerful hitter, which was best displayed in his 28 runs off a James Anderson over during the Ashes Test series, Bailey’s rapid scoring makes him a favourite in fantasy teams. He has been a little out of form this season, but perhaps the BBL will be the spark he needs.

Talented all-rounder James Faulkner has been playing the BBL since it began, spending his entire career at the Stars before deciding to switch back to his home team in Tasmania for the upcoming season. A big hitter with the bat who regularly finds the boundary and a very skilled quick bowler who mixes pace with swing and cutters to keep batsmen guessing. He is a consistent performer who is always in the game, and will be hard to ignore in fantasy teams.

Johan Botha is an experienced all-rounder, renowned for being a very tight slow bowler, a reliable batsman and a superb fieldsman. Botha is a great recruit for the Hurricanes this season and will add a lot of depth to their squad. Botha will be the fifth or sixth choice bowler, and will be batting at number seven or eight, so although he has potential in all departments, he won’t always be in the thick of the action, so keep that in mind with your selections. 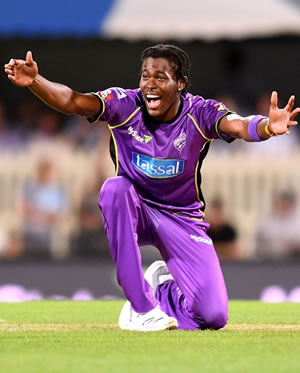 Jofra Archer is a brilliant young all-rounder who has risen to cult hero status in the BBL and is now being courted as a potential member of the England 2019 World Cup squad. He is a very effective fast bowler, with a lethal yorker that is great for picking up late wickets when bowling at the death. Add to this is his ability to find the boundary with the bat, and his athleticism in the field, and Archer is a very attractive triple threat as a fantasy player.

Rose is a clever spin bowler who also no slouch with the bat. While Rose has yet to have the opportunity to post a big score, he has managed to avoid getting out 8 times in his 13 BBL Innings. His bowling has got better with age too. Over the last four seasons his bowling average, strike rate and economy rate all remain lower than his BBL career averages. He will likely have a mid-range price tag in fantasy games and good be a good point-of-difference selection.

The West Australian quick bowler has played in 25 first class and 12 one day games for his state already, but the start of his BBL career was delayed by serious injury last season. He’ll feel like a new recruit for the Hurricanes in BBL08 and will probably get first opportunity in the bowling lineup. Won’t offer much with the bat so he’ll have to take wickets to score in your fantasy teams, but should be a relatively cheap option.

The English fast bowler will be the spearhead of the Hurricanes attack again in BBL08. Mills brings plenty of pace and good variations late in the innings. Did struggle last season to the point where he was dropped from the side, so the Hurricanes will want more out of their import in BBL08. Certainly worth consideration for your fantasy sides.

Experienced all-rounder Simon Milenko has improved his batting very much in recent years to now earn a place in Tasmania’s shield side as a genuine batsman. He is a dynamic hitter of the ball which is invaluable in the T20 format as evident by his exceptional career strike rate. His medium pace bowling is handy, but he has leaked runs in his time in the Big Bash League. With the plethora of all-rounders in the Hurricanes lineup, it’s hard to see him bowling too often unless things are really dire, but expect him to bat in the top six.

Supremely talented keeper-batsman, Doran is hungry for more game time after becoming the youngest ever BBL player when he was signed by the Thunder in 2014/15 at the age of just 17. A prolific run scorer in Shield cricket in recent years, Doran is on the fringe of this Hurricanes lineup and may only force his way into the side when others are unavailable. He will be on the cheaper side in fantasy cricket.

Rogers is a very useful bowler, with good changes of pace that can create wicket-taking opportunities. He’s yet to prove himself with the bat in BBL, but is better than your typical tailend batsman, with a first class average of almost 20. Suffered an injury and hasn’t been seen in Shield cricket for several months, so he may not be available during the early stages of the BBL08 season.

Caleb Jewell is a promising top-order batsman who may struggle for opportunities in BBL08, however he is good enough to make the most of them when they come. He will be cheap, but has the potential to deliver some valuable fantasy scores.

Riley Meredith made his BBL debut last season, playing 2 games and snaring a wicket. He’s a sharp pace bowler who will be looking for more opportunities this season. He will be a budget pickup in fantasy contests.

Aaron Summers made his T20 debut last year in the BBL against the Renegades. Touted as one of the fast bowlers in the country, pushing beyond the 150km/h barrier, he was a little erratic in his only appearance for the Hurricanes last season. He’ll be much better for the experience and will be hoping for more opportunities this season. 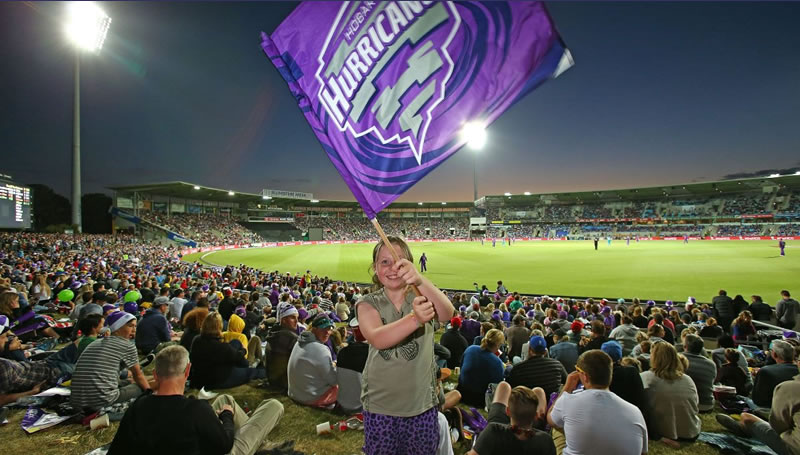 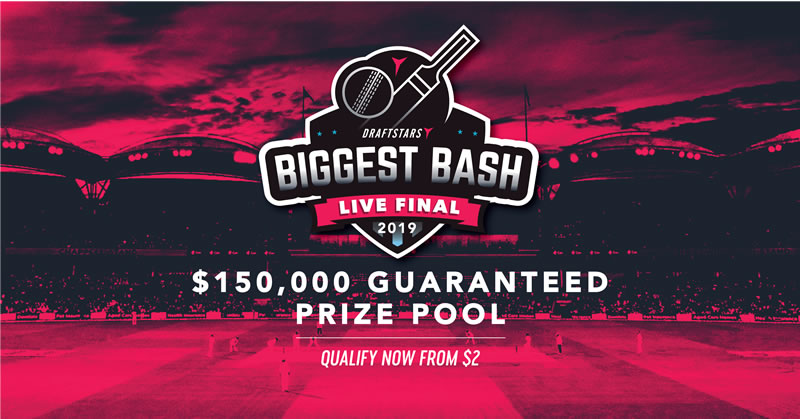