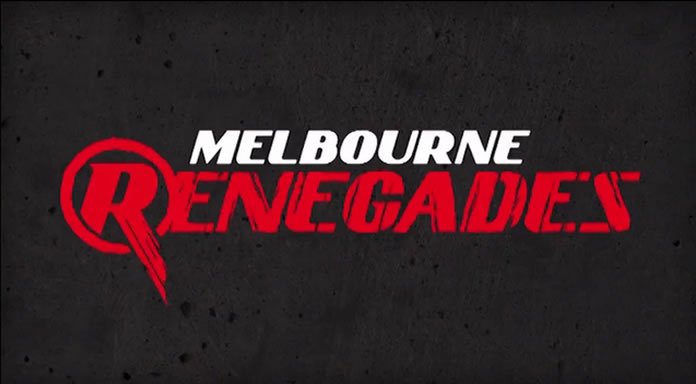 The Melbourne Renegades ended four years of being in the finals wilderness to finish the regular season in third place in 2017/18, however they suffered an agonising one-run loss to the Strikers in the semi-final.

The team has had an overhaul of their roster in preparation for BBL08 as they plan to improve on last season’s efforts with eight new players will be lining up for the Renegades this season.

*Gurney will replace Shinwari for the second half of the season 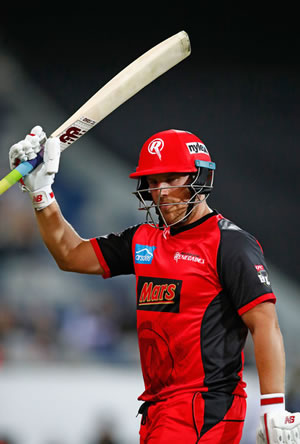 The Renegades captain, Finch is also a current Australian Test, ODI and T20 player, boasting impressive batting averages at all levels. A calculated striker, he is currently the second-highest run scorer in BBL history. Earlier this year Finch hit the highest score in an International T20 game when he made 172 for Australia against Zimbabwe, just 3 runs shy of the record in all T20 games. He’ll be expensive but worth the outlay in fantasy cricket, however his availability will be limited due to International commitments.

Harris is an aggressive batsmen who is right at home playing square of the wicket. An always improving batsman, his last three BBL innings have seen him average just over 50. Almost half of his BBL innings has seen him score at least 25 runs, making him a safe and reliable selection in fantasy teams. Harris was recently called into the Australian Test team, so he won’t be available for as many games as the Renegades had hoped for.

White started his career as a leg-spin bowler who could bat, however as he’s aged, he’s become an accomplished top-order batsman. Has the ability to clear the rope with power hitting, but also knows how to build an innings. White hardly bowls anymore, so be mindful when picking him as an all-rounder, however he is still a very good buy and capable of notching big fantasy scores.

Cooper had a stunning 2017/18 season, averaging 49.67 at an impressive strike rate. He also became a more regularly used bowler, often sneaking in an over or two quite cheaply at the start of the innings. If he continues that form again, he will provide far more value than his fantasy price suggests.

The veteran all-rounder was at his aggressive best with the bat last season when playing for the Hurricanes, posting a strike rate above 150 and an average of 27, while with the ball he snared almost a wicket per game. He’s a great pickup for the Renegades this season, and will be racking up some good fantasy scores in the process.

Another veteran of the team, Ludeman is a handy gloveman and batsman. Despite struggling with his form last year, he was still an integral part of the team’s campaign. If Finch and Harris are unavailable, Ludeman may be thrust into the opening position which will provide great value for fantasy scoring. However if they are at full strength, he’s going to bat in the middle-lower order so doesn’t offer the same scoring potential. 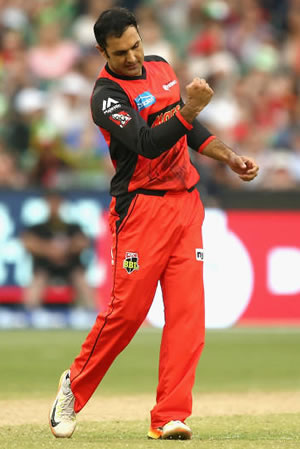 The experienced Afghanistan all-rounder is a brilliant slow bowler, with an economy rate that rivals the best in the Big Bash League. Nabi also has good form with the bat, and likely to be given plenty of opportunity higher in the order this season, making him a very good all-rounder who will score consistently good totals in fantasy cricket contests.

Wildermuth is an emerging all-rounder who bowls with good pace and manages to snare close to a wicket per game. He is a sweet timer of the ball when batting too and has been regularly batting as high as number six in Shield cricket for Queensland. Not a big name player, he might offer a solid point-of-difference all-rounder for your fantasy lineups.

Despite his success in red-ball cricket, Chris Tremain played just four games in the BBL last season, but was quite impressive, taking seven wickets. He should get more opportunities this season, and if he can continue last season’s form, he will be both very affordable and producing very good fantasy scores.

Kane Richardson is equal sixth in the BBL for most wickets (tied with teammate Cameron Boyce). He has sharp pace and varies his line and length well, especially when bowling late in an innings. He’s also a useful batsmen for a tailender, with a high score of 45 in the BBL, which makes him a little more attractive when picking fantasy cricket teams.

The young Pakistani pace bowler has proven himself on the International scene already, having already played 9 ODI’s and 13 T20I’s. In his entire T20 career he has taken 57 wickets in 47 games, with an average of just over 20 and an economy of 7.28. He’s bowled 6 maiden overs and even has a 5 wicket haul. He may start with a reasonable price, but expect him to perform strongly here. He will be replaced halfway through the season by Harry Gurney.

Boyce is a very skilled leg spinner, proven by his 7 games in Australia’s T20 side. He’s taken 49 wickets in the BBL, placing him at 6th on the all-time list. Certainly a solid choice for your fantasy teams, but may not play every game depending on whether the Renegades want to go more with a pace or spin lineup.

18-year old Mackenzie Harvey is a talented batsman and capable pace bowler who will be looking to make his debut this season. He isn’t expected to get many opportunities this season, but when he does, he could prove to be a handy pick up in fantasy sides, especially considering he’ll be very cheap. With Finch and Harris away, he’s likely to be given a chance in the batting lineup early in the season.

Standing at near 6-foot-6, Webster uses his height, reach and stride to great effect when batting. His height makes him a tough prospect to bowl to, especially given how well he plays off the back foot. His potential has been talked about for a while now, so perhaps this is the season where he finally delivers. Bowls some part-time off-spin and is a brilliant fieldsman. If he’s offered at low cost then he could provide some value to your fantasy team.

Joe Mennie earned a spot in the Australian Test and One Day sides back in 2016, but hasn’t returned to those heights since. He played just one BBL game last season and will again have plenty of competition for game time in BBL08. He’s an awkward bowler to face with an unusual action that is quite effective. He’s also not the worst tailender with the bat.

BBL Record: Yet to makes his debut

The English pace bowler will join the side in the New Year when he replaces Usman Shinwari. An experienced bowler, Gurney has 110 wickets an average of 22.89 and an economy rate of 7.77 in all of his 114 T20 games at all levels. He will enter the side as one of their main quick bowlers and will likely be among the more expensive players in fantasy cricket.

Former Test player Jon Holland is a very good slow bowler who plays his role in the side very well. He has a respectable bowling average and strike rate, but isn’t really a wicket-taking threat in the T20 format. His opportunities are likely to be limited for the upcoming season, and he may be overpriced in fantasy cricket.

19-year old Sutherland is a fast bowler who can handle himself with the bat, and he is a good chance to get some game time in the upcoming season. He will be both cheap and a smart selection in fantasy teams. 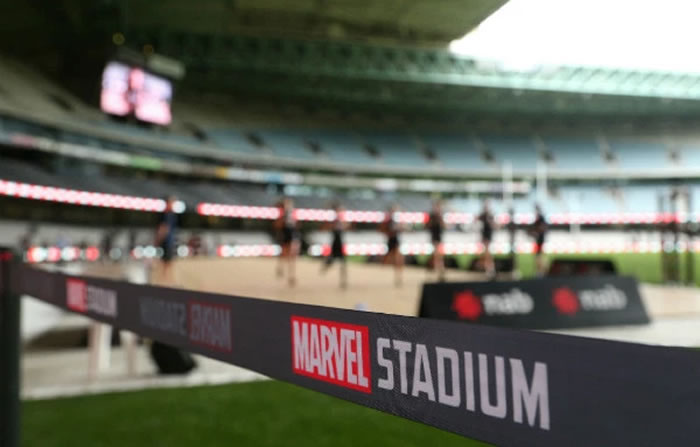