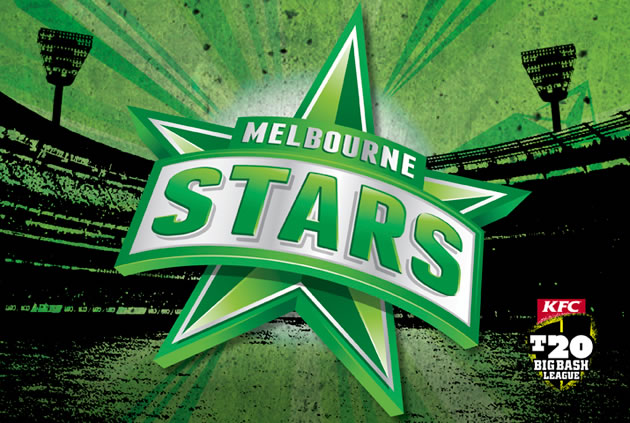 The 2017/18 BBL season turned out to be the worst in the Melbourne Stars history, as they finished dead last. It was also the first time in the seven seasons of the BBL that the Stars were not in the finals.

In an attempt to bounce back, the Stars have bulked up their bowling stocks, while brilliant all-rounder Dwayne Bravo is expected to be the biggest addition to the team for their BBL08 campaign.

Liam Plunkett has come into the squad, replacing fellow import Matt Parkinson who has been ruled out with a back injury. Plunkett will replace Lamichhane for the second half of the season. 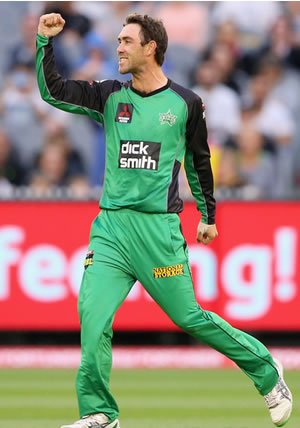 Dean holds the record for being the first batsman to score a century in each innings of his Sheffield Shield debut back in 2015. An emerging player on the domestic scene, Dean should get the opportunity at the top of the order to prove himself in the BBL. He will be moderately priced and capable of producing some quick runs.

Crafty batsman Dunk will likely be opening the batting in BBL08, while taking over the keeping duties. In previous BBL seasons, he was among the leading run scorers, but his first season at the Stars was one to forget and he’ll be hoping to restore some faith in BBL08. He definitely has the ability to blast the opposition with the bat, and he’ll score some extra fantasy points with some catches behind the wicket, but be wary over-paying for someone who is currently a long way removed from his best form.

Glenn Maxwell is one of the most exciting and aggressive batsmen in the world, with the ability to bat in any role and anywhere in the lineup. He brought up three half-centuries in last season’s Big Bash League and will enjoy having an extended run in the BBL with only three ODIs to interrupt his schedule in January. His destructive and at times brutal batting performances can see him produce some massive fantasy scores, especially when you include a few handy overs with the ball and the odd catch in the field.

Peter Handscomb is currently a member of Australia’s Test team and his focus is on securing that position for the long term.  He may not regularly be available for the Stars in the BBL, but when he plays, he’ll be a good addition to their batting lineup while also potentially taking the gloves which is a bonus for fantasy teams.

Skilful all-rounder Stoinis is a current member of Australia’s ODI and T20I sides and has already started this summer in stunning form. He’s a solid batsman, a versatile, reliable bowler and a quality fielder. Stoinis will often bat and bowl in games, which will ensure he is one of the most expensive players in fantasy cricket games. 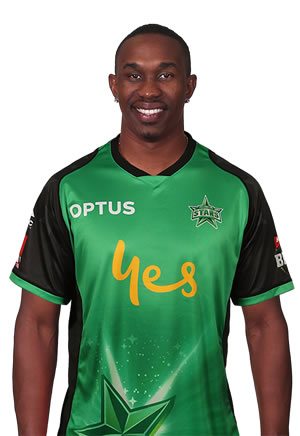 West Indian all-rounder Dwayne Bravo has had a stellar career, playing 40 Tests, 164 ODI’s and 66 T20I’s. His immense experience and amazing ability with both the bat and ball makes him an invaluable member of the Stars side in BBL08. He’ll again be one of the most expensive and also more consistent fantasy performers.

Gulbis is a genuine all-rounder who played five games last season, averaging 35 with the bat and 26 with the ball. He is a little under-rated as he is a reliable performer and could well become a regular member of the Stars side in BBL08.

Boland made his way into Australia’s T20 and ODI sides briefly after a run of top form in 2015 and 2016. He’s a very handy bowler who averages more than a wicket per game and with a few of his team mates expected to be missing for International duties, he’s expected to get a few games again. He can leak a few runs but will be a handy low cost addition to any fantasy team.

Zampa is an established member of Australia’s ODI and T20I teams as a prolific wicket taker with his crafty leg spinners. Across his entire T20 career he’s taken 111 Wickets in 99 games, with a career best 6/19 in the IPL.  He can also contribute with the bat if required and is capable of clearing the ropes.

The exciting 18-year old slow bowler from Nepal will make his BBL debut in 2018/19 with the Stars, however will be replaced for the second half of the season during to his International commitments. In his short career, he has already taken 14 wickets in 13 T20 games, including 9 in his last 6 games. He is also remarkably good at keeping the scoring rate down too. Given his inexperience, he may well be a low price player in fantasy cricket, making him a player that should be strongly considered.

The former Test quick bowler has proven to also be a very good T20 bowler. His height and pace allows him to get some very sharp bounce, making him very hard to play off the back foot. He’ll probably be looking to get early wickets with the new ball, as he’s not known for his variety or death bowling. He’s also unlikely to get much opportunity with the bat.

The former Australian Test player is a very good defensive spin bowler who can slow down opposition run rates and pick up the occasional wicket. He will be a very affordable bowler in fantasy contests, where his consistency will see him produce solid and reliable scores.

Bowe is in his third season of BBL and the young spin bowler has proven himself to be a good bowler under pressure. He’s expected to get more of a push in BBL08. He will still remain a cheap fantasy option, but having taken a wicket per game and becoming a more regular player will see him playing with confidence.

Coleman is a multi-talented athlete who took a few years off cricket to pursue a career in the AFL, but returned to cricket a few years later. The tall pace bowler gets good bounce and swing which surprises batsman, and he may be a nice point-of-difference choice as a cheap bowling option in fantasy contests.

Gotch is a very handy batsman and keeper who is very composed at the crease, fast between the wickets and with a sound technique. He is also a very dependable and athletic keeper. He has been described as gritty which may not be the trait you’re looking for in a T20. He will however be very affordable in fantasy contests.

Merlo is a skilful all-rounder who regularly bats in the middle order and is a handy change bowler who has plenty of pace and gets movement off the seam as well. Enthusiastic in the field, he’ll be a very affordable fantasy option if he gets an opportunity.

England quick Liam Plunkett was a late signing by the Stars to replace fellow import Matt Parkinson who was ruled out for the season with a back injury. Plunkett will join the Stars for the second half of the season, replacing Sandeep Lamichhane.  Plunkett will enjoy Australian conditions with his height and pace, and he’s not the worst lower-order batsman either. Plunkett averages close to a wicket per match, and around 15 with the bat in his history of T20 matches around the world.

Worrall played 3 ODIs for Australia back in 2016, showing just the level of talent he possesses. A very good swing bowler, he has good pace and catches out batsmen with his ability to swing the ball both ways. Unfortunately Worrall hurt his back in a recent Shield match for South Australia, so his availability for the BBL must now be in doubt.

Former Test player Maddinson was shaping to be an excellent addition to the Stars batting lineup for BBL08, but sadly he fractured his arm in a recent Shield match after scoring a brilliant 162. He’ll now be missing for the first 4-6 weeks of the season. If he comes back into the side late in the season, you may be able to pick him up for a reduced price. 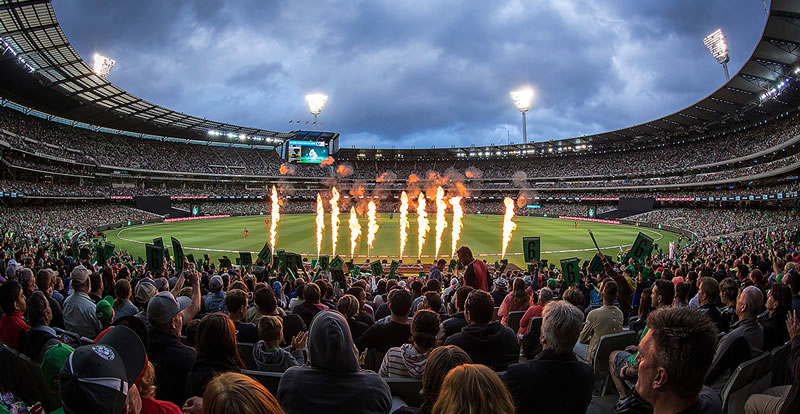