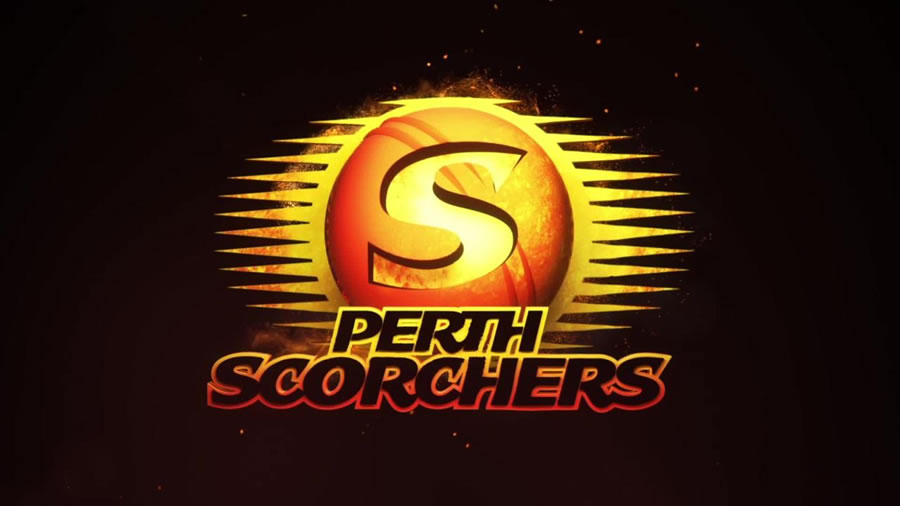 The Perth Scorchers are the only BBL team to have played in every finals series since the competition began in 2011/12. They have also won the most titles with three, however last season they were bundled out in the semi-finals against the Hurricanes.

Once again, the Scorchers will come into the BBL08 season with a perfectly balanced side where their best side has capable batsmen from 1 to 11, which makes them favourites to reach the finals once again. 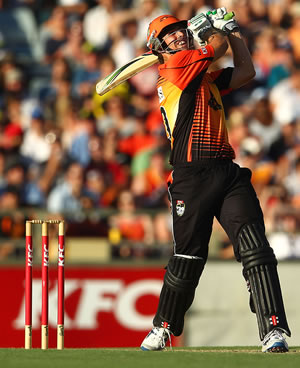 Klinger is the highest run scorer in BBL history and arguably one of the best batsmen not to represent Australia in ODI’s or Tests. He has great technique and a wide array of shots making him very difficult to bowl to. His consistency makes him a very good choice for fantasy teams. He will open the batting and tends to build an innings, rather than play high-risk shots, but at 38 years of age, his best may be behind him.

Test opener Cameron Bancroft will return from his suspension just after Christmas and will likely walk into the top order, and possibly even open the batting in his return match. He’s a very talented and gifted batsman with a brilliant BBL average of almost 37. However, he hasn’t played much top-level cricket as he missed out on selection in the Caribbean and Canada T20 leagues earlier this summer. Given the incredible depth of the Scorchers, Bancroft may also be asked to keep wickets, which adds a potential extra fantasy scoring option.

Accomplished batsman Shaun Marsh is a current member of Australia’s Test and ODI sides so is unlikely to feature in too many Big Bash games this season. His stunning BBL average of nearly 50 cannot be ignored, and when he is available, he will be very expensive in fantasy contests.

Mitch Marsh is a talented all-rounder who is currently in the squads for the Australian side in all formats, although he missed out on selection in the 1st Test team of the summer. Capable of batting anywhere in the order, he is a big hitter of the ball, especially strong straight down the ground. Marsh’s available is a little unknown due to potential selection in the Australian side, but when he is available, he will be one of the first chosen by fantasy BBL coaches.

All-rounder Turner played three T20 games for Australia during the tail end of the 2016/17 season, proving just how good he is at this form of cricket. A big hitting, fast-scoring batsman, a brilliant fieldsman and previously, a handy slow bowler, he is a very useful all-rounder for your fantasy teams. However keep in mind that Turner has suffered from a shoulder injury in recent years which has restricted his bowling output.

Cartwright is regarded as an all-rounder, however he really isn’t bowling as much as previous seasons, so you’re best to treat him strictly as a batsman. He played 2 Tests at either end of 2017 where he performed solidly. A good batsman in this format, he’s perhaps the player who might be a good fantasy point of difference in the middle order of a star-studded lineup.

Agar rose to prominence when he scored 98 batting at 11 in his first Test innings for Australia, but since then has struggled to secure a permanent spot in the national side. While Agar is more prominently regarded as a bowler, clearly he’s no slouch with the bat either and scored some useful runs for the Scorchers last season. He varies his turn and bounce well to slow down the scoring and to pick up occasional wickets, and is a great all-round choice for fantasy teams. 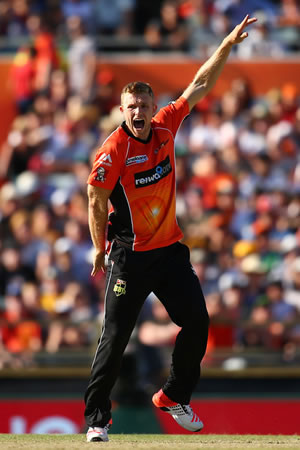 England ODI and T20I player David Willey is a slippery fast bowler who can hit a few rapid fire boundaries at the crease too. A consistent wicket-taker, he will be an integral part to the Scorchers bowling attack in BBL08. He’s expected to be reasonably priced, making him a handy addition to any fantasy side, given he can also potentially be thrown up the order as a pinch hitter.

Coulter-Nile is a current member of Australia’s ODI and T20I sides and is considered to be a bowling all-rounder. He generates great pace and bounce with the ball which makes him a strike weapon opening the bowling. He’s also improved his batting dramatically with some lusty blows and solid contributions at number eight in the Australian side. The biggest challenge for Coulter-Nile is to keep fit, but if he can stay on the park, he’s a great asset for any side.

Tye is a wicket-taking machine and will find himself getting plenty of games in BBL08. His medium pacers coupled with his variations in pace and swing, and one of the most unplayable yorkers in the game, makes him not just a lethal wicket-taker, but also someone who dries up runs. With 55 wickets in 38 games, he’s worth every bit of his value in fantasy cricket.

BBL Record: Yet to debut

The son of legendary Pakistani leg-spin bowler, Abdul Qadir, Usman is a talented, young bowler following in the footsteps of his father. He has been playing with Western Australia this season, so he’s accustomed to Australian conditions, and is likely to be the Scorchers first-choice spinner. The fact he’s no slouch with the bat as well makes him a sought after option in fantasy cricket sides. In his T20 career so far in Pakistan, he’s taken 11 wickets in 13 games and has an economy rate of 5.77.

Behrendorff is on the verge of the Australian T20 side, yet might struggle to play in a full-strength Scorchers team, given the incredible depth of this side. He is a very effective bowler in the T20 format, with 45 wickets in just 32 BBL games and conceding just over a run a ball. He is a brilliant bowler at the death, but won’t give you much output with the bat.

Young express bowler Richardson has high expectations on him, such is his prodigious talent. In 2018 he made his T20 and ODI debuts for Australia and he is expected to line up again for them this summer, which may reduce his number of games for BBL08. While he is definitely talented, he can also be erratic, as evident by his historical 8.89 economy rate.

Whiteman is a solid keeper-batsman. He’s a very good gloveman, especially to his spinners, while also being a more than capable batsman who can float anywhere in the order. Whiteman will probably need to score runs early in the season, otherwise the Scorchers may turn to Bancroft to keep which might squeeze Whiteman out of the lineup. If he does play, he’ll be a reasonably priced keeper, making him an attractive option in fantasy cricket.

Another young, tall fast bowler from Perth. He has proven to be a prominent wicket taker already in all three forms of the game, while remaining reasonably tight as well. He’s still learning the ropes of T20 cricket, so he won’t be expected to play too often, but when he does, he’ll be on the cheap side in regards to fantasy cricket contests.

Paris is a left arm quick with great swing, making him near unplayable when he hits the right line and length. He’s struggled to cement a place in the Scorchers side due to injuries, but will be fit for this upcoming BBL08 season. He has a knack for snaring an early wicket, making him a handy, cheap fantasy team pick up.

Inglis is a talented young keeper and aggressive batsman who can fill in anywhere in the order. Currently serving as a backup keeper to Whiteman and Bancroft, his opportunities have been limited, however his batting alone could see him earn a call-up. Look for him when selecting you fantasy teams, as he will be relatively cheap but could score big.

BBL Record: Yet to debut

Cameron Green is a very talented teenager who holds the record for the youngest player to take 5 wickets in an innings of a Sheffield Shield game back when he was 17. The tall paceman gets good bounce and can get some good outswing too. He’s not a total loss with the bat either, as he goes looking for the boundary often and manages to find it regularly enough. May get a few games again this BBL08 season and will be relatively cheap in fantasy games. 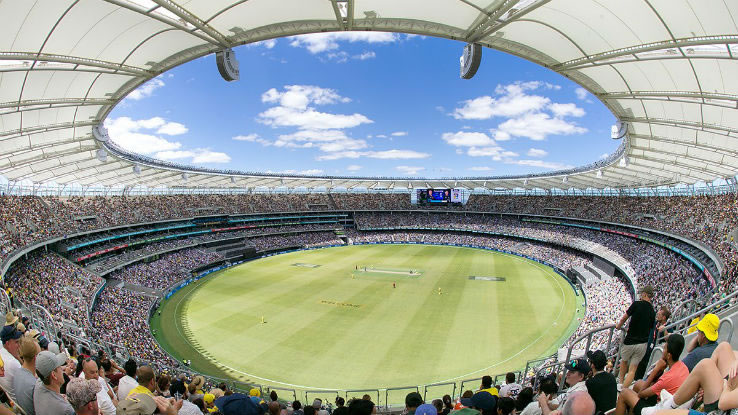