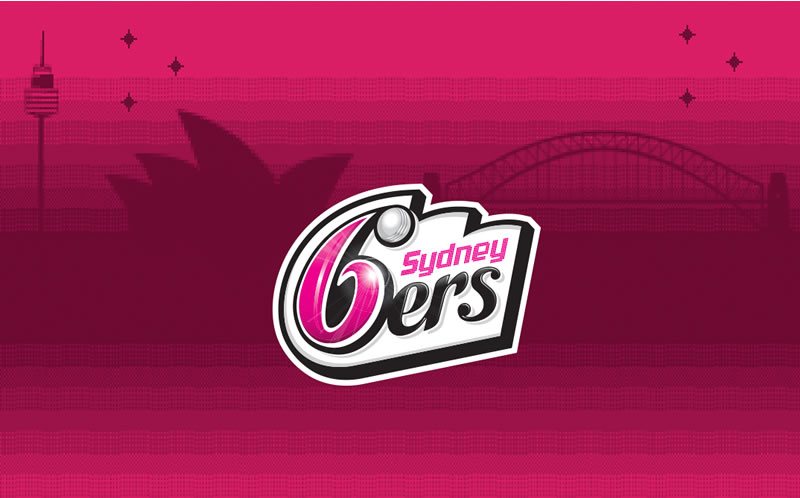 The Sydney Sixers backed up from losing the 2016/17 final with a fifth place finish last season, narrowly missing out on the finals. The Sixers won the first BBL tournament, but haven’t been able to replicate that feat since.

Their squad has undergone plenty of changes for BBL08, making them somewhat of an unknown entity. They made a big signing in John Hastings, however he had to withdraw from the Big Bash League entirely due to a recurring health concern. 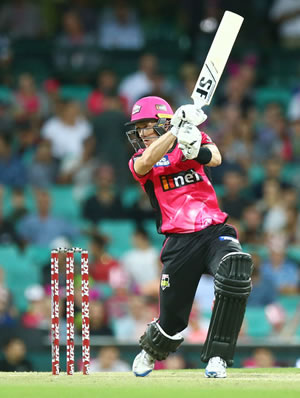 English ODI player Joe Denly immediately proved himself in his BBL debut last season, scoring a brilliant unbeaten 72. Denly is a quality cricketer with both bat and ball, and comes into this season after achieving an amazing first in July, when he became the first player in T20 games to score a century and take a hat-trick in the same game. He could be priced as one of the more expensive fantasy players, but his ability with bat and ball should see him produce some big scores when he is available.

Hughes is a confident young batsman, who is considerably consistent and reliable with the bat. While not overly aggressive, he typically scores slightly better than a run a ball. He’s coming off a solid BBL season last year, and will get plenty of opportunity opening the batting so he could be a good fantasy option. 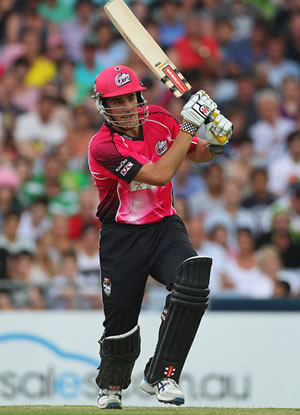 The Sixers captain and former Australian Test, ODI and T20I player will be looking to improve on what was a poor season for him in BBL07. Henriques withdrew himself from the competition last year after battling with the pressures of mental illness. He has been in solid form this season for NSW so he’ll really need to carry this Sixers batting if they are to contend in BBL08. Be aware that Henriques rarely bowls any more after having a string of injuries throughout his career, so be mindful when considering him as an all-rounder for your fantasy team.

Jordan Silk isn’t a big name in Australian cricket but his record in BBL so far is pretty respectable. He may not have the big shots of other batsmen, but he is a smart cricketer who can find the gaps and run hard between the wickets to put pressure on the opposition. In addition to this, he is a magnificent fieldsman, with former Test captain Ricky Ponting regarding him as the best fielder in Australia.

The big hitting youngster has made a stellar start to his cricket career, scoring a double ton for ACT against the South Australian Under 23’s last November. Has a good eye and could well find himself playing plenty of games for the Sixers. Given he hasn’t played BBL yet, he should start out at a cheap price and may be a bargain fantasy pick.

Teenager Jack Edwards is a very talented batsman, particularly in the limited overs forms of the game. He became the youngest player to score a ton in the Australian One Day domestic competition this year, and such is his potential, that he is already being considered as a future Australian player. He is also a handy medium-pace bowler. Edwards could be a budget pickup in fantasy cricket, as his capabilities at this level are not yet known.

Former Australian Test keeper, Peter Nevill is one of the best glovemen in the country. He’s also no slouch with the bat, although he is better suited to the longer forms of the game. He’ll be one of the more affordable keepers, largely due to him not being a prolific or high scoring fantasy player.

After a horror run of injuries in the past few seasons, Ben Dwarshuis will be fit as fiddle for the upcoming BBL season. A fast bowler who gets good pace off the pitch as well as being a handy, big-hitting lower-order batsman, his ability to take wickets regularly makes him a good option for fantasy teams, especially considering he may well be reasonably priced.

O’Keefe has represented Australia in Tests and T20 matches, proving himself to be one of the top spin bowlers in the country. He has proven to be good at bowling late in the innings due to his ability to bowl tight. Given he isn’t a huge wicket taker or run scorer, he may be a little over priced in fantasy games.

Abbott is a very effective wicket-taking pace bowler. He can swing the ball away from right handers as well as possessing the ability to change his pace late in the innings. Abbott is capable of picking up a bag of wickets which equates to big fantasy points. He’s also capable of hitting a few boundaries, making him a worthwhile addition to your fantasy team, if you can afford him!

Australia’s premier Test spinner has now amassed over 300 Test Wickets to his name, and when he plays at BBL level, he has proven to be just as prominent. Due to his heavy international schedule, Lyon will be missing from several games this season, and could well be a little over priced in fantasy contests.

A talented young batsman who has come across to the Sixers from West Australia, Philippe will find his home initially in the middle order. He has already shown his ability when scoring 92 off 88 balls against the England side last summer in a stellar performance. With the Sixers being a bit shorter in batting depth, Philippe could well play several games this year and his low fantasy price may well be attractive given his potential.

The 200cm tall quick understandably gets good bounce and carry, while also possessing very good pace. He also has a sound batting technique for a lower order batsman. With the Sixers possessing many quick bowling options, Edwards may only get limited opportunities again this season, making him a budget option in fantasy contests.

Fallins is a talented young leg spinner who rose to prominence after taking 4-71 against the visiting English side last summer. He has a good variety of deliveries and controls his line and length very well, ensuring that he has the potential to be a very good spinner in the future. He’ll come into this BBL season as one of the cheaper fantasy team options.

The gifted 19-year old leggie has already drawn comparisons to legend Shane Warne, after taking 8/35 in an Under 19’s match against England last summer. He made his First Class debut for South Australia this summer and in just his second game, took 7/87 against Queensland. He is expected to get a run in BBL08 where it remains to be seen if his wicket-taking prowess converts to the shorter form of the game. He’ll be cheap and worth the risk, especially if he grabs a bunch of wickets, as he’s already shown he can do.

Express fast bowler Thornton is stepping up to First Class cricket this season after showing his potential as a wicket-taking quick bowler. His express pace could see him promoted ahead of some other bowlers in the squad. He will be a budget option with the potential to score well in fantasy BBL contests. 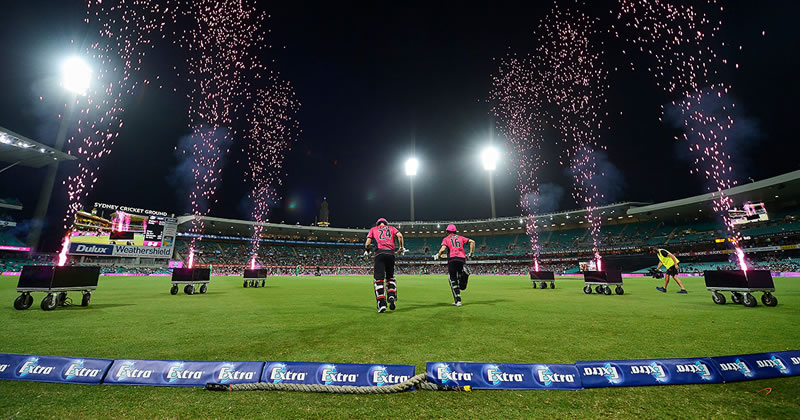