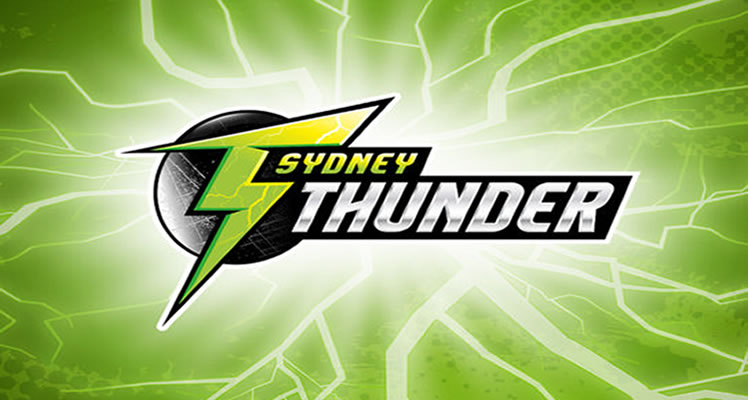 The Sydney Thunder have a rather intriguing history, having finished in the bottom three on the table in all bar one BBL season, 2015/16, where they went on to win the title.

If their recruitment drive for BBL08 is anything to go by, the Thunder are preparing for a big season and are a genuine contender to win the title. 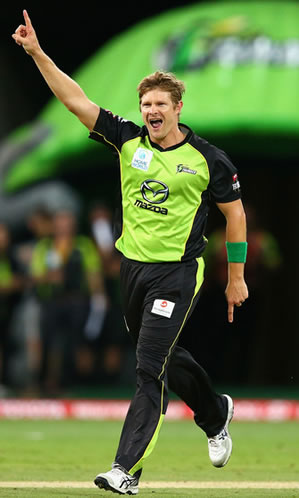 English recruits Root and Butler will play the first of the season and then be replaced by Jordan and Devcich for the second half.

Khawaja is not just an integral member of Australia’s Test side, but he also has the highest batting average in the BBL history (min 10 innings) at an astonishing 50.31. He will likely be one of the most expensive fantasy batsman but may only play a handful of games due to his Test commitments.

Experienced all-rounder and former Australian Test, ODI and T20 player, Shane Watson is a T20 specialist these days. He’s a big hitting opener with a good range of shots and a handy change bowler with some variation, but now at 37 years of age, and with a history of injuries, it remains to be seen if Watson can make it through the extended BBL08 season. Watson will have a reasonably high fantasy price tag on him, but is usually a consistent scorer.

Root is the current England Test captain and possesses a T20 average of 32 and a strike rate of 127. He is a classy batsman at the peak of his career, however he will only be available for the first half of the BBL08 season. He’s also capable of bowling a few handy overs of off spin so will be a popular fantasy choice when available.

The aggressive English top order keeper-batsman is regarded as one of the best limited overs batsmen in the world. He has scored the three fastest ODI centuries for England and has shown this same brilliance in T20. He will be both an expensive fantasy player but also a high scoring one. Similar to Joe Root, Buttler will only play in the first half of the season.

Ferguson has played at Test, ODI and T20 levels for Australia, such is his talent. He’s an experienced middle-order batsman who has had to overcome several major injuries in his career. When the Thunder are at full strength, he is likely to bat lower in the order, but may bat higher in the second half of the season where you might get a bit more fantasy value for his price.

The 19-year old rookie has looked every bit ready for top line cricket for a few years now. A more than capable batsman, he currently has a first class average of 30.91, having hit two tons recently in Shield cricket for New South Wales. He’s also bowled in every one of his 7 first class games, taking 3 wickets, which makes him a genuine all-rounder option who won’t take up match of your fantasy cricket budget.

All-rounder Green is regarded as a very good defensive bowler who is able to restrict batsmen from scoring. He’s also a handy batsman capable of scoring some rapid late-innings runs, and a good fieldsman, making him an ideal player in T20. He should be reasonably affordable too, making him an attractive fantasy option.

Despite his poor BBL batting stats, Sams is emerging this season as a genuine all-rounder. His pace bowling  is certainly most valuable in the T20 format, where he has good variations and a handy yorker, however he has certainly improved his batting to now average 25.50 at first-class level.  Will likely be affordable and should be strongly considered for your fantasy teams this season.

Cummins is one of the fastest bowlers in Australia and has been a regular member of Australia’s Tests, ODI and T20I teams in recent years. A powerful striking and handy lower order batsman to boot, Cummins will likely be one of the more expensive fantasy bowling options, but is unlikely to play any games at all this season due to international commitments and CA selectors are likely to wrap him in cotton wool during any down time.

The tall quick is a very effective limited-overs bowler, who gets good bounce and has some clever variations. He’s another who has improved his batting and will be handy in the lower order. Sandhu will be a reasonably priced fantasy bowling option if given the opportunity.

The skilful spin bowler has become a handy go-to bowler late in innings, where his tight bowling and ability to snare wickets is of great advantage. He averages just under a wicket per game and concedes around a run a ball, making him a very good bowling option in fantasy sides. Don’t rely on him to score many batting points though as he’s pretty hopeless wielding the willow!

The New Zealand ODI and T20 International will join the Thunder for the second half of the season as an opening batsman. He’s more than proven himself already in T20, with 18 half centuries and an average of 26.36 and strike rate of 132.15. He’s not well known in Australia, so could be a nice point-of-difference choice for fantasy contests.

English Test and ODI bowler, Jordan is an athletic wicket-taker. This can come at a cost, as he can be a bit loose at times. He can also contribute with the bat and in the field, which means he’ll probably have a high fantasy price tag. He’ll join the side for the second half of the season.

Exciting all-rounder Arjun Nair is an economical, wicket-taking bowler, thanks to his clever variation. He’s also an aggressive batsman who can post good fantasy scores with both bat and ball, which in conjunction with his very affordable price, will be an attractive fantasy option.

Patterson set the record for youngest player to score a Sheffield Shield century when he scored an impressive 157 on debut in 2011/12. He had a run of injuries after before finally getting a full season last year, where he performed admirably. He’ll be out to build on that form again in BBL08. Expect him to play several games this season when the big name players are unavailable. He’s not a rapid fire hitter, but does typically score at slightly better than a run a ball.

The big left-arm quick is an effective wicket-taker, however he can be a little erratic at times. He was a late addition to the Thunder squad to add some depth to the bowling stocks, so he may not get too many games this season. When he does play, he’ll be a budget player in fantasy cricket contests.

Lenton is a skilled batsman and wicketkeeper, however his debut BBL stint two seasons ago was very poor where he struggled to score a run. He proved last season that he was much better than that, and will get an opportunity to cement his place when Buttler departs the team halfway through the season. He’ll be a budget keeper in fantasy contests.

McAndrew is a versatile medium pacer who bowls with good variation. He’s also a capable enough lower order batsman. He will be a cheap fantasy player who may only play a few games again in BBL08.

Gibson has struggled somewhat in previous Big Bash seasons as a middle-order batsman, failing to tick the scoreboard over when needed. He provides some depth to the batting squad but may not get many opportunities in BBL08. Should be priced relatively cheap, but that’s for a reason.

Hatcher is a powerfully built fast bowler who is set to make his debut in T20 this season in the BBL. He’s played just one first class match and five List A games, where he played carefully as a batsman and bowled with aggression. Will be a budget fantasy player. 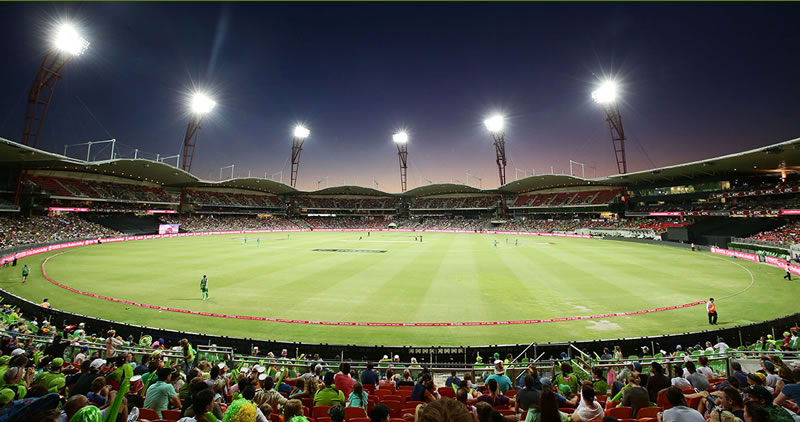