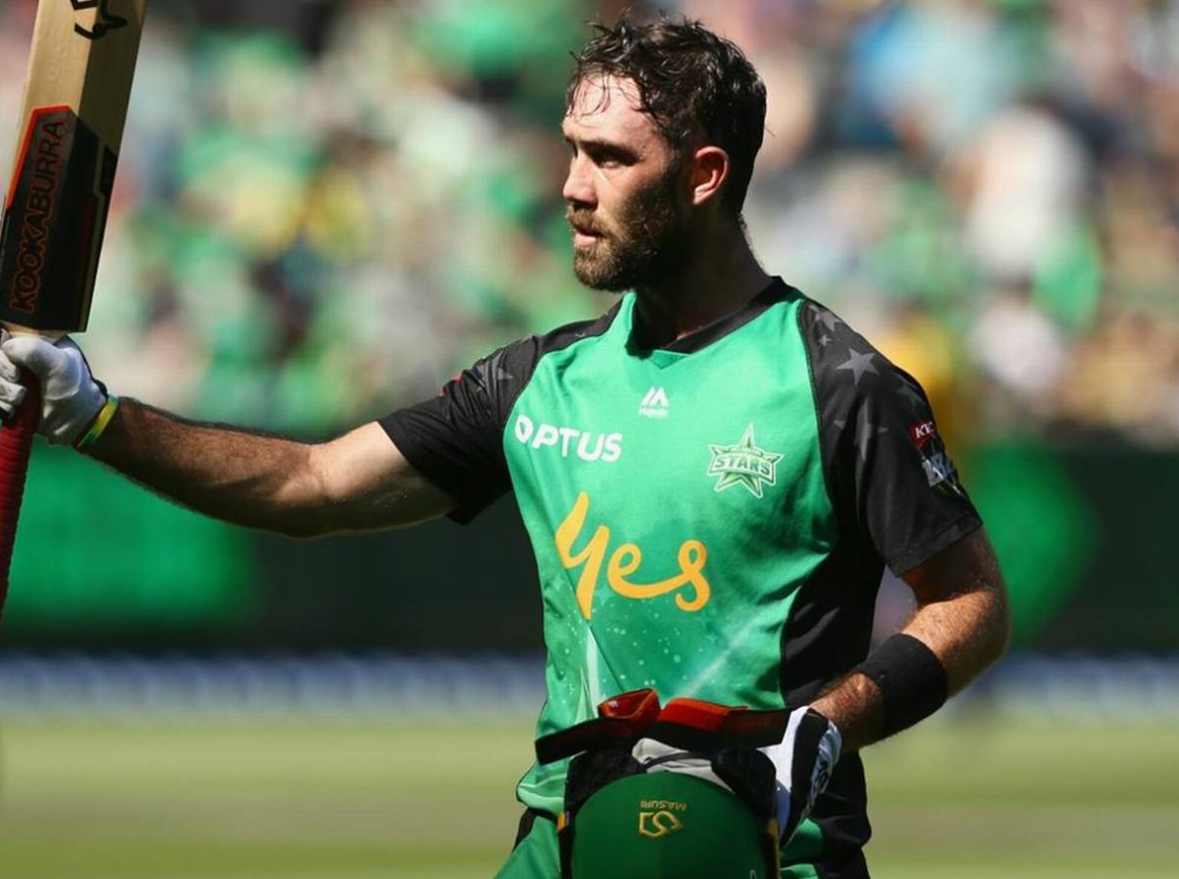 The BBL is nearly here! Australia’s premier T20 competition starts Tuesday night. Our analyst collects weighted data and then combines that with fixture analysis to spit out projected runs and wickets totals. These are then compared to betting markets to find positive expected value futures bets.

Cricket betting markets can be found at all the major sports betting agencies including Beteasy, Sportsbet and Pointsbet, so head to our Australian sports betting site reviews for more information.

What makes Chris Lynn such an attractive bet is that two of his teammates who project higher than him on a game-by-game basis (AB De Villiers and Tom Banton) play limited games. He tops our projected runs charts with about 550 runs – with the second highest, Max Bryant – over 170 behind. Lynn isn’t in the frame for ODI selection and the rest of his teammates either won’t get the games or just aren’t good enough.  Injury is always a slight worry with Lynn but he’s been chopping up the T10 league in Abu Dhabi and has been named as a lock for round one.

Lamichhane is quite possibly our bet of the tournament. The Nepalese spinner was a revelation last year with his Rashid-esqe bowling style; bamboozling the Australian domestic batsmen with his fast action and explosive googly. There are only three real bowlers in the frame for this market: Sandeep, Brown, and Nathan Coulter-Nile. Of those three, Sandeep tops the list by around 8 wickets. Brown has a similar game-by-game projected output but will play six games less. Nathan Coulter-Nile (the only other bowler who you could confidently say might challenge) just doesn’t have the wicket-taking record.

Perth desperately needed a quality T20 batsman after their dire performances with the bat last year, and in Livingstone, their prayers have been answered. The Englishman will open (his preferred position) and is projected to top the Scorchers list by just under 60 runs between him and his closest rival (Bancroft). If Livingstone was put up as a $3 favourite, we wouldn’t be recommending him. But at $5.50, we’re more than happy jumping on board.

The final tip of this article is a tiny bit cheeky due to a little bit of confusion about how many games Maxwell will actually play. He and Marcus Stoinis (his closest rival) are most likely going to be called up to play the series against India in mid-January. When you factor in potential games missed, you have him, Dunk and Stonis within 30 runs of each other. Given Stoinis is a prohibitive favourite (and has consistently shown nothing at international level) and Dunk being rather average, we’re happy to take the $7.50 available and let Australia’s best ball-striker do his thing.