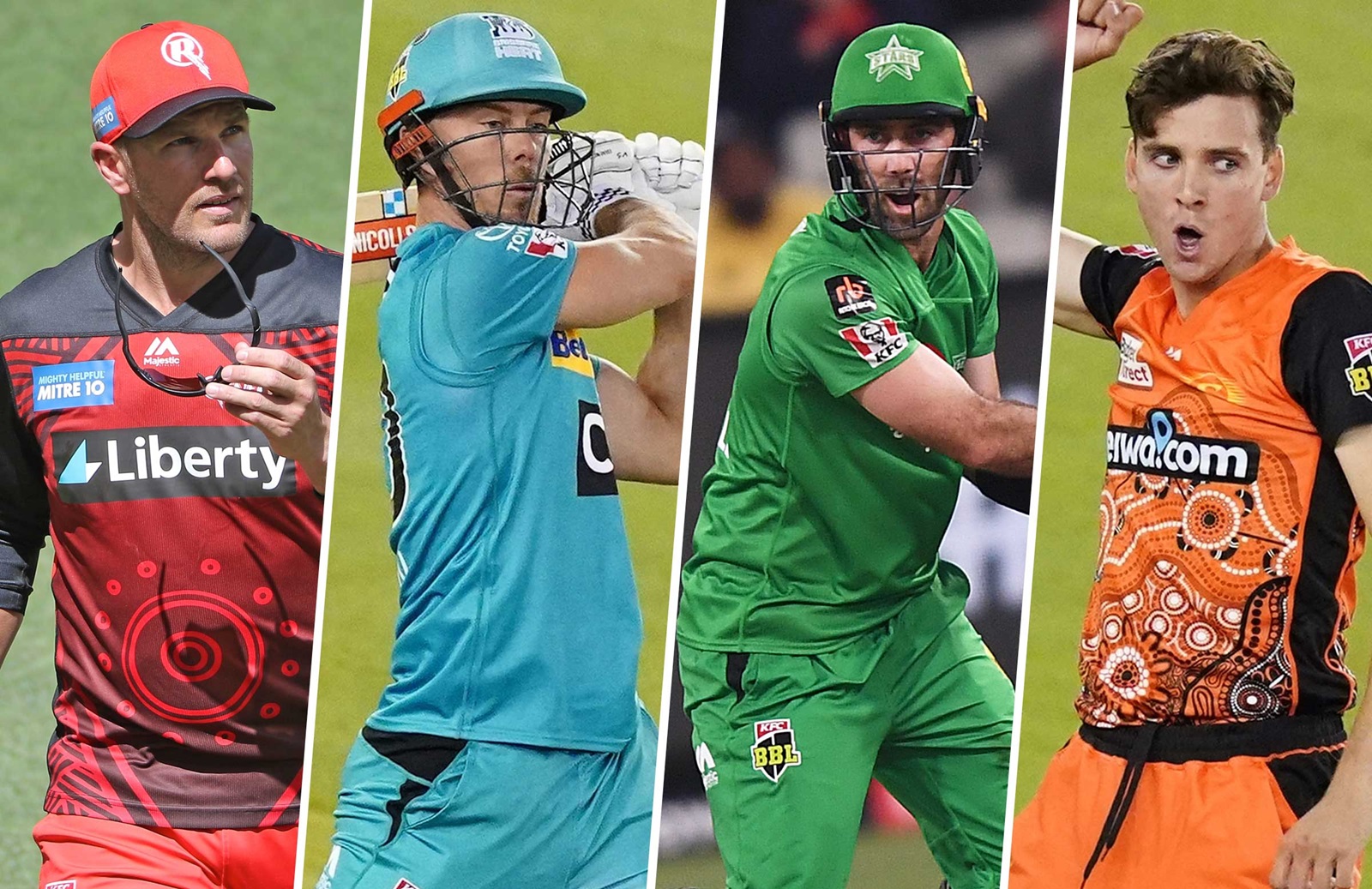 Here we go - for the first day that I can remember we have 3 games back to back on Australia Day for Daily Fantasy! 5 teams (sorry Renegades) are fighting for ladder position in what could be a very interesting day of BBL cricket. These are the last three games of the tournament play-in and sets up a cracking lead into the finals. To save three separate articles, let's have the one article highlighting what you need to know for each match!

Draftstars are offering over $50,000 in prize money across the three slates, with the evening match topping out at $20,000. A reminder that the bat flip and teams come out at 45 minutes prior to the game starting. Keep an eye out on our DFR twitter for the teams at this time.

Melbourne: Very high (90%) chance of rain, easing to lighter showers by the afternoon - 22 degrees. Looks like Melbourne will get all that Adelaide rain early.

Heat: The Heat have named an 18 man extended squad which includes Morne Morkel who did not play the last match. I would expect the Heat to try and get him up for this important game.

Renegades: Marcus Harris hasn’t played for the team yet, in line for a call up. Also may bring in Brayden Stepien for a game. However do not be surprised if there is an unchanged side. 17 man squad named.

Hurricanes: The Cane train have named an unchanged 17 man squad and probably bring in Tim David after the failed Nick Winter experiment against the Sixers.

Stars: The Stars named their 17 man squad on Tuesday morning in their must win match.

Sixers: The Sixers have named an unchanged 19 man squad, which means no Nathan Lyon and no Mitch Starc. Stephen O’Keefe did not play against the Hurricanes and reports he may have a slight calf issue. However expect O’Keefe to play.

Short boundaries at Adelaide Oval combined with a powerful square of the wicket game… Yes please! 65.5 fantasy point average since his return from injury and gets a plumb matchup against loose Heat bowling.

Not the best ground for spinners but the Heat’s top 6 have a hard time with spin, especially Max Bryant and Chris Lynn. Cheap bowling option when runs will be plentiful at Adelaide. Although only 3 wickets from 6 games at the venue however.

Big price but if the Heat are chasing then having premium Scorchers bowlers is a play. Richardson has been outstanding in BBL10 and I wouldn’t worry about his 18 fantasy point score last game.

Looking good after that huge innings against the Sixers. Loves the MCG and comes up against a weak Renegades attack. Only Wade will get himself out here. Small bonus that he is keeping as well for catches/stumpings.

Loved him to go well against the Sixers and duly saluted with some ripper bowling. The MCG is his pitch and now gets a matchup against a weak team, especially young Renegades batsmen. Best value bowler of this slate.

The best of the rest in the value spot if you want to get to D’Arcy Short or Matthew Wade. If he can avoid the carnage then we may get a wicket or two late in the innings.

Well Henriques has not missed a beat with the bat on his return to the Sixers setup. Fantasy scores of 82 and 83 and just looks pretty good in the middle order of the Sixers. However Henriques is not bowling so try not to factor that in if you are selecting him as a bowler.

After coming off back to back 100+ fantasy point performance, Philippe has cooled after being dismissed early against the Hurricanes and Thunder. If we can get him past 20 balls, then settle in for a big score. Should be dynamite here.

Unfortunately this requires a check of the teams and if you are a few beverages in then on this holiday, you want to hope he is still opening the batting. Was a surprise elevation to open the bat and could have been a smash value play if he stuck around a little longer. If Gotch is back at 7 then we could ignore for fantasy purposes.