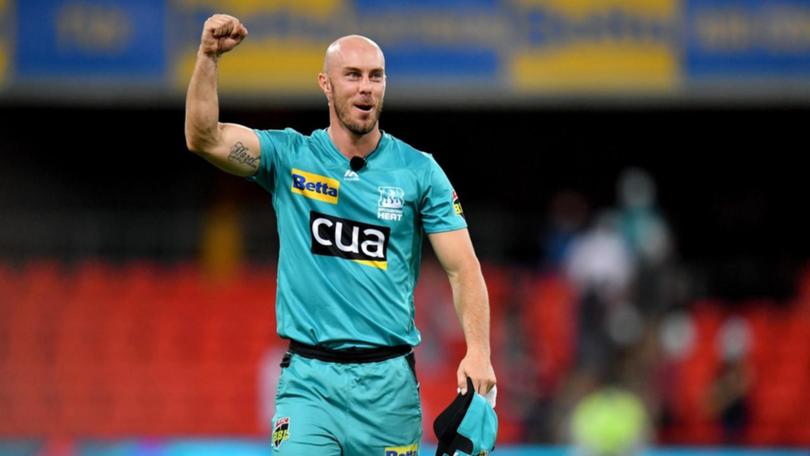 We can almost call this a battle of the cellar dwellers, but the Brisbane Heat have actually managed to cobble together a 4-5 record despite a couple of desperately close losses. That means they are still a real chance for finals and have plenty to play for in this game. The Melbourne Renegades are 2-7 and probably need to win every game from here to make it. The weather in Canberra looks good for a full contest. Match is scheduled for 1915 AEDT

Draftstars has put up a nice $25,000 contest with $2,444 up top. Look out for the mini, micro and stakes contests that are available in the lobby!

The Heat come in as $1.80 favourites. Mujeeb goes out of the squad on international duty, while Morne Morkel is now fit and could come into the team as the replacement. The batting is looking a bit more solid with Chris Lynn back, Joe Denly’s class, Joe Burns finding some freedom, and Max Bryant doing well at the top.

The Renegades squad is late coming out, but we are pretty sure that Shaun Marsh will return after the birth of his son Ted. Mohammad Nabi has left Australia for international duty and will not be available for the rest of the tournament. Rilee Rossouw is still out with a leg injury. Expect a changing of the batting order with Marsh back pushing the likes for Mackenzie Harvey and Jake Fraser-McGurk down the order. Big news from Melbourne and surely would appease Renegades fans is that Brayden Stepien is a replacement for Cameron Boyce. Stepien played two games for the Renegades last year and boasts scores of 50, 157no, 88 and 68 from his four innings in Premier Cricket this season

Manuka continues to be a ground where I like to play spinners, after Steve O’Keefe put up a big score last night.

Finch has done nothing in 8 games this season, and is the definition of due for a bit of luck. We saw Alex Hales and Josh Phillipe both do lots of damage at the top order last night at Manuka. I expect Finch to join them tonight. I doubt the bad run of scores lowers his ownership much, but I’m looking to invest regardless.

After looking pretty good in his first game, the young spinner has had a few very quiet nights. I think he has plenty of talent, and I don’t see any spinners that I’d rather target here at Manuka. With several other cheap bowling options on the slate I don’t think his ownership will be anything to shy away from.

Wildermuth has had a very nice tournament so far, complementing some handy bowling with a few nice cameos with the bat. As a result he’s gotten rather expensive, and we need to decide if he’s worth paying for. Part of the reason I’m not keen is that he’s now batting down at 8 and may not get to the crease. The other part of the equation is that I’m backing Finch to take him down at the top of the innings. It could easily go wrong, but I want play it that way.

Really tough to single someone else out here. I’ve settled on Bazley because he’s no certainty to bowl, and he relies on getting a long enough bat at 7 to do any damage. The price is a little steep for someone who scores near to 0 so regularly.

Another Heat all-rounder, but in this case one who gets all his overs and bats at 5 or 6. Gregory is nothing flash as a cricketer but he’s put in a couple of nice performances with both bat and ball, so he can’t be written off completely. I definitely prefer him to his two teammates mentioned above.