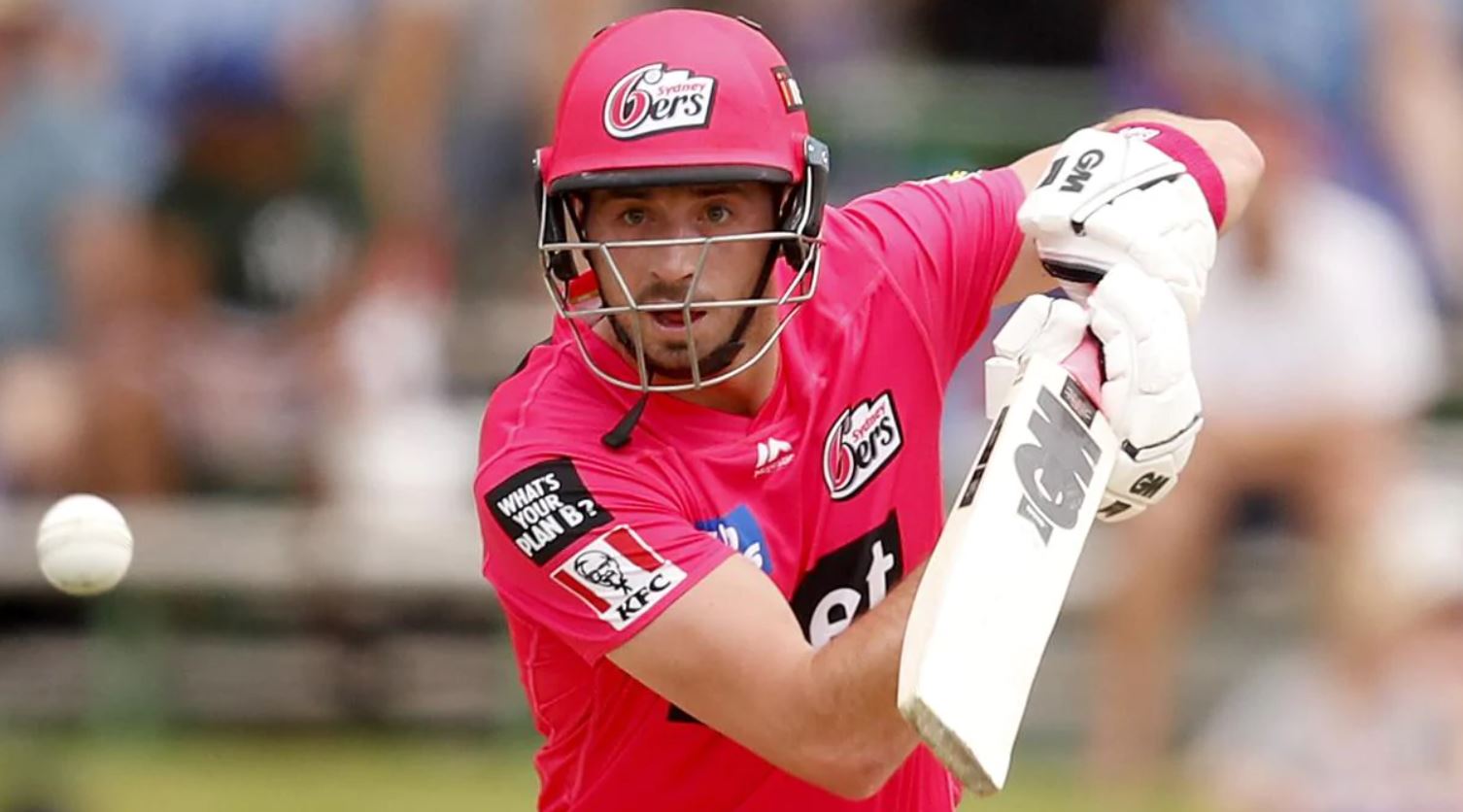 We’re heading into a busy part of the BBL schedule, with three straight double-headers starting today. The 4-1 Sixers are playing the 1-4 Heat at the Gabba. The Heat have suffered 2 excruciating losses (1 run and 2 runs) and another close call, so I won’t be approaching this as an easy win for the Sixers (who have managed to win their couple of super close games). Draftstars has put up a $20,000 slate featuring a top prize of $2,184.

The Sixers are $1.62 favourites coming into the game, and certainly do look to have a little more balance and consistency in their lineup. Jake Ball comes into the squad to replace Jason Holder. He’s an English right-arm quick who looks to take plenty of wickets and go for plenty of runs. Jackson Bird is available after overcoming an injury, and could force someone like Ben Manenti out of the eleven depending on the preferred team balance.

As mentioned at the top, the Heat’s record looks bad but they’ve been close in most of their losses. The team is wildly inconsistent and loves a collapse, but there remains plenty of dangerous players that can keep them in the game single handedly. Joe Denly is now available, and should slot into the top 3 while Chris Lynn remains out. Ben Laughlin may be back from a personal break, but his form so was so bad in the early games that it will be hard to trust him. Mark Steketee and Tom Cooper are the guys most likely to lose their spot for the potential inclusions.

The Gabba has hosted three games so far this season, with first innings scores of 150, 148 & 150. There has been an average of 15 wickets across the 3 games. All kinds of bowlers have had success, so we’ll have to hunt out some individual value to get a good read on this game.

After a big 125 point outing in the first game of the season, Vince has been underwhelming in four straight games. As a result his price is lower than it has been all season, and he’s simply due. I wouldn’t go too crazy, but it does seem a good time to start betting on Vince.

The absence of Holder can’t hurt big Carlos, with some extra responsibility with both bat and ball. Holder was hogging crucial roles as a pinch-hitting finisher and death bowler, both roles that Brathwaite should have a strong claim on now. He’s already been going well, and he’s still cheap, so I like this play a lot.

It’s hard to go against any of the more expensive bats, with many of them also having some bowling opportunities up their sleeves. Josh Phillipe and Joe Denly are the two exceptions, and we have seen some nice form from Phillipe this season already. Denly is fresh out of two weeks locked in a hotel room, so I’m happy to give him a miss tonight despite being an international gun.

He’s gone well two games in a row, but Bazley is a player that is hard to bet on. He should bat at 7 or 8, and is a 6th bowling option who isn’t likely to get more than 2 overs, and could get zero. The price is high enough for me to feel just fine leaving Bazley out altogether.

As I said, his number suggests he takes wickets and goes for runs. They also suggest that he can’t bat, so we likely need a 3 wicket haul from Ball to become a must have. It’s impossible to say without seeing him bowl just how likely that is, so I’m thinking try to match the field with something like 25-30% ownership.