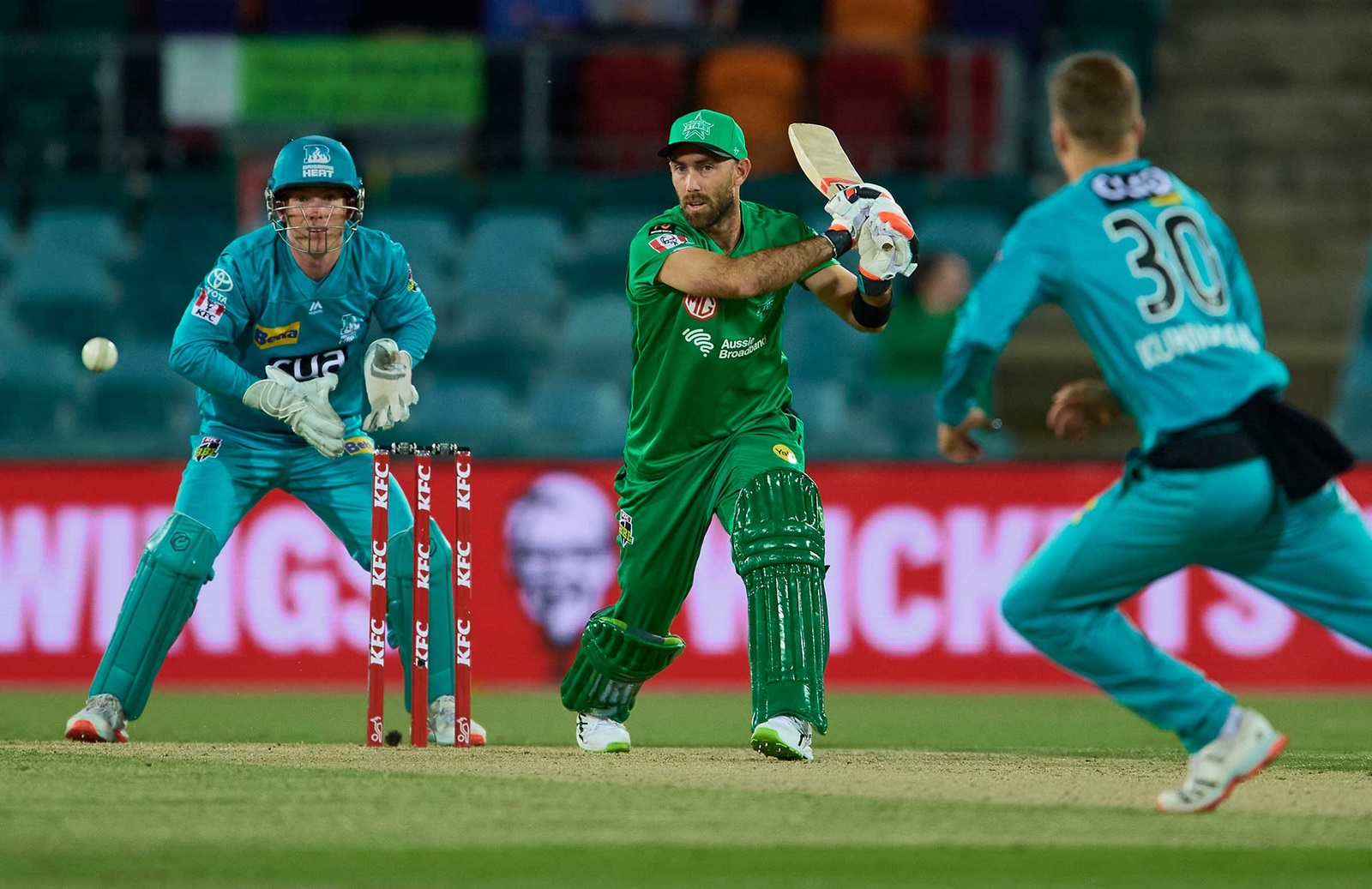 The super day of cricket on Thursday will end with the second match of a BBL double-header at Metricon Stadium on the Gold Coast. The Brisbane Heat (3-4) host the Melbourne Stars (3-3-1) in a match that will provide the winner a bit of breathing room in the top 5. Being a double header this match is scheduled to get underway at the “after dark” time of 2120 AEDT.

Straight of the bat it needs to be stated that the weather is going to have a big say in this match. Ex-tropical cyclone Imogen is making its way down the Queensland coast bringing a fair amount of rain in the state. The forecast for the Gold Coast area states 20 to 35mm of showers with 80% of chance of rainfall. So being the late game you will need to look at the weather radars before settling on your lineups. The markets have the Stars as pretty warm favourites at around $1.60

For those who have never played a BBL fantasy slate with weather involved you will need to factor in how much time has been lost in a game. Less time means less overs for the bowlers to bowl and less opportunity for the middle order to bat. However if a game starts on time and say the rain hits half way through, then this disadvantages the players involved in the 2nd innings (chasing batsmen and defending bowlers). But for purposes of this preview, let’s assume a 40 over game will be completed.

The Stars got away from the Hobart double with a win in the second match on the back of a strong innings from Marcus Stoinis. Footage on the Stars socials shows him finally bowling in the nets. So once again we can only speculate if he is going to get a bowl or not. The Stars do welcome back surprise packet from BBL09 Haris Rauf, who has been in the Pakistan squad in New Zealand. He can immediately join the Stars squad due without needing to quarantine. Rauf took 20 wickets in his 10 matches in BBL09 and will certainly give the fast bowling stocks a boost with Nathan Coulter-Nile still missing. Rauf should come in for Sam Rainbird for this match.

For the Heat, it was pretty ballsy putting Chris Lynn as a X-factor in the match against the Thunder but it proved fruitful with a 49 point fantasy score. The Heat are now confident that he will take back the captaincy from Jimmy Peirson considering this a late game. Just a minor squad change with Connor Sully being released from the bubble to play grade cricket in Brisbane and Lachy Pfeffer returns to the squad. Matt Kuhnemann will probably be the one to be replaced by Lynn.

Tough prices on Draftstars for this considering we really want pieces of teams that are actively involved. Especially if the weather shortens the game. Players such as Seb Gotch or James Bazley who bat deep in the order will probably be starved of fantasy production. It is very likely you can only afford the one premium option, especially from the Stars as both Glenn Maxwell and now Marcus Stoinis are playing well.

Steep price after a failure in his last match but if you look at all the premium options available from the two squads, Maxwell is the only one that is batting and bowling. If the match is shortened you can almost guarantee that Maxwell will go hard from ball one and if he bowls then we might sneak in some economy. It’s rare that Maxwell doesn’t have two down games in a row so I am backing him in here.

Look I really don’t “love it” as such but if you are looking at a cheap batsman to squeeze in some value then Larkin is suitable. Did bat at 3 in Hobart and while he did noodle around a 4 off 9 he is capable of striking it much better than this. Remember in BBL09 when Stoinis is going off? Well Larkin matched him at the G against the Thunder with 83 off 49 balls. Bit of stretch to go that big again but well worth the shot at that low salary.

His bowling is still super and still leads this Heat attack but with Denly and Lynn now back in the side, Wildermuth slides down the order to 7. His price for his opportunity has now diminished and if the weather hits then his ability to bowl the max overs also diminishes. Can hit a big ball if given the opportunity but need a stack of wickets to fall for that to happen.

If selected and if promoted up the order then we could consider Gotch as a value play, but it is unlikely to feature for fantasy scoring unless he takes a couple of catches and/or stumpings. The Heat have to be well on top for him to feature here. Easy pass.

Who Knows - The Weather

They managed to get a BBL09 final in Sydney last year after 100mm+ of rain in a day so don’t be surprised if a game gets going. A quick check of the surfers paradise cams at midday shows no surf but people on the beach in very grey conditions. Being a late game isn’t very appealing but for those who are sharp or at least keep abreast of the news could look to cash in. Who knows…