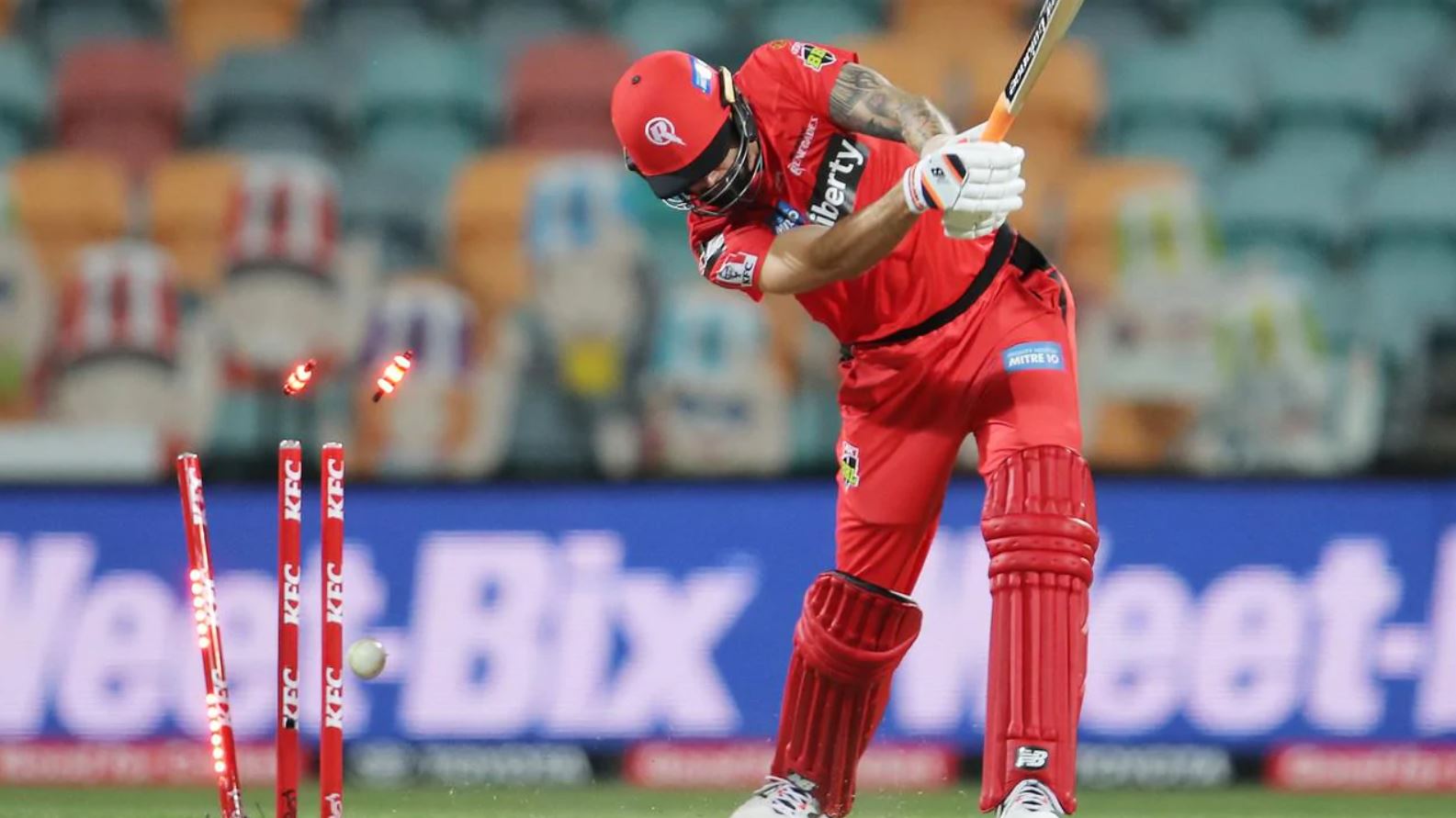 Did you enjoy your two day Big Bash break? Or three if like me you sat out the washed out game not wanting to study too hard with the threat of rain looming over the match. Time to get back into it with the Hurricanes hosting the Renegades in Hobart. We have an unusual 11:10am start time to create a curtain-raiser for day 3 of the Test, so get your lineups in nice and early. Thankfully the weather is looking good for this one.

Draftstars has put up a $15,000 slate featuring a top prize of $1132. The pricing is pretty solid in my opinion, with only a couple of really expensive options and 2 or 3 solid value plays, with lots of close calls to be made in the middle of the board. I’ll try to distinguish some of those decisions in the rest of the article.

Both teams have named large squads for the match, but reading between the lines I can see one change for the Hurricanes, with Keemo Paul coming in for Johan Botha who was subbed out of the last game before getting a chance to be involved. Paul seems to be a bowling all-rounder, who takes wickets but goes for plenty of runs with his medium-fast deliveries.

Hurricanes are $1.73 favourites after a 2-1 start to the season, while the renegades are 1-1 and coming off a horrific 145 run loss to the Sixers. The Canes form man with the bat has been Colin Ingram, while Tim David and Ben McDermott have chipped in with handy contributions. James Faulkner has been great with the ball and has received good support from Riley Meredith and Scott Boland. Nathan Ellis has been expensive but is always a danger to grab some wickets.

The Renegades have one huge out in Aaron Finch, who is taking a break for a week or so. In his place I expect Sam Harper and Rilee Rossouw to move up to opener/no 3 respectively, Beau Webster 4, and young gun Fraser-McGurk at 5. Mohammad Nabi comes in to slog a few at no 6 and bowl some handy offies throughout the innings, a very valuable role. Will Sutherland should also come in for Jack Prestwidge, while Noor Ahmad joins the Afghani contingent flooding the BBL. He is allegedly 15 years old and bowls some very nice left arm wrist spin.

Blundstone Arena has already hosted 4 games this BBL, with first innings scores averaging around 165-170. Fast bowlers have easily had the most success, with multi-wicket hauls for Ben Dwarshuis (twice), Carlos Brathwaite, Dan Christian, Wes Agar, James Faulkner (twice), Riley Meredith (twice), Josh Lalor, Kane Richardson & Jhye Richardson. Steve O’Keefe and Johan Botha are the only spinners to find some success, and I guess Peter Hatzoglou if you can call him a spinner. In short, there are runs to be scored and I like the quick bowlers to get the wickets.

If Rossouw does indeed bat at 3, I want a big share of the hard hitting South African. He’s had very little opportunity in the opening games, and we know he’s good from over 200 games of solid T20 stats. Great price, great opportunity, pretty good player, and hopefully a bit less ownership than he deserves. Lets go Rilee! Will Jacks almost made this slot, as another good player with a good opportunity who hasn’t got going yet this season. He will soon, so I’ll be playing plenty of both of them.

I know I made of point of liking pace bowling in Hobart, but this is just far too cheap for the talent this kid apparently possesses. If he’s as good as I think his price and ownership will only rise from here so it’s too good of an opportunity to pass up.

He’s done really well so far, and he’s clearly suited to the late-hitting role in T20. The reason I’m not too interested is that his price has risen significantly, and his ownership may be a little high with those nice recent form numbers next to his name. Peter Handscomb right below him is interesting, but I must admit I’m very scared to play him with his unconventional technique.

I loved his fellow Afghan playing his first game of the season, but I’d rather give Nabi a game or two to settle into things before I start investing in him. He’s expensive, he’s one of about 7 possible bowlers, and I’m not sure what kind of form he’s in. It’s enough for me to stay away and watch with interest to see how he fits into the team dynamic this season.

I’m only putting Keemo in this section because it’s not 100% that he’ll be picked to play. Having said that, I fully expect the Hurricanes to bring in a second international to join Will Jacks, and I think he’ll be close to the best value play on the slate. He should be one of 5 pace bowlers who’ll be suited to the conditions, and he’s a chance to contribute with the bat. He could potentially be underowned if no-one knows what to expect from him.