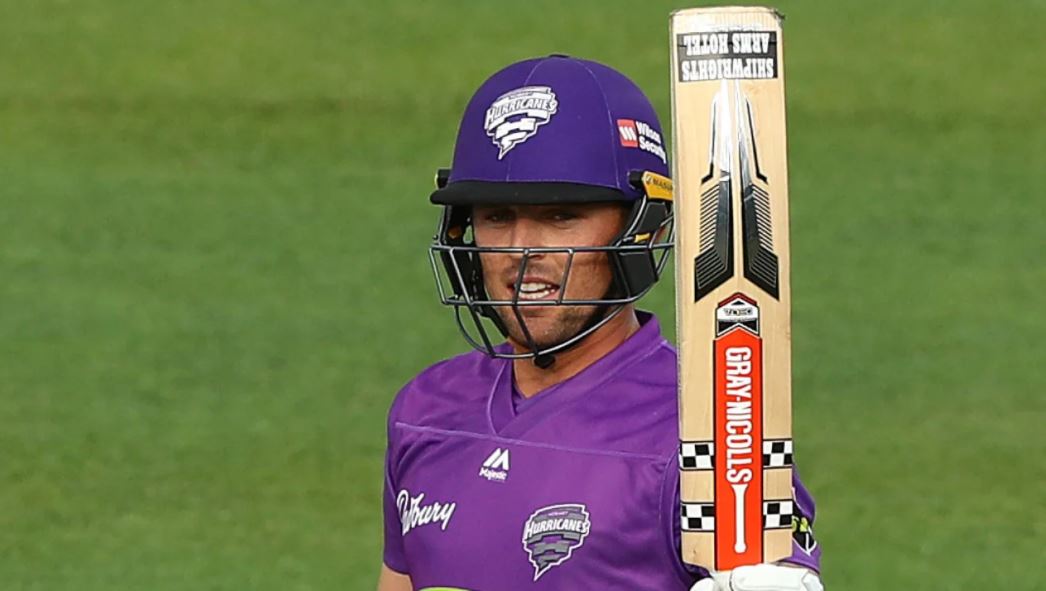 The Big Bash goes into overdrive to finish the pool games when a remarkable 10 games in 5 days start on Friday. The first match of Friday’s double header features the Hobart Hurricanes (6-5 23 points) taking on the Perth Scorchers (6-4-1 24 points) on neutral territory at Marvel Stadium. While only 1 point separates the team on the ladder, the difference between these two on the ladder is profound. Being the first game of the double-header take note of the starting time of the match which is 1605 AEDT.

Draftstars has put up a $15,000 contest with $1,132 up top. Look out for the mini, micro and stakes contests that are available in the lobby!

It is a sunny day in Melbourne on Friday so expect the Marvel stadium roof to be open and the ground staff will prepare a fresh wicket adjacent to the previous pitch from the past two games. Currently the Scorchers are slight favourites after defeating the Heat on Tuesday night, while the Hurricanes are last start winners after chasing down the Thunder’s large total in Canberra.

The Hurricanes will be desperate to avenge the defeat to the Scorchers back in Perth and do not have a bad record at Marvel. 4 contests for 2 wins and 2 losses but for die hard Hurricanes fans, the win back in BBL06 where the ‘Canes chased down 222 is folklore in Tassie. Anyway, what is important to fantasy players is that Test squad members are now available to BBL franchises and the Hurricanes do have two returning to the squad. Tim Paine and Matthew Wade have flown to Melbourne and were named in the squad. While Wade is an automatic selection as skipper, the jury is out if Paine can get a game. Wade “should” replace Will Jacks who hasn’t fired a shot in the tournament and I reckon Paine will be an X-factor.

For the Scorchers, Cameron Green is unavailable and has gone home to Perth to quarantine. While Mitch Marsh is making improvements and was named in the squad, expect him to come back on Saturday when the Scorchers play back to back. After thumping the Heat at the same ground I would be surprised if any changes came from that match.

With the Draftstars pricing, it looks like to accommodate the big two from the Hurricanes (Wade and Short), most players have taken a hit to their salaries to make lineup building more pleasant. There are some great cheap plays if you are looking to fade Short and Wade and on the flip side if you want to include either of them. Marvel is starting to show some good balance between Bat and Ball as we saw the Renegades chase down 158 from the Stars. However if Peter Hatzoglou can get two wickets then I still want pieces of spinners in this match.

Could I just mention he hit one of the biggest sixes we have ever seen in this country? Could just pick him on that alone… However I really like the price here especially if you do not want Short or Wade in your teams. A huge 164 fantasy point performance against the Thunder is really going to stand out and while failures are often, this ground is a personal favourite (116 off 52 in BBL06 is his personal best).

With three awesome fantasy scores in a row (86, 123, 69), Livingstone is becoming one of the most important players on this Scorchers side. Got a cheeky bowl on the Marvel and turn that into 2 overs for 10 runs with a wicket (44 fantasy points). Whether he bowls again then treat it like a bonus, but once again at that price and will be having shares of Livingstone.

Let’s be honest, Wade on his day is one of the best T20 players in the comp but it is hard to trust after an arduous Test series. Should be named captain of the side and open up with D’Arcy Short. Wade did finish BBL09 with fantasy scores of 115, 98, 239 and 16 so you can see why he is $20K. While I wish him the best, he is a high salary fade for me.

Bolo! Well hasn’t Scott Boland been a rocks or diamonds type of fantasy player this season. If Boland gets a wicket he usually ends up with 3. If he doesn’t then he goes the journey. Is he suited to this Marvel surface? Unlikely, but what I don’t really like is that $15.2K price tag. There are cheaper options with the same upside on the slate.

Munro has been in superb touch either side of his injury with his lowest score of 34 fantasy points the worst in 5 games. Ownership is going to flock to him after his 131 fantasy points against the Heat. Is regression coming? Can the Hurricanes have plans to limit or get him out early? Who knows, but it is going to be really intriguing what his ownership ends up on him.