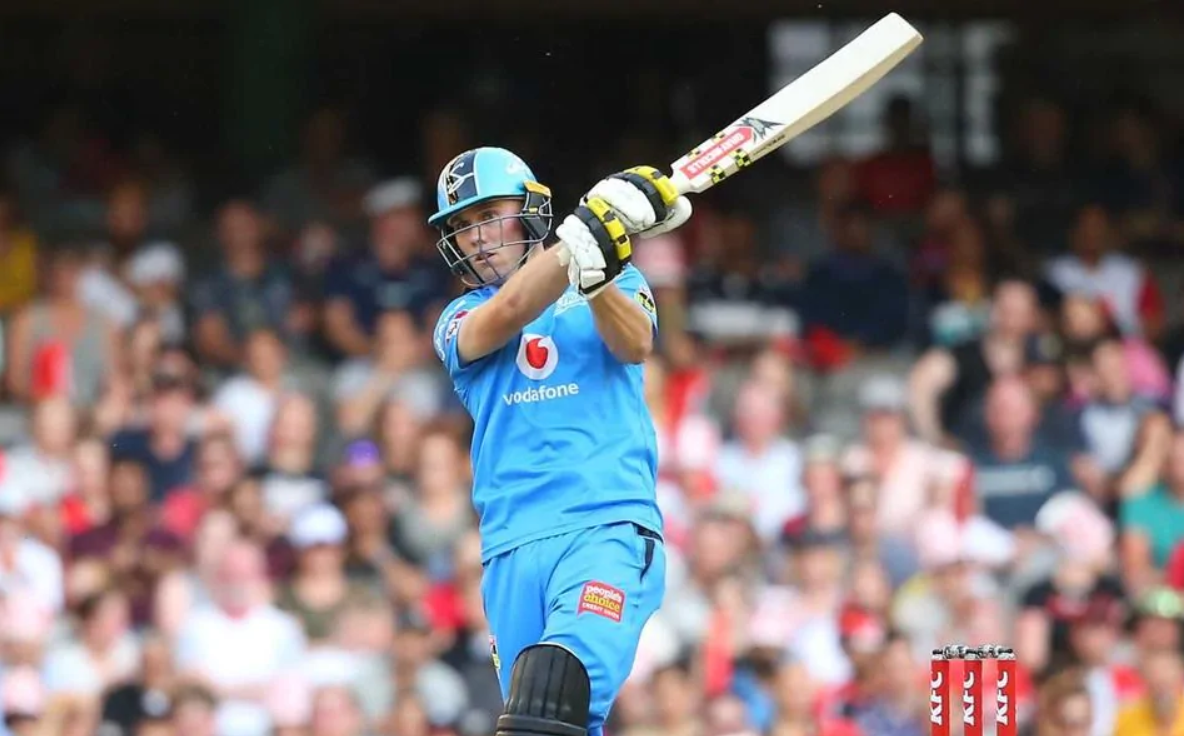 Not one but two games at Blundstone Arena back to back greets us on Sunday as the opening weekend fixtures of the BBL10 gets underway. We are previewing Game 5 which features the home side the Hurricanes looking to go 2-0 when they host the Adelaide Strikers who are playing their opening fixture of the tournament. The match gets underway at the earlier time of 1410 AEDT so bear that in mind when having your Sunday lunch.

Lovely conditions with Sunny and quite warm weather for the players and spectators so we are going to get the full 40 overs. After the Hurricanes win on Thursday night, the bookmakers have the Canes as slight outsiders and the money has come to the Strikers believe it or not.

To be honest I am not sure if the Hurricanes won their opening match or the Sixers miscalculated the run chase in Game 1. But what it did show is that the Hurricanes are going to rely on their pace attack to win games. The combination of Riley Meredith, Nathan Ellis, James Faulkner and Scott Boland are going to handle the heavy lifting. New recruit Will Jacks did not bowl and was out 2nd ball, so the only way is up for the kid. However, like in Game 1, we are only going to get 4-6 overs from Jacks, Johan Botha and D’Arcy Short from the Canes. So I would temper my expectations of high fantasy scores from these three bowlers. As for the top 6, the way the Canes made over 170 runs when the both openers made ducks could be a sign of things to come for Hobart. Colin Ingram, Peter Hanscomb and Tim David all played well and makes fantasy selection a tad harder in this matchup.

Whenever one of the premier T20 players is on your team you expect your side to be favourites for the title. Rashid Khan is back for another season in the Blue but unfortunately he will not be here for the back end of the tournament. This is a really good matchup for Khan despite the small ground in Hobart. The inclusion of Matt Renshaw, Danny Briggs and Daniel Worrall have shored up this Strikers side. No longer we need to have a chuckle about Cam White or Jake Lehmann getting insignificant games.

I will point out however that Rashid Khan, Danny Briggs and Phil Salt only cleared quarantine in time for the tournament and did not participate in the recent practice matches in Hobart. So expect a bit of rust for this trio.

As mentioned in the opening game preview, Blundstone gives up a stack of runs for fantasy and with the sun out, the runs will continue. Just the 14 wickets fell in Game 1 and I will be shocked if we get more than 14 in this match. Look for batsmen to hit their ceiling and do not go overboard with the cash for the bowlers. The game last night was all on the Scorchers as they kept losing wickets to bad shots. You can see from the Renegades that runs can be scored here.

One of the better swing bowlers in the tournament over previous editions, Worrall will line up in his first match for the Strikers. While I really don’t like the predicted conditions his price is pretty cheap compared to Hurricanes options. If we can snag a couple of wickets or keep it tight then Worrall has served his purpose.

The ultimate boom or bust play… Salt is back for his 2nd season for the Strikers and will be looking to build some consistency into his game. Salt scored over 100+ fantasy points on 4 occasions but scored under 40 in 8 games. Salt will enjoy the small boundaries of Blundstone and give the Hurricanes bowlers some stick if they stray early.

That 109 fantasy point average is tempting but I am not so sure that David is going to get the opportunity to face over 8+ overs at the back end of the Hurricanes innings. However funnier things have happened but I am willing to fade David at this price point.

As predicted Wright is no longer opening nor batting in the top 4. Wright was very scratchy in Game 1 and that price point is far too risky for the upside. We need to wait for the price to come down to consider Wright as fantasy relevant going forward.

Not often we see Short get out on the 2nd ball but he does get to bounce back against a solid Strikers attack. $23,400 is a very steep price but there is a fair enough value to make it work. I would think however we shouldn’t see 50%+ ownership in this match which makes Short an intriguing play.