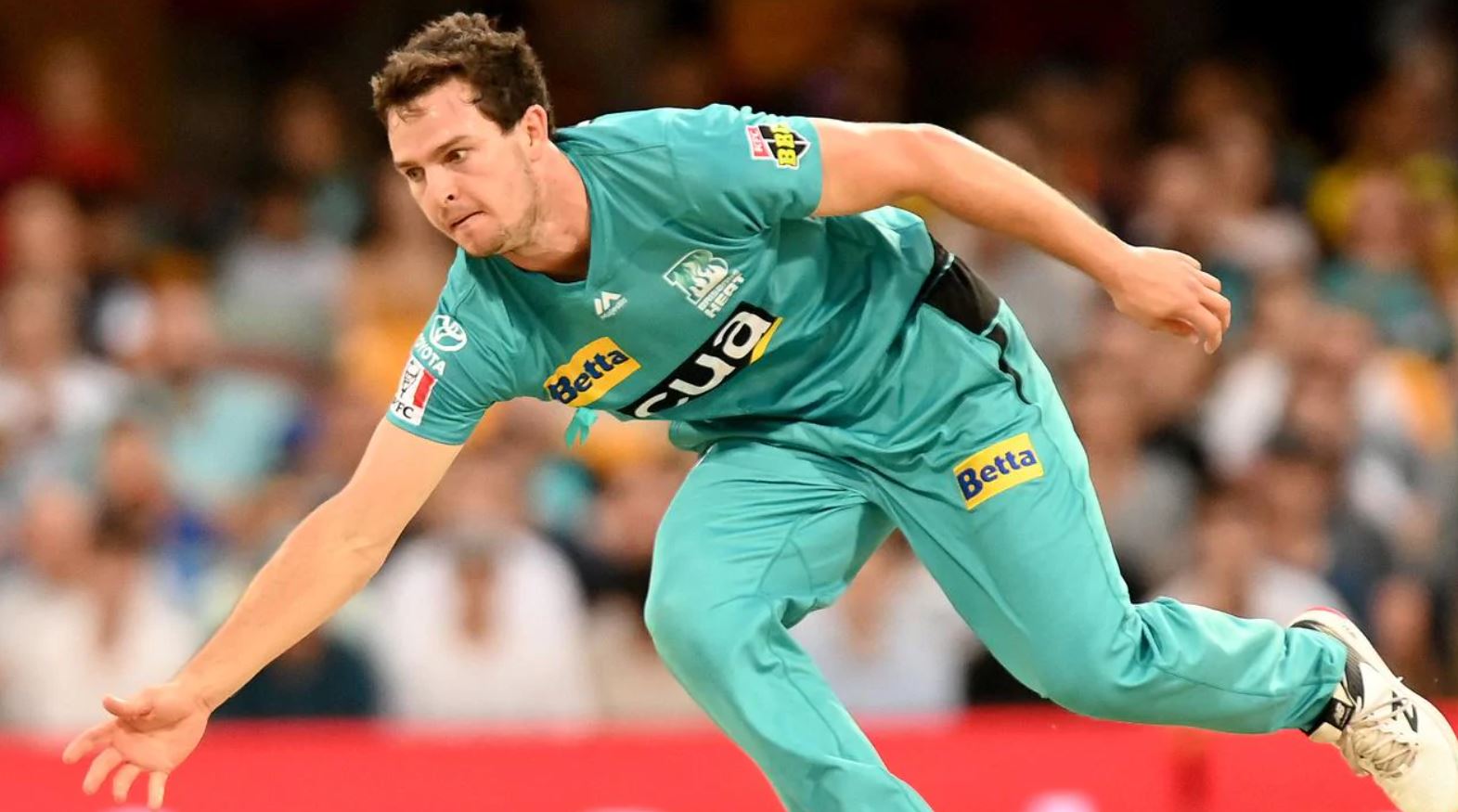 The Super Saturday of BBL cricket comes with another double-header starting with Match 49 between the Melbourne Renegades (3-9 13 points) and Brisbane Heat (5-7 21 points). For the Heat, pretty much elimination finals start on Saturday which they require the full 4 points from this game and their last game on “January 26”. So in other words the Heat need to win 6 in a row to win the BBL10 crown. But what we are here for is to find out who we want to play for in Fantasy, so let’s check out what this game has in store for us. First ball is scheduled at 1605 AEDT.

It is another home game for the Renegades who will be looking to end the season on a high note. Defeating the Stars on Wednesday night in one of the better games of the tournament was a highlight and will be looking to make it 2 from 2. As we are at Marvel stadium the roof will be open again as it is another great day weather wise in Melbourne. The markets however have leaned on the Heat and open them up as $1.65 favourites for this match.

The Renegades team management are pretty lazy when it comes to squad announcements and do not be surprised if more changes are made from the last match. Pre-toss on Wednesday it was announced that Kane Richardson is out of the tournament due to injury along with Rilee Rossouw and Noor Ahmed. However Marcus Harris will join the squad for the last three games of the tournament. Harris at a so-so BBL09 when opening at the top of the order. 42 was his highest score from last year. I believe either Marsh or Finch will drop down a spot to accommodate Harris at the top. With Kane Richardson gone, look to Zak Evans and Josh Lalor to carry the pace bowling and rely on the spin from Peter Hatzoglou and Imad Wasim.

The Heat would be sorely disappointed from the loss at the Adelaide Oval on Thursday night. They let Alex Carey get away and he punished them with the only century so far in the tournament. An interesting move on Thursday was to put Max Bryant on as an X-Factor (which was smart) but they subbed out Morne Morkel. The Heat have come out and said that Morkel “is fine, just a bit sore”. So add in the travel and the quick turnaround, there might be a change to the starting XI for this one. Also interesting is opening up with Marnus Labuschagne on Thursday night. The Heat should really just go back to the Bryant/Lynn combo and work it out from there.

These two sides have struggled to post big fantasy scores with only Sam Harper and Mackenzie Harvey posting a score of 75 in the past two games. While Chris Lynn has looked really good with the bat his salary is back over $20K. Both sides have played on this Marvel surface in the past week and it looks on paper a closer match than one would think.

Spin to win at Marvel is a phrase that has been bandied around this week but Hatzoglou’s 4 game average of 49 is pretty good for a $11K price point. While the Heat were rolled by the Strikers pace attack in Adelaide, they will find the slower pace here much more difficult. I’m taking the discount over Imad and hopefully Peter can get it going.

Evans is that cheap piece for your line ups so you can stack on premium studs. With Richardson a scratch last match, Evans stepped up and took two wickets in the win against the Stars. The price hasn’t changed so we can take a stab on a quick bowler that could surprise. Should be a popular player on this slate.

Oh man, Finch is terribly out of luck and there has to come a point where you cannot predict if he is going to make a run. -10, 14, 13, -10, 10 is his previous fantasy scores from five matches. We have all pretty much rostered him thinking he is due and never comes to fruition. Is today the game we all have waited for? At $17K it's a rather expensive risk.

While his fantasy scoring is ok, Steketee has only reached past 50 fantasy points once in his last 5 matches including a minus 11 a couple of games back. The price is pretty high for a pace bowler on this surface, especially when you have cheaper Renegades bowlers.

Two wickets from his bowling were pretty handy in his return match for the Heat. Was a bit of a shock to see him open with Lynn and I am not too sure if they will continue with that plan. At the 3rd pricest option on the slate, who knows if Labuschagne can produce a big fantasy score. But if the Heat are going to give him a bowl then at least this gives a chance for pathways to a ceiling score.