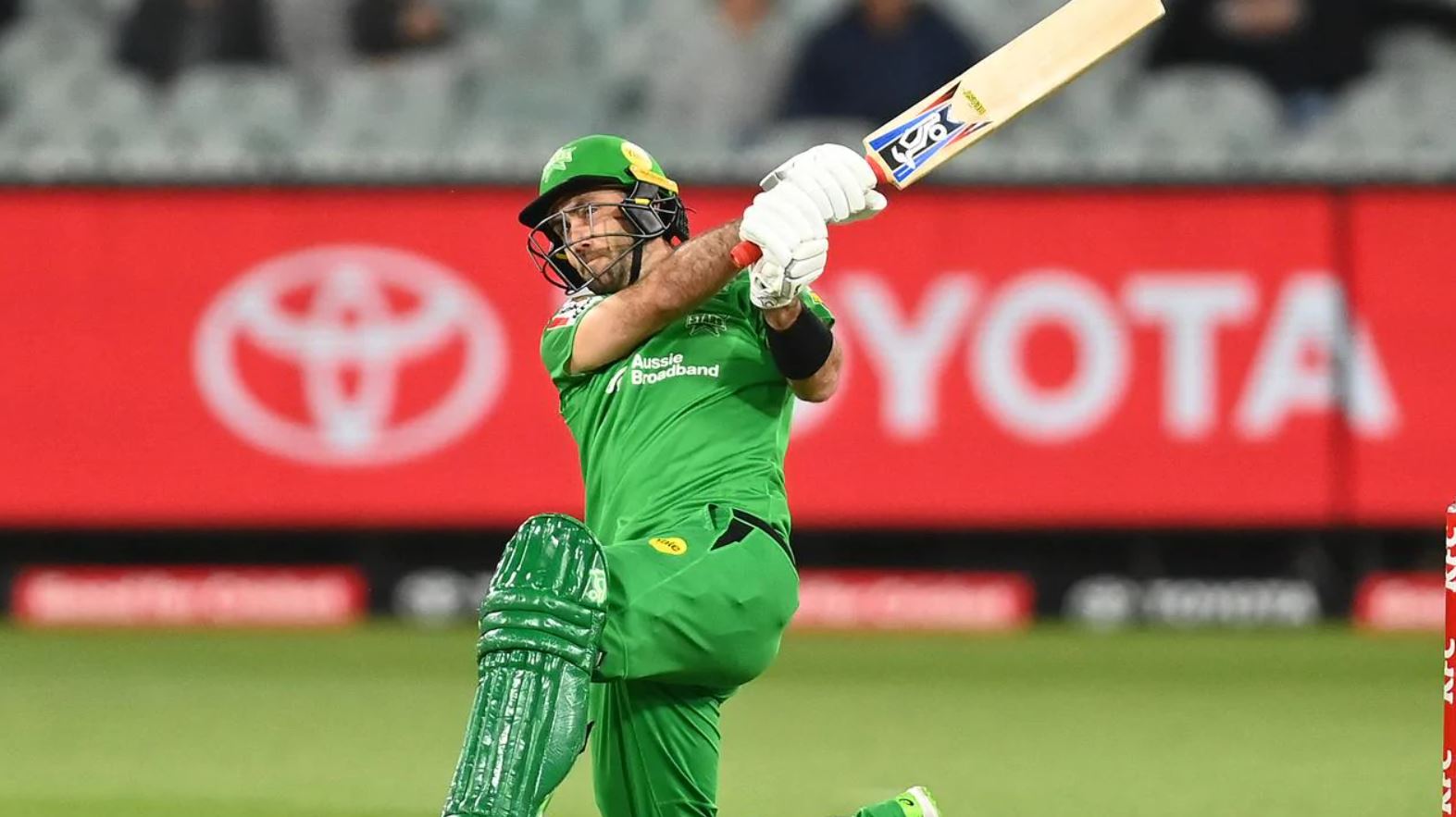 Three days after the first Melbourne derby, we get the sequel. The Stars got the job done at the MCG, but now the Renegades play hosts at Marvel Stadium. The Renegades continue to be anchored to the bottom of the ladder, and can’t make finals. The Stars are in the logjam of mid-table teams, but are holding onto third thanks to a good haul of bonus points. No weather issues at Marvel with the roof as insurance.

The Stars are big favourites at $1.52, helped by the return of Nathan Coulter-Nile. I expect he’ll replace the extra batting insurance of Seb Gotch if someone else can wear the keeping gloves, or perhaps a bowler misses out with Maxwell continuing to bowl big overs.

Last night was our first look at Marvel Stadium this season. The pitch didn’t look quite as slow as it has been in the past, but the Heat did still manage to collapse quite badly. Perhaps try to pick out the most likely bowling options for whichever team you think will get on top.

Who would have predicted that Finch would get 10 games into this tournament without a single significant score. The Renegades are struggling, but their captain and leader has to take a lot of the blame for failing to get them off to good starts. I’m going with the “form is temporary, class is permanent” approach and backing him to break out of the slump in a big way very soon. Having said that is you’d rather take Marsh for $1,000 more or Harper for $1000 less I couldn’t blame you at this point.

Zahir is a tough one, as he started with 2 points in his opening 4 games, and then has scored 150 in his last two. My feeling is that he is going to enjoy bowling on the Marvel pitch and against the flimsy Renegades middle and lower order.

Slower pitch, smaller boundaries and inconsistent bowler, it’s not exactly a great recipe. He is of course cheap enough that it only takes a cheap wicket or two for him to reach value, but I also expect him to be highly owned with limited other value bowlers on the slate. I’ll try to under own him and hope for a down game after two good scores in a row.

I don’t expect the “SpiceMan” to be a huge fan of the typically slower pitch at Marvel stadium. Throw in the fact that he is reportedly struggling a little after being hit on the arm in the last game, and it’s enough for me to avoid such an inconsistent player at a slightly elevated price.

I didn’t want to miss out on mentioning NCN, so he can slot quite nicely into this category. Returning from injury, his condition is the only real unknown. Will he be eased back in to some degree, struggling with rust, or will he come out firing on all cylinders. He’s a big wicket taker and of course a handy bat if he gets the opportunity, so making a decision on whether to invest straight away or hold off and see how he looks is very important on this slate.