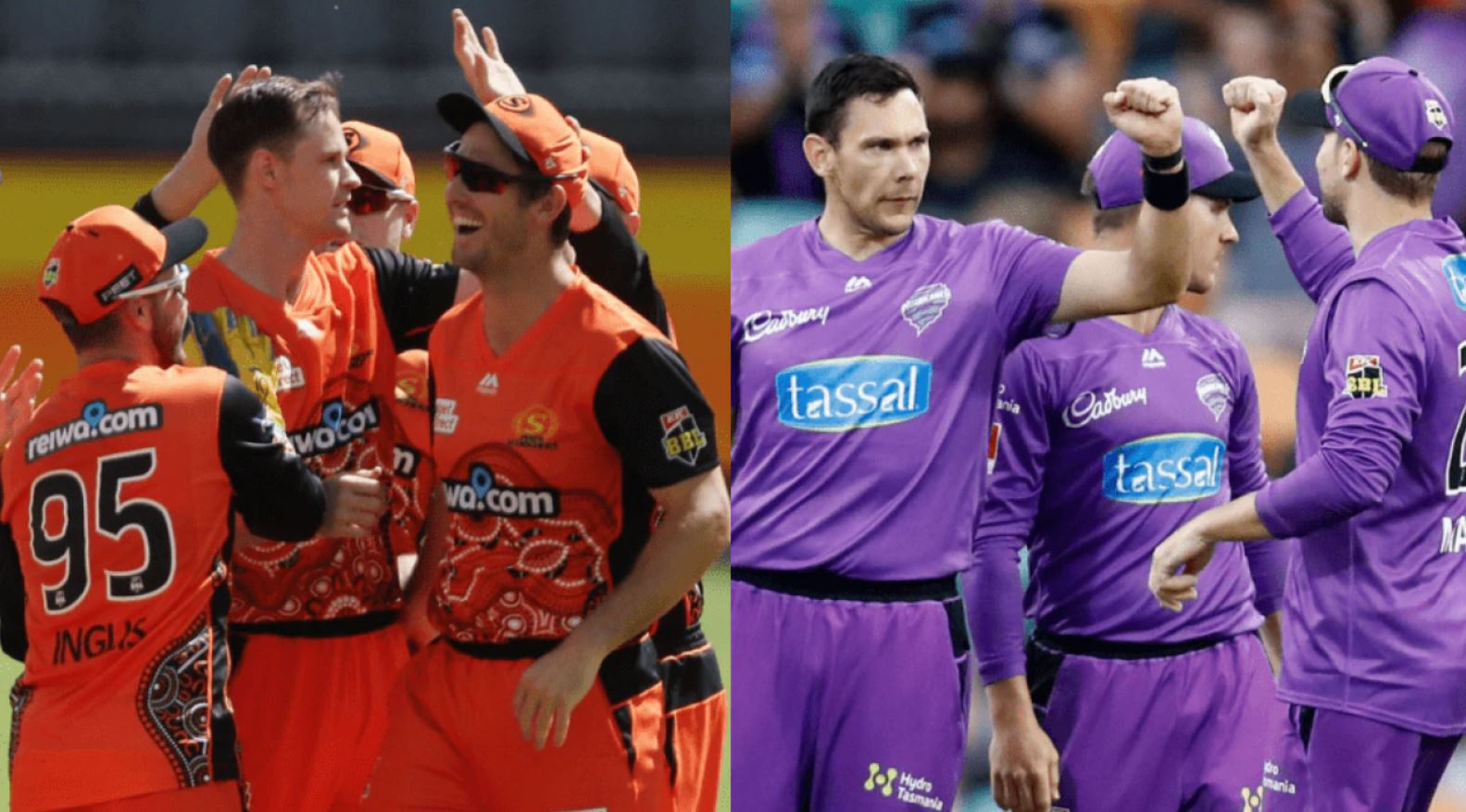 With a dramatic Test match in Sydney wrapped up, the Big Bash League once again takes center stage throughout this week. Up on Tuesday night is the match between the Perth Scorchers (4-3-1) and the Hobart Hurricanes (5-4) which is Match 37 of the tournament. This is the first time these two met this season. Perth are on a massive roll and will be looking to continue their hot streak in front of a parochial home crowd at Optus Stadium. The match is scheduled at 1915 AEDT.

Perth has experienced baking hot conditions for a long time now and while the temperatures have dropped to the low 30’s more sunny weather is on the forecast. Perth has backed its game in by strangling opposition for runs, with just an average of 137 runs per match the opposition scores. This has come from bowling out the Sixers and the Renegades for under 100 runs in Perth. Currently the markets have the Scorchers as pretty short favourites at $1.65 to win the match.

The Hurricanes actually have a really good record in Perth, winning the last three matches against the Scorchers and they will be looking to snap a 2 match losing streak here. The last time in Perth, D’Arcy Short scored an unbeaten century in BBL09 which led the Canes to one of their best wins. Already based in Perth the Hobart side have named a 16 man squad that still does not include James Faulkner and international Will Jacks. Johan Botha was subbed out in the last game against the Thunder and Riley Meredith was a late scratch in the warm up on Saturday. Meredith has bruised ribs so he may be in line for a return in this crucial match. 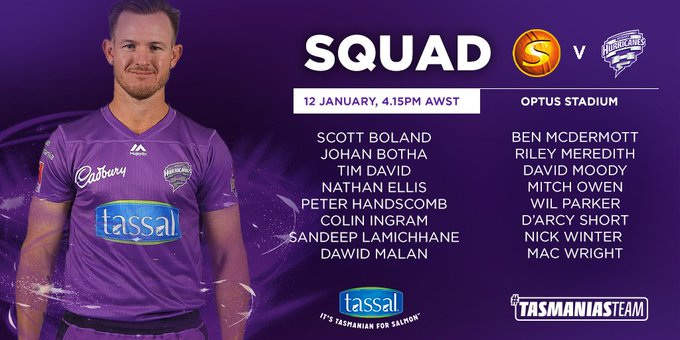 The Scorchers are now the hot team in the competition but will need to find a replacement for injured batsman Colin Munro who has suffered a quad injury. Cameron Bancroft is the most likely replacement as he has served as the X-factor for a few games now. Joe Clarke however is the international replacement of the squad and may be included in the final XI. Apart from that forced change, expect the Scorchers to retain the core here. 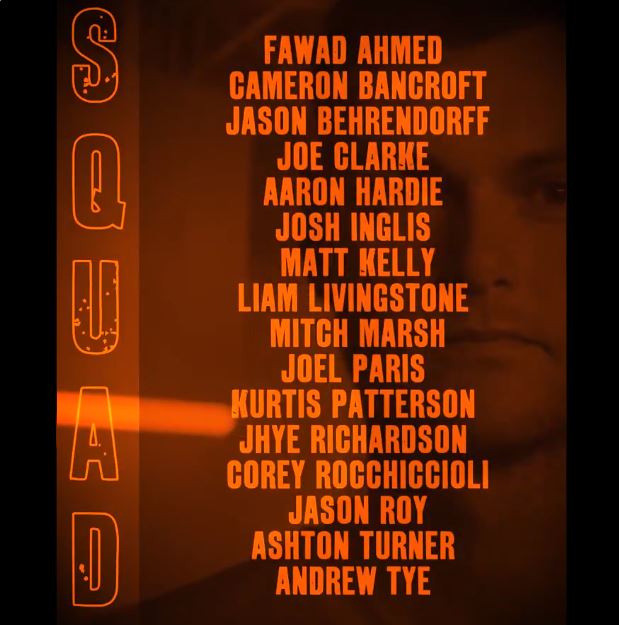 Are the top 6 Scorchers batsmen unstoppable? They will be sought after pieces for the Daily Fantasy and with the Hurricanes top 6 not firing against the Thunder, the field will look to stack pieces there. However the top 4 are priced over $15,000 so you will need to back in either one or two Scorchers batsmen who will top score for the innings. On the flipside, Hurricanes bowlers have become cheaper and you may find some value in the lesser likes of the side.

Out of the three priced up players (D’Arcy Short & Mitch Marsh), Richardson has been an excellent asset for fantasy. Taken a remarkable 14 wickets in his last 5 matches and 4 of those matches over 3 in a match. Maybe regression is coming but if Richardson is taking wickets at economy and you do not have him, then your night is pretty much over. The 19K might seem steep but one look at those 5 games means he should be more.

If Meredith misses again then Ellis will be front and square for power-surge/death overs for the team in Purple. Missed out on wickets in his last match and while his fantasy scores are not super high, they are consistent. Has a pretty nice salary at $14K in a slate bereth of value options.

After a good run of wickets over the New Year, Boland has come to screeching halt with wicketless matches in his past two. The Optus surface and conditions don’t assist swing bowling so we really need some exceptional bowling for Boland to be considered.

First of all we need Bancroft to be selected, then unless Bancroft is inserted into bat at 3 (straight replacement for Munro) then he will find himself at 6 for this match. The top order of the Scorchers has been exceptional and while the loss of Munro is a worry, we are safe to assume that an opportunity for big overs will be lacking for Bancroft.

It is remarkable that the majority of Short’s fantasy scoring is coming from his bowling. A surprise 3 wicket haul at the same ground against the Thunder on Saturday gave Short another 100+ score. So when do we see a big score from the bat? Tough to predict this season and this Scorchers bowling at home is very difficult at home, but you just never know with Short.