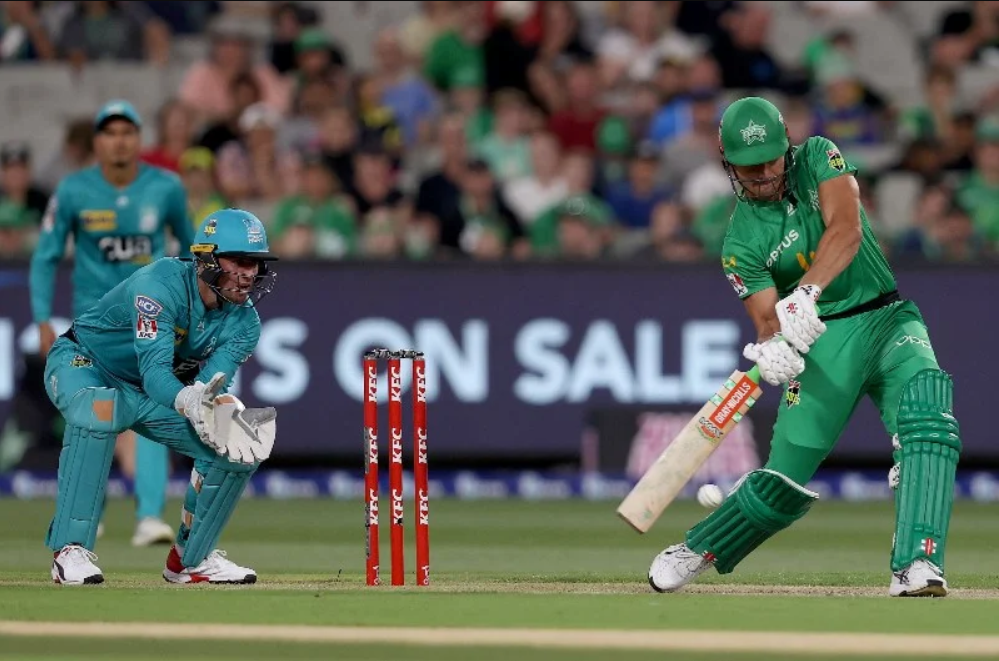 The excitement of the opening night is now behind us, and we can settle into the grind of cricket every night for almost two months. It will be fun, I promise! We move to Canberra for a two-night bubble featuring the Melbourne Stars and the Brisbane Heat. Thankfully the weather looks good, so we can enjoy some of the star players on offer.

Draftstars is following up last night's massive slate with a $30,000 slate featuring a top prize of almost $4,000. The pricing on the slate is certainly tricky with not many good plays under the $13,000 mark, and some big players to fit in at the top.

Both teams have announced squads for the match. The international players aren’t great for these teams to start the season, with Dan Lawrence the sole overseas player for the Heat. The stars have the returning Dilbar Hussain, who has been expensive over his career, and Andre Fletcher, who is a solid batsman and sometimes keeper for the West Indies. More internationals will filter into the teams as the season goes on.

Are you new to BBL Daily Fantasy or looking to gain some knowledge on how to achieve success in Cricket Daily Fantasy? Then set aside 30 minutes and get the headphones out, as DFR’s very own ‘Smatho’ talks to one of Australia’s most successful cricket fantasy players in ‘JT026’. In the DFR podcast they cover topics such as:

The Stars are favourites for the game ($1,62), with a team that continues to be built around Marcus Stoinis and Glenn Maxwell, Adam Zampa, Nathan Coulter-Nile and perhaps Billy Stanlake are a potent bowling attack. The rest of the squad is less inspiring, but the likes of Cartwright, Gotch, Larkin and Hinchliffe all had their days in the sun last year so can’t be ignored completely.

The Heat have a batting lineup brimming with potential, but will likely remain an inconsistent team this season. Peirson, Bryant and Heazlett are all players of promise, but I still expect most of the pressure to fall squarely on the shoulders of Chris Lynn. He hasn’t been at his absolute best lately but the signs are there that he is ready for a big season. The bowling lineup is similarly reliant on the experience of Ben Laughlin. He’ll be hoping that young talents such as Bartlett, Kuhnemann and whoever plays out of Sully/Wood/Bazley can help carry the load.

The new season means we don’t have many trends to go off, but I do like the idea that the long straight boundaries and relatively shorter square boundaries at Manuka will favour spin bowling. Adam Zampa is the prime candidate to take advantage of this against an aggressive Heat batting lineup.

I like to jump on some of these lesser known internationals early in the season and hope for the big performance to come at lower ownership. Fletcher has at moderate record at international level, but has 200 games of experience in T20 cricket and is capable of going deep in the innings. I’ll be trying to squeeze him in against a questionable bowling attack.

As above, I expect spin to play a key role in this game, and Zampa is the prime candidate after showing some nice form in the matches against India. The other reason I like this play is the awkward price. To play Maxwell you have to leave out on or both of Maxwell and Stoinis, and that should drag his ownership well down. Nathan Coulter-Nile is appealing for the same reason.

As one of the few value plays on the slate, as well as a recognisable name, I expect Stanlake to get a lot of ownership. My issue is that the shorter square boundaries and flat deck will not suit his back of a length style, and I’d rather take a punt on Xavier Bartlett for example who is a talented young bowler and should be much lower owned.

If Peirson is named to bat up the order, he’ll likely be a very popular selection. With so little value on the slate, it might be hard to avoid playing him. If possible I do want to try to build more balance lineups, because he has a long history of mediocre performances, and I expect Maxwell and Stoinis to be over-owned and therefore reasonable (and scary) fade candidates.

Much like Will Jacks last night, Lawrence is a little known Englishman who can bat and send down a few offies as well. It didn’t turn out too well for Jacks, but I am hopeful that Lawrence might be a nice surprise packet tonight, especially if he can sneak in a couple of overs during the power play.