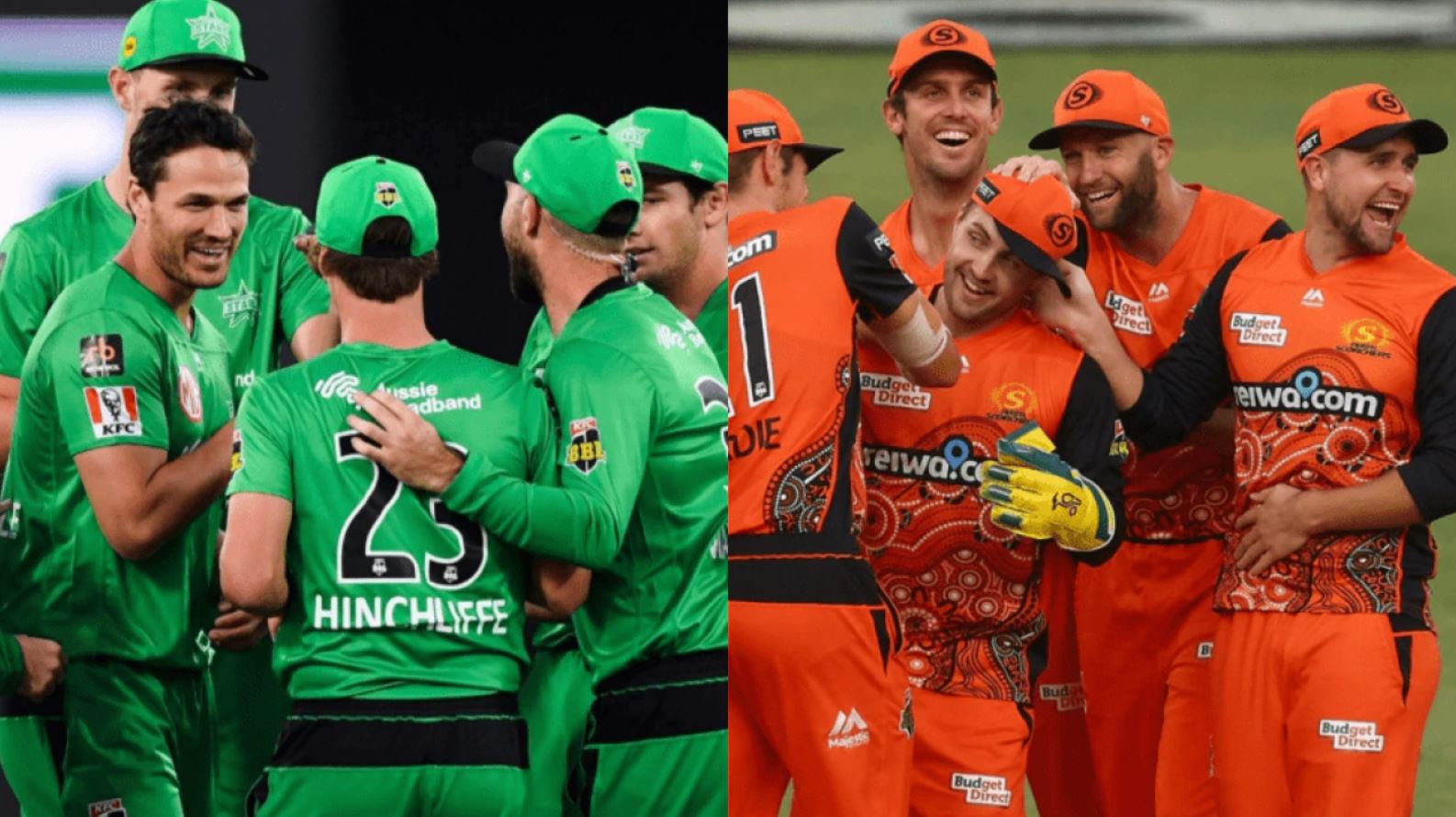 The second match of Saturday’s doubleheader is a little bit of a milestone as this represents Match 50 of the BBL10. The Melbourne Stars (5-6-1 24 Points) host the Perth Scorchers (7-4 28 points) who are on a back-to-back after defeating the Hurricanes yesterday. It is another game that dictates the ladder position for both sides, especially for the Stars who will be looking to lock up a top 4 finish. This second match of the doubleheader will get under way at the scheduled time of 1915 AEDT.

The Stars are pretty much still in shock after Mackenzie Harvey blasted the Renegades to an unlikely win on Wednesday night, but they will need to regather to face the fancied Scorchers. We are at the home ground of the Stars the MCG and just like the earlier game at Marvel, the weather is no issue here on Saturday night. Markets have the Scorchers favourites at $1.75 to win this match.

The Scorchers reintroduce Mitch Marsh into the side yesterday and while he didn’t bowl and was dismissed for 7. However he still gives the Scorchers a balanced look. 7 bowlers were used yesterday in the win with Ashton Turner bowling a surprise 2 overs. They really wanted to get spin out of the Marvel surface and managed to get 7 overs out of it. I don’t expect any changes here from yesterday.

The Stars are now starting to scrape the bottom of the barrel in terms of warm bodies that are available. Only a 16 man squad was announced with opening batsmen Andre Fletcher ruled out with a quad injury. Hilton Cartwright did open the batting with Marcus Stoinis last year so he will be pushed up the order to open. This leaves a spot in the middle order which could see the likes of a debut for Ed Newman or James Seymour who have been playing grade cricket in Melbourne. Keep an eye out on socials for clues on who could make the team. Otherwise Sam Rainbird could be recalled to add some pace bowling. A real tough one to work out.

With the Stars now in a jam between the Hurricanes and Strikers for the last two spots on the ladder, it will be a tough ask to limit this high powered Scorchers batting lineup. Jhye Richardson is in career best form with the ball and the Perth side has great experience across the park. I am looking to build Perth heavy teams but will need the value from Stars rookies for this one.

Price drop to accommodate the high salary options of Maxwell and Stoinis… Yes please! A mammoth 4 wicket haul along with some big runs for 156.5 fantasy points is borderline an automatic selection. If the Scorchers can get through Maxwell and Stoinis then Richardson is going to have a great day at the G.

Remarkably on NCN’s return he snared 3 wickets against the Renegades for a total of 9 wickets through 3 games. Will find this Scorchers top order much harder but the Stars are willing to bowl him at the death and throw him up the order with the bat. Just like the price here.

Batting at 5 and not bowling. Marsh is a dynamic batsmen if he gets going but that requires the failure of in-form batsmen in Munro, Roy and Livingstone. Just too expensive for the ceiling in this match. Posted 9 and 6 fantasy points in his last two matches. Easy pass.

On the surface, Hatcher looks to be a cheap bowler who bowls either in the power play and/or at the death, but his figures have been very up and down. In his previous 7 matches he only hit economy bonus twice and gone wicketless in three of those matches. You are really punting on multiple wickets from Hatcher as he gone the journey in multiple games.

Cartwright should get the opportunity to open up with Stoinis which gives him ample opportunity to build a score. He can hit high strike rates but he may want to be a bit more conservtive here. If not opening, then expect another high strike rate role down the order. It’s a play you want to see the teams before giving him a thought on selection.