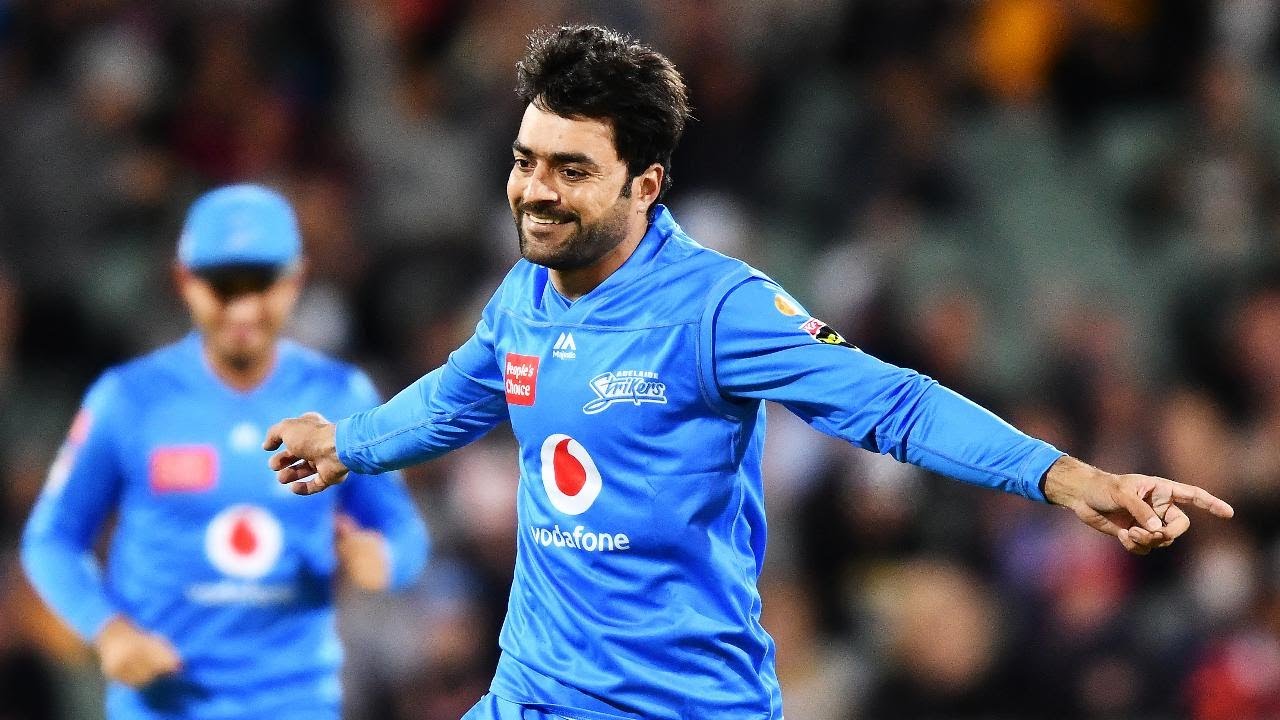 After the craziness of double headers for the past three days, the normality of single matches of the BBL returns on Tuesday night. The hapless Melbourne Renegades (1-6) now travel to Adelaide to take on the Strikers (3-4) in a match that the Strikers want to win. With the Test match not until Thursday and the NBA in the morning, this game will be popular for the punters. The scheduled start in Adelaide will be at 1915 AEDT.

Partly cloudy conditions will greet players and spectators in Adelaide so get set for those sunset shots throughout the coverage. The two games at the venue which were the double up matches between the Scorchers and Strikers, both teams seemed to struggle to bat freely on the Adelaide Oval surface. 165 was the highest score from the 4 innings so far and with the Renegades struggling with the bat, don’t be surprised at another low total. Currently the Strikers are short favourites at $1.60

The poor Renegades have had a bad run after being dismissed for under 100 runs in three run chases. On occasions they have batted first, sides have chased down good totals. The bowlers have toiled well but have been let down by the top 6. It doesn’t get any better with Shaun Marsh set to miss this game and possibly more due to staying home in W.A for the birth of his 3rd child. South African Rilee Rossouw has suffered a hamstring injury and is in doubt for this match. They do however get back Imad Wasim after he wasn’t allowed into W.A. The Renegades have mooted that cheap batsmen in Jake Fraser-McGurk and Mackenzie Harvey are in line for a call-up. This top 6 is either out of form or inexperienced which is going to be tough to select for your lineup.

For the Strikers, two losses on the trot has put them back in the depths of the mid-table with only the brilliance of Rashid Khan and Alex Carey shining through for the team. The Strikers will take an unchanged 18 man squad into Adelaide but we saw a different top order on Sunday. Matt Renshaw opened and Alex Carey moved up to 3, Jake Weatherald came in at 5 and played pretty well at the end of the innings. But the heat will be on Phil Salt to give them something after two failures in a row. There could be some more minor tweaks to the side but for now let’s stick the same XI from Sunday.

If Fraser-McGurk and Harvey do get selected then you have pathways to rostering Rashid Khan, Alex Carey and/or Aaron Finch. While it is a risk, they will get an opportunity to bat in this inexperienced lineup. Strikers' bowlers will be popular with the Renegades' tendency to lose them all. There are going to be some very popular options in this match so do think about how I can make your side unique. Beau Webster and Mohammad Nabi are out of form so they could be keys if they do get going with the bat.

Khan is a class player and should be too good for this Renegades team. He has taken a wicket in every match and has scored over 100 fantasy points in two out of the last three matches. Do not be surprised if he takes the lead for the most wickets in the tournament after the match (hot take I know). This is also Khan's last match with the team before International duty, so best to make it a good one!

The young 18 year old looks to be given another chance after a couple appearances for the Renegades earlier in the tournament. The talented right hand batsman will likely come in the middle order and hopefully he takes on this opportunity. At min price he should appear in many lineups and I really do hope he avoids or at least survive against Rashid Khan.

I had Weatherald in this take in the last game and while he batted pretty well in the number 5 spot it was “only” a 46.5 fantasy score. Just still too expensive on Draftstars for this new role. If Weatherald is back at the top then you might consider him, especially with Salt and Renshaw who seem to be getting out early quite often.

I nearly legitimately forgot Gibson was playing against the Sixers the other night until he bobbed up to bowl an over. That didn’t go that well and turns out in 16 matches he has played in the BBL, that was his first ever over. What I am trying to say here is that Gibson hardly gets a bat and never bowls, so what does he do?

Didn’t the “President” have a shocking game in Perth on Sunday. Couldn’t hit the ball out of the circle, dropped a catch and then a couple overs of not much. However the Renegades really need something from Nabi before he leaves the team for national duty. He knows his fellow countrymen Rashid Khan pretty well, maybe we get something from Nabi.