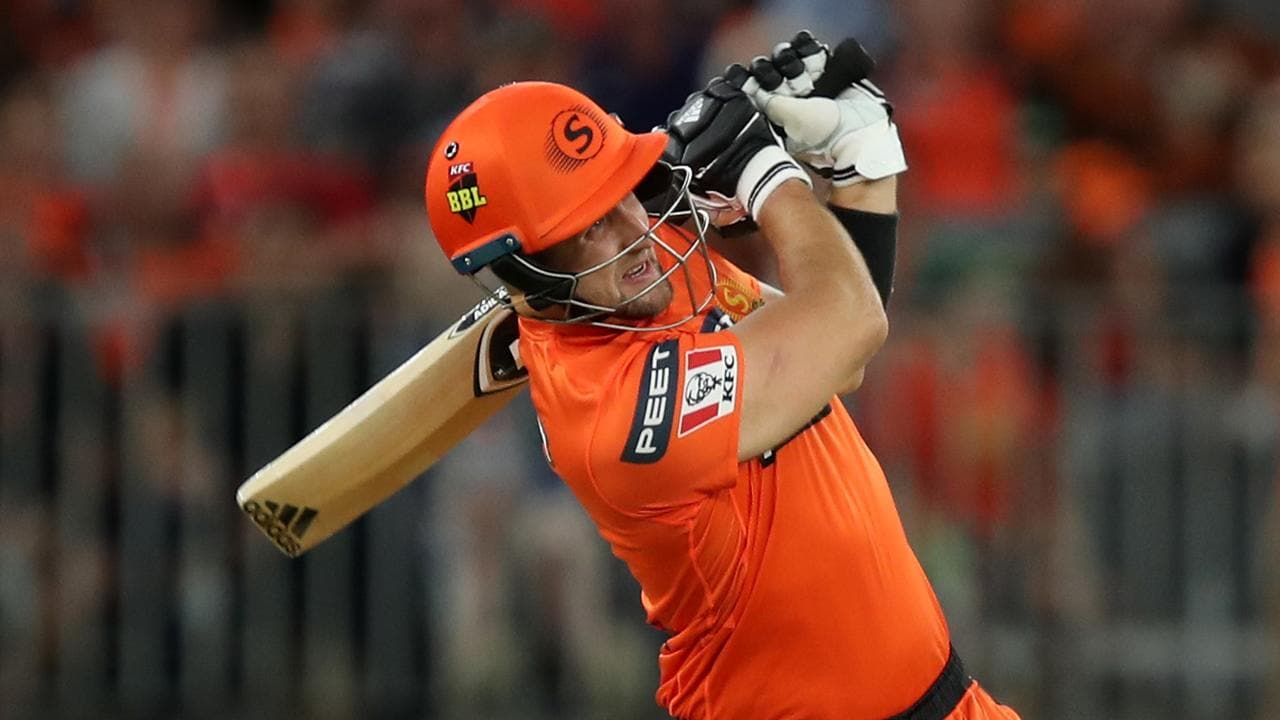 Strikers v Scorchers at Adelaide Oval, it’s starting to feel a lot like New Years Eve. And now I go and check and indeed, this game is repeated in 4 days time for the annual Adelaide Big Bash festivities. Both teams are lagging in the bottom half of the table early in the season, and the Scorchers in particular will be desperate to get a win on the board. The weather looks like it won’t be a factor.

Draftstars has put up a nice $25,000 slate featuring a top prize of almost $2,500. There isn’t a lot of obvious value down low, but there are plenty of interesting options in the middle of the board, and some tough decisions up top with injury and coming out of quarantine a factor for several expensive options. This is the first game at the ground this season. Typically it is great for batting with a flat pitch and short square boundaries. My takeaway is that top-order batsman and death bowlers have the best chance to rack up a big score.

The Scorchers are 1.71 favourites, which seems a little odd to me given their struggles so far. They no doubt have a quality lineup, which is only strengthened by the inclusion of Jason Roy and Liam Livingstone. We’ll see if they can get of to a fast start in the tournament and turn around some of the underwhelming top-order displays we’ve seen so far. The bowling lineup remains very strong, so it’s only a matter of time until the Scorchers start winning again.

The Strikers are likely to have a couple of changes. The first is the return of Alex Carey after covid ruined his travel plans. He should replace Harry Nielsen or perhaps Matt Short after Nielsen played well last game. The second is Rashid Khan who got a minor hamstring strain in the last game. He hasn’t been ruled out, but if he is then we’ll see either Liam Scott or Liam O’Connor come in most likely. The Strikers love playing at home, I like all of their top 4 batsmen and basically any of their bowlers. Jono Wells and Short/Nielsen could struggle to get involved if the game goes as I expect. The Strikers have named an 18 man squad going into the match.

He’s not particularly cheap, but I think Salt is a great option as someone who will enjoy the short boundaries and is due for a score. His average start to the season should keep his ownership down, and he’s always a chance for multiple catches roaming the outfield in the hotspots. Matt Renshaw also has upside as a slow starter to the season who might sneak in a couple of overs.

He should be the most owned player, as that price is far too low. Without any other clear value in this price range, it’s very hard to go past him. I will mention that because I’m backing the Strikers top order, it could be wise to consider Andrew Tye instead as someone who will have more of a role at the end of the innings.

Seems a bit silly to be keen on top-order batsman and not keen on this pair of very good English sloggers who’ll open for the Scorchers. My reasoning is a mixture of the massive price tags combined with coming straight out of two weeks hotel quarantine. Dan Worrall has been a massive handful at the start of the innings so far this tournament, so I’d rather play Mitch Marsh in this spot.

Instead of saying Jhye Richardson as another high-priced Scorcher fade, I’m going with easier call of staying clear of the potentially popular salary relief of Short. Sliding back down to 6 will make him less popular than last game, but he’ll still be too popular for my taste given he’s no sure thing to even get a bat.

Two quality Scorchers at reasonable prices who are yet to set this BBL alight. Neither feels like they’re in an optimal spot to excel in this game, but I can definitely see one of them putting up a fighting effort in a losing cause. They’ll likely both be reasonably low-owned, so I’ll be looking to sprinkle them through my lineups just in case it’s their night.