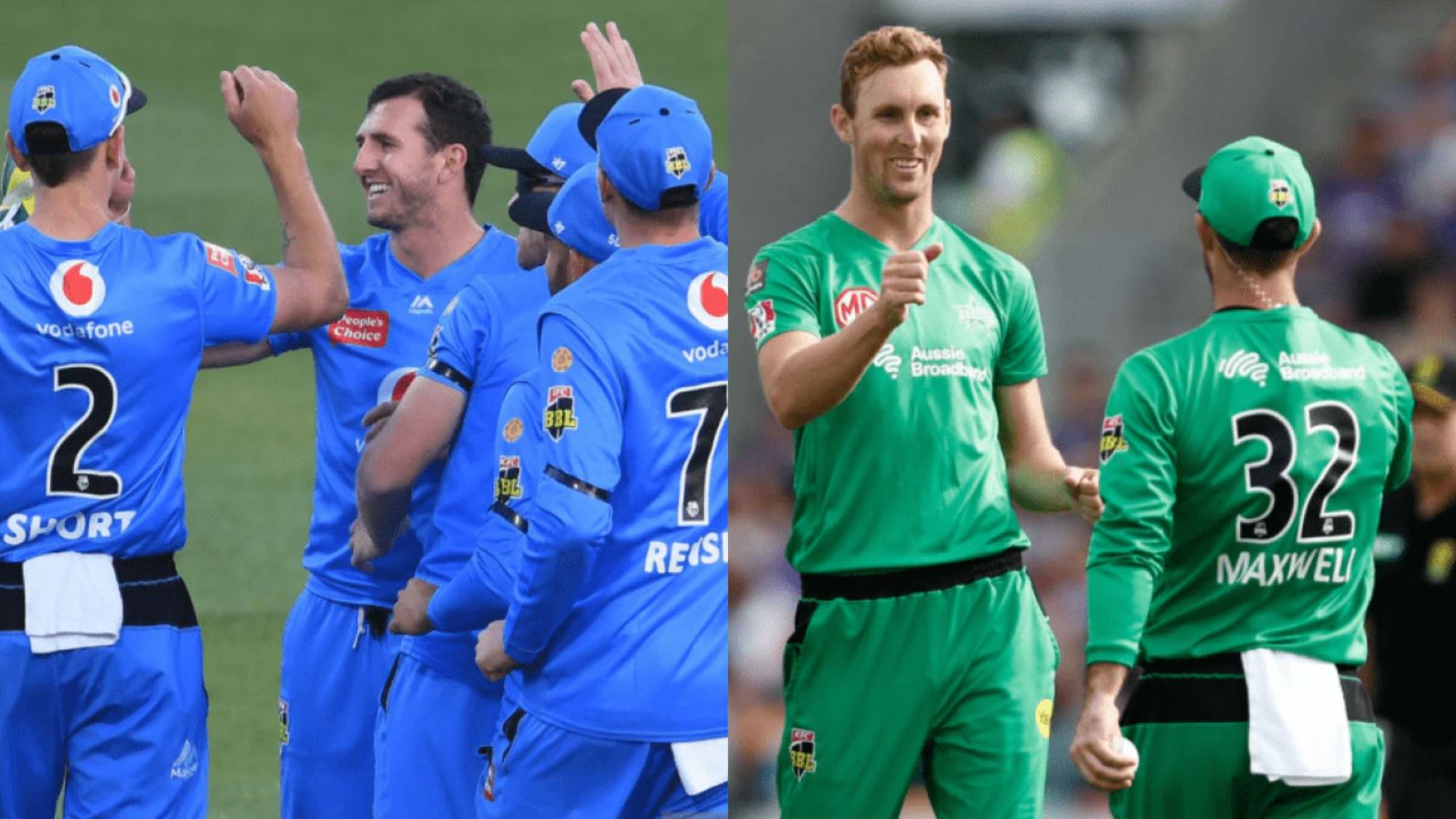 Tonight we have a crunch match between the Adelaide Strikers and Melbourne Stars, played at Adelaide Oval. The game is crucial because both teams are on the wrong side of the win-loss ledger and have some work to do to lock in a finals berth. The run of recent good weather continues with clear skies giving us every chance at an excellent contest.

Draftstars has put up a $20,000 contest with a top prize of $2,184. The thing that stands out to me in the pricing is that the Strikers players are reasonably expensive, so it will be a little more difficult to build a Strikers stack than a Stars stack.

The squads have been a bit slack coming out for this game. The only change I expect for the Strikers is Peter Siddle out with his broken thumb, likely replaced by Dan Worrall who was good earlier in the season. The Stars haven’t announced anything yet, but I do know that Nicholas Pooran has left so there will be at least one change there.

The Stars are $1.77 favourites, which seems a little off to me. It may be down to Siddle being out, but I don’t expect that to be the end of the world for the Strikers. My best guess at a Pooran replacement is Nic Maddinson, who I actually think could enjoy the short square boundaries at Adelaide Oval if he can find any sort of timing (he often can’t).

The Strikers are 2.06. Again, that almost seems like a bit of value to me in a home game. It’s Rashid Khans last game before going on international duty, and I’ll be surprised if he doesn’t have a big impact on the result. The Strikers top order loves playing at home and they’re all a good chance of going well in this game.

I like Salt at Adelaide Oval. He’s coming off a good score (which followed a lean run), and usually I’d look to avoid such a volatile player after a ceiling game. However, I think he gets the team off to a fast start tonight and is my pick of the various Adelaide bats around this price.

His price is lower than usual, and he’ll be keen to have a big impact in his final game of the season. The Stars certainly have enough issues in their middle and lower order for him to exploit. He’s also been struggling in his chances with the bat in recent games, so perhaps he could get a few shots away tonight if he’s required towards the end of the innings?

He’s been bowling a lot of length slower balls to go with his usual helping of wild bouncers and attempted yorkers. With the short square boundaries I can see Salt and co getting on top of him. Of course at this price it only takes a cheap wicket or two to reach value, so tread carefully.

After some good knocks recently, I’m ready to fade Stoinis and hope this isn’t his day. Part of the reason I’m keen on this is that he still hasn’t been bowling so he really does need a lot of runs to pay off the massive price tag.

As I said above, Maddinson can do a lot of damage square of the wicket on his day. Holding your breath for that day to arrive is not advisable, as he usually comes out and mishits or clean misses plenty of balls before he gets going. Throw in the prospect of a couple of overs of rock-and-diamonds offies and this is the ultimate wildcat player that could win you the slate if it happens to be his day.