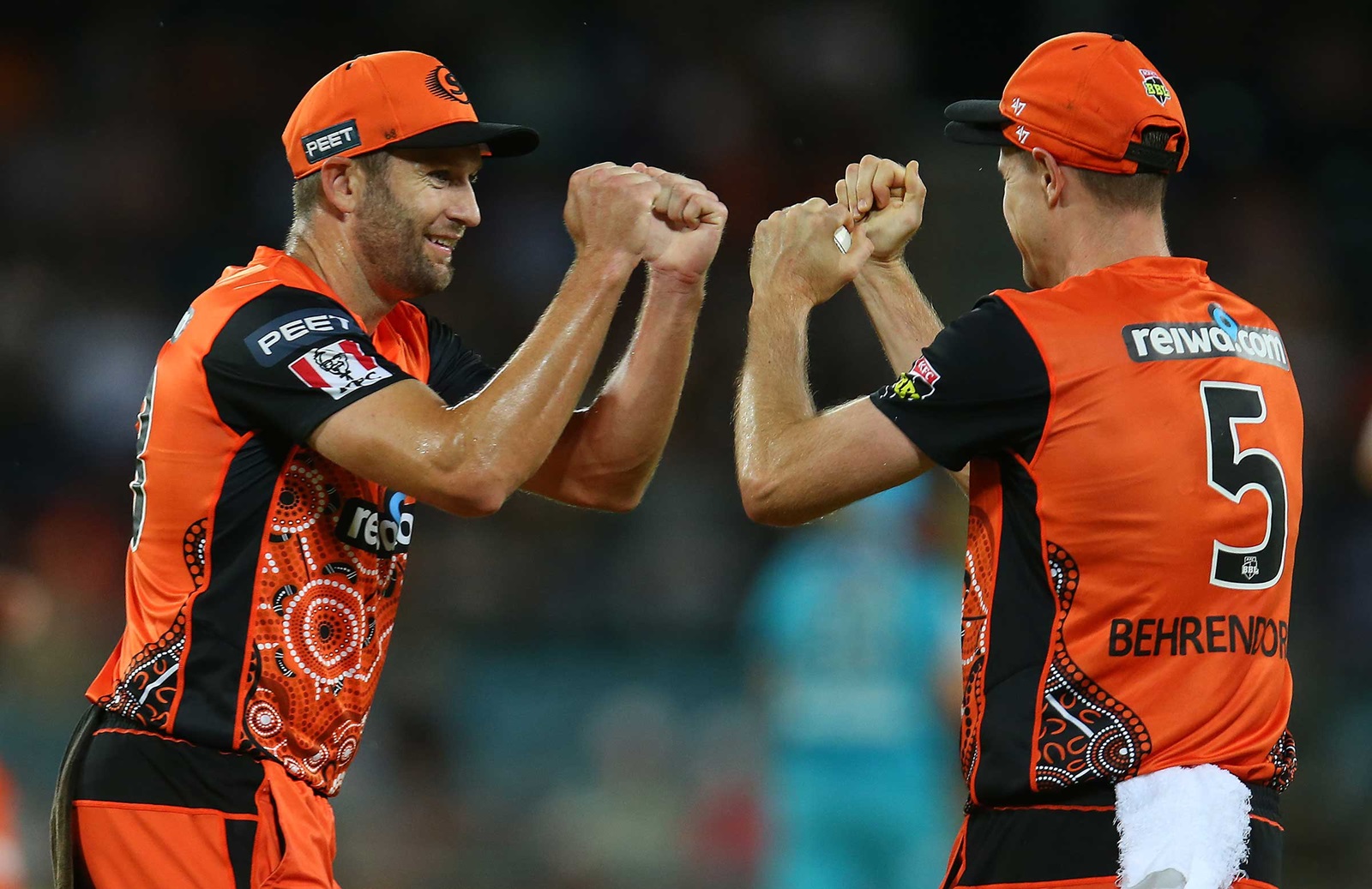 The Big Bash season is coming to an end, and it represents our last big slate of Aussie sport for over month until the NRL and AFL get going again. Sydney Sixers and Perth Scorchers are rekindling one of the few genuine BBL rivalries, meeting in their 4th final in the 10 seasons on the competition. The Scorchers already have 3 trophies in the cabinet, and the Sixers 2, including last season. Whatever happens tonight these teams will own 6 of the 10 titles so far. They of course last met just a week ago in the Qualifier, where the Sixers had a convincing 9 wicket win on the back of a big James Vince innings. This will be the first game played in Sydney all season, and unfortunately there is a chance that it will be impacted by rain. All we can do is cross our fingers and hope it stays away. First ball is scheduled at 1940 AEDT.

Draftstars has put up a big $30,000 contest for this one, top prize $3,875. As you’d expect from the two best teams in the BBL, there are a lot of solid mid and high-end salary plays, and only a few value plays to consider. Getting the choice of Hughes/Bancroft/Silk and Bird/Fawad/Hardie correct could be the key to allowing you to play some of the expensive guns. 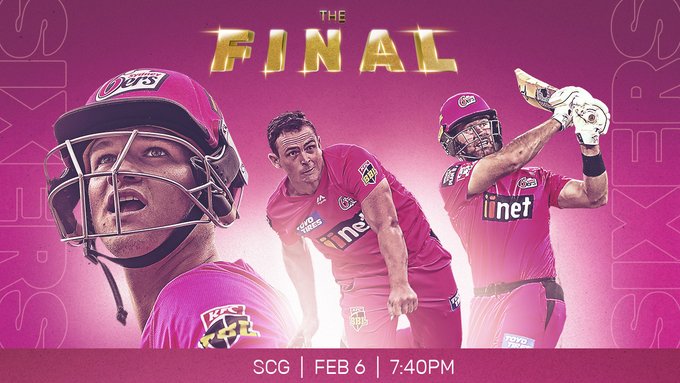 The Scorchers come in as slight favourites, at $1.85. The main team consideration is whether Jason Roy misses again, allowing Cam Bancroft to hold the opening role after an impressive showing last game. If that’s the case, perhaps the solid anchor role that Bancroft tends to play will reduce the chance of some of his lower order teammates getting a long crack at batting? It’s a thought, but who knows in this volatile form of the sport. It’s hard to find fault with either team’s lineup, but it is noticeable that the Scorchers bowling lineup looks a class above the Sixers in this form of the game.

The “bubble” nature of sport these days has meant that all of the Sydney “home games” have been played in groups in Canberra. Typically the SCG is batting friendly with a flat wicket and smallish boundaries, so I’ll assume that will remain the same. Last years final was also at the SCG and was rain affected, shortened to 12 overs per side. The result was 11 wickets and 200 runs, with the most noticeable point being that all 4 spinners grabbed 2 wickets each.

The peaks have been few and far between this season, but I believe in Fawad’s ability to handle the pressure in a big game. I also love the price and like his chances if the batsman needs to go extra hard in a shortened game. I have similar faith in Steve O’Keefe.

Munro is a player that I think can come out and go hard from ball one if the situation calls for it. He had a very nice patch in the middle of the season before being quiet in the last 3 games. I expect he’ll get an opportunity this time, and he could get lost ownership wise with players like Marsh, Vince and Livingstone in a similar price bracket. Livingstone of course has a similar chance to excel and the bonus of potentially getting a chance at the bowling crease, so I like him too although I expect he’ll be highly owned.

This is just a little too expensive for Moises, despite decent recent form. It doesn’t help that he hasn’t been bowling. I’d much rather pay for Christian, Marsh or Phillipe who all have better ceilings in my opinion.

This is a risky fade based on price, but Bird has not scored particularly well, and we’ve seen him subbed off for an x factor if he starts poorly. I’m not sure if that will be the plan in this game, but I’m hoping the fact he’s the cheapest available bowler could mean elevated ownership and a high leverage fade if he fails.

Just when I was becoming convinced that English internationals are rarely worth playing, Vince goes out and scores a rapid 98* and 159 fantasy points. He’ll have the opportunity again opening the batting against the same bowling lineup, but my instinct is to stay away and hope that lightning doesn’t strike twice. The unknown is whether he’ll one of the higher owned players. If he is, I’ll be happy to try to be different by playing Munro or Inglis in his place.