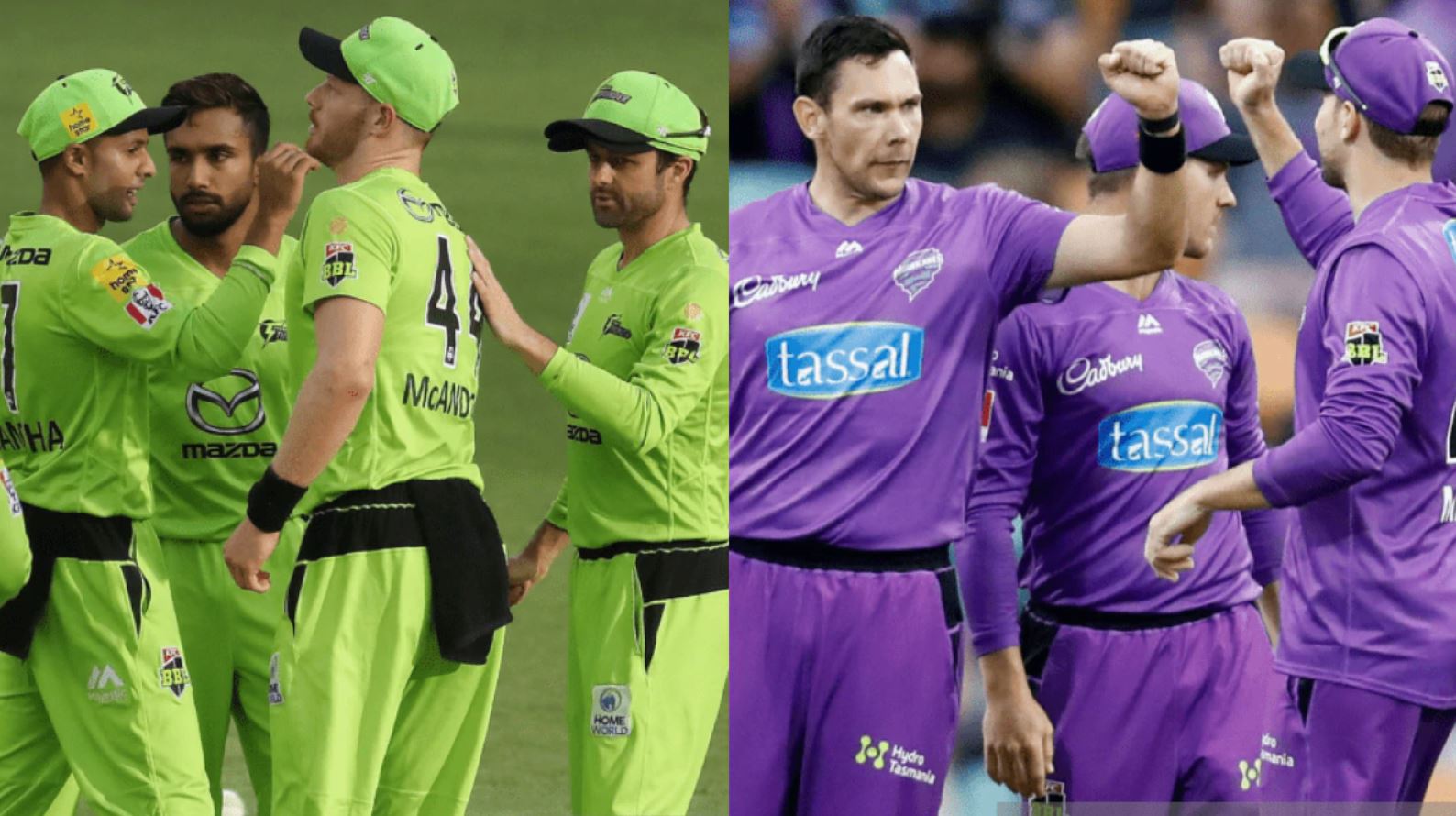 Tonight we get a nice matchup between the Sydney Thunder and Hobart Hurricanes at Manuka Oval. The Thunder are 6-4, in second place, and beat the Hurricanes at Optus stadium 10 days ago. They did lose their last game to the Scorchers so will be looking to get the momentum going again. The Hurricanes were looking good in the first half of the season, but have lost their last 3 to now be 5-5 and down in 7th place. There is still everything to play for, as all four of the teams ahead of them also have 5 wins. Plenty of sunshine in Canberra today so no issues with the weather.

Draftstars has put up a big $20,000 contest for this one, top prize $2,184. At this stage of the season the pricing on the slate is reasonably efficient so I expect an even distribution of ownership instead any particularly chalky lineup construction.

The only change for the Hurricanes should be Will Jacks rejoining the team with Colin Ingram out. For the Thunder Daniel Sams and Chris Green are both fit to return, which is a massive boost. The Thunder are $1.71 favourites, which reflects their standing as one of the best balance teams in the competition. The Hurricanes still have plenty of firepower and could cause an upset if they get the best of the Thunder’s dangerous top order.

The run-scoring at Manuka has continued to be high, with the Sixers and Scorchers both crossing 160 two days ago. There has also been plenty of wickets, so don’t ignore lower order batsmen. As always, I like targeting spinners at these bigger grounds, although the ropes being in and the pitch position creating one shorter boundary does take away that advantage somewhat.

His last 3-5 games have been rough, and he’s old so it’ll be fair enough if he’s not a popular pick. However, he showed several times early in the season that he’s still just as classy as ever, and I’m going to back him to turn things around today.

Continues to show he’s one of the best young talents we’ve seen for a long time. Spinners have enjoyed Manuka on several occasions this season, and I love the price. Sandeep Lamichanne is also a nice play for the same reasons, but I do think that Sangha is on another level talent wise.

This just comes down to a big price, and perhaps some big ownership after some good recent performances. The thing is, those scores have been propped up by some big runs, which I don’t see as sustainable. He’s a great player, but he’s due for a low score.

I’m not sure if he’ll be popular, but he’s one of a few cheaper bats that could be used to afford the likes of Darcy Short and Sams. He has almost no ceiling these days and I’d rather take a shot at Alex Ross or perhaps Will Jacks if you need some salary relief.

The English import never got going in 4 games before making way for Colin Ingram. Now that Ingram has left he gets another chance to make an impression. He came highly rated after dominating the English T20 circuit, so perhaps he’s used the last month off to get more acclimatised to local conditions and he could come out firing. Seems like a good player to take a risk on.